Michael Harrison and David Ian have announced that their new production of Hello, Dolly!, which was due to begin performances at the Adelphi Theatre in London on Tuesday 11 August 2020 for a 30-week season, is now postponed until further notice.

New season details and all further information will be announced at a later date. Ticket holders do not need to do anything. The point of purchase will be in touch with ticket holders soon about refunds. 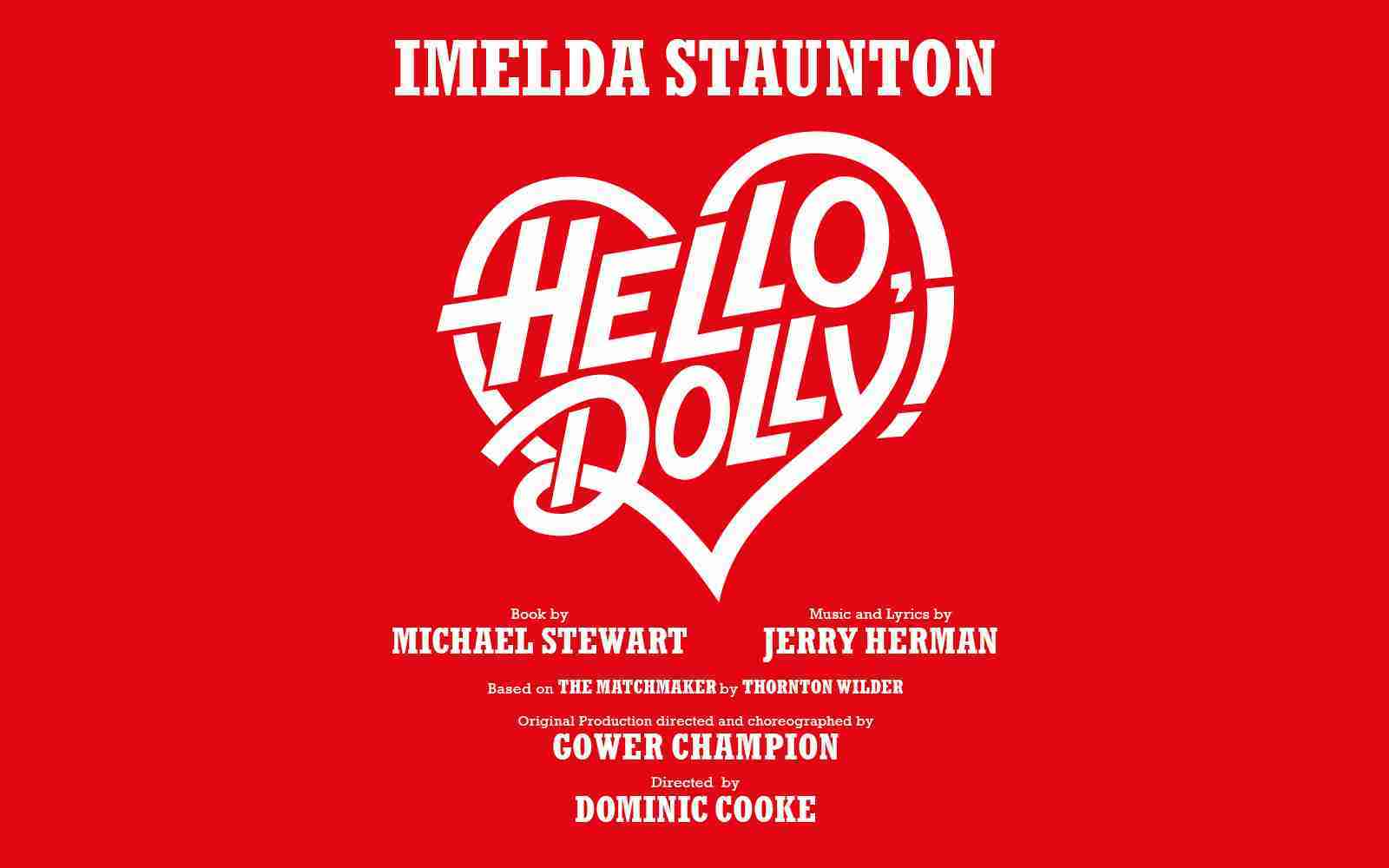 With music and lyrics by the legendary Jerry Herman (La Cage aux Folles, Mack and Mabel, Mame) and book by Michael Stewart (42nd Street, Mack and Mabel, Barnum), Hello, Dolly! is one of the most iconic musicals of all time.