George Sluizer’s 1988 thriller, THE VANISHING, regarded by many as one of the best suspense thrillers ever made, will be released on EST, DVD and Blu-ray™ on 8th June 2020 as part of Studiocanal’s Vintage World Cinema Collection.

Based on the novel ‘The Golden Egg’ by Tim Krabbe, THE VANISHING is an original and disturbing masterpiece, and the ultimate tribute to Alfred Hitchcock with the ending to prove it. 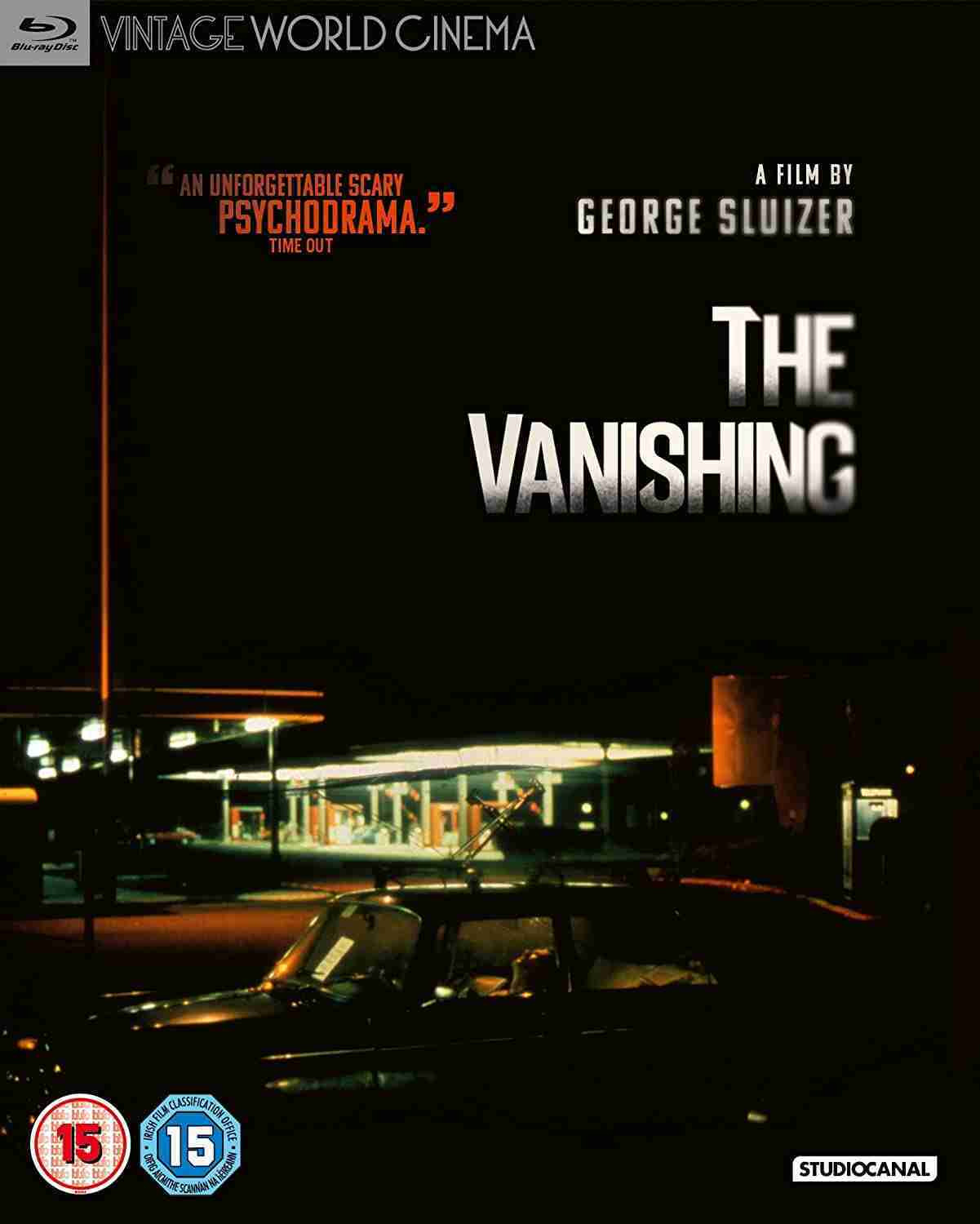 Whilst touring in France, a young couple, Rex and Saskia, stop for a break at a roadside service station. Saskia (Johanna ter Steege) leaves Rex (Gene Bervoets) to browse around the shops and vanishes leaving no clues as to her whereabouts. Three years later Rex begins to receive taunting postcards from Saskia’s supposed abductor and is drawn into a terrifying battle of cat and mouse in his desperate quest to discover the fate of his missing lover.