After a successful third season of the epic HBO franchise, Westworld III is now available to download digitally across all major platforms in SD and HD.

Westworld III is also now available to pre-order on DVD and Blu-ray™ and will be released later this year.

Westworld III sees many of the show’s stars return, including Evan Rachel Wood as Dolores, Thandie Newton as Maeve, Ed Harris as the Man in Black, Jeffrey Wright as Bernard, Tessa Thompson as Charlotte, and Luke Hemsworth as Stubbs. 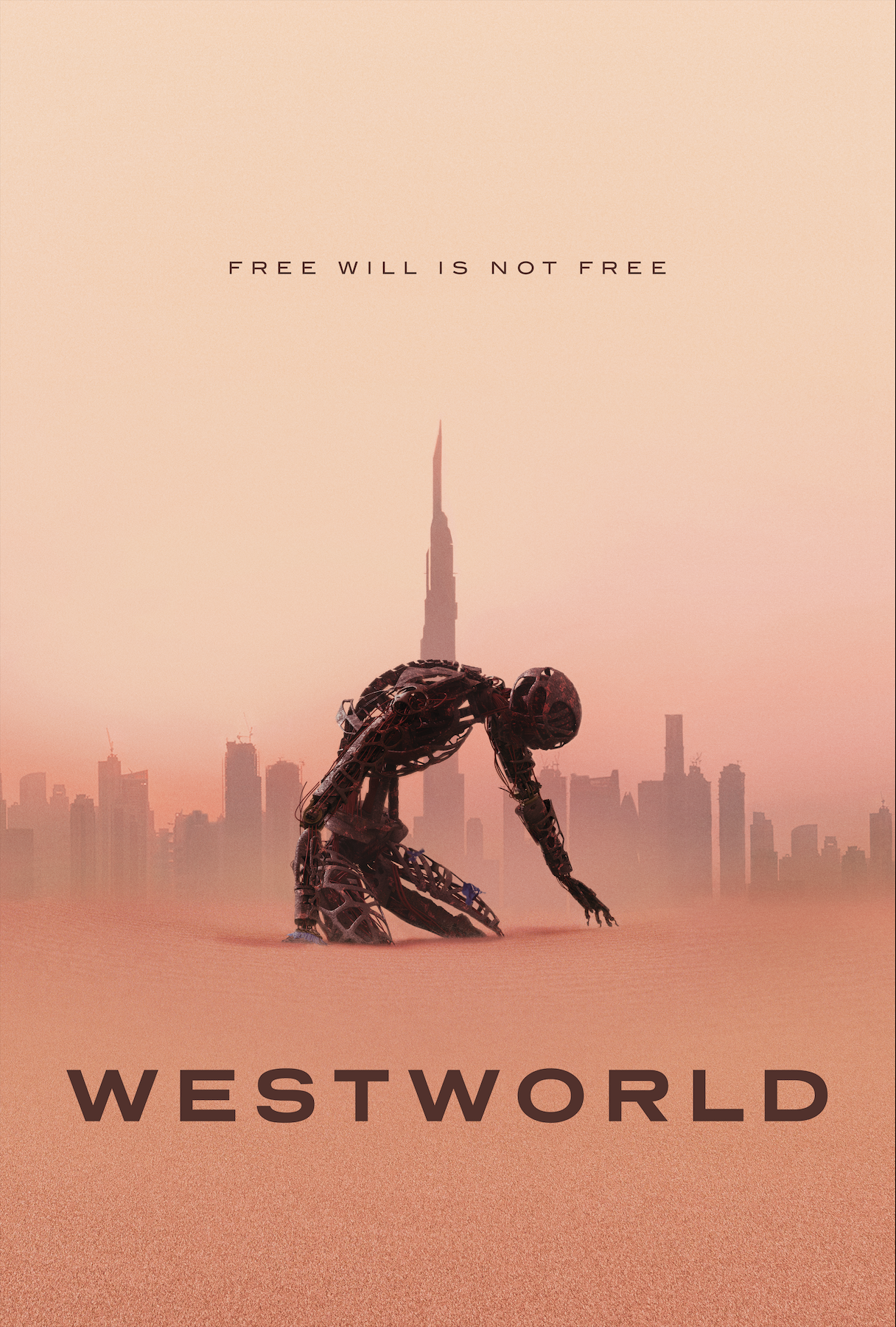 Created for television by Jonathan Nolan and Lisa Joy, and based on the film written by Michael Crichton, Westworld is a dark odyssey about the dawn of artificial consciousness and the birth of a new form of life on Earth. 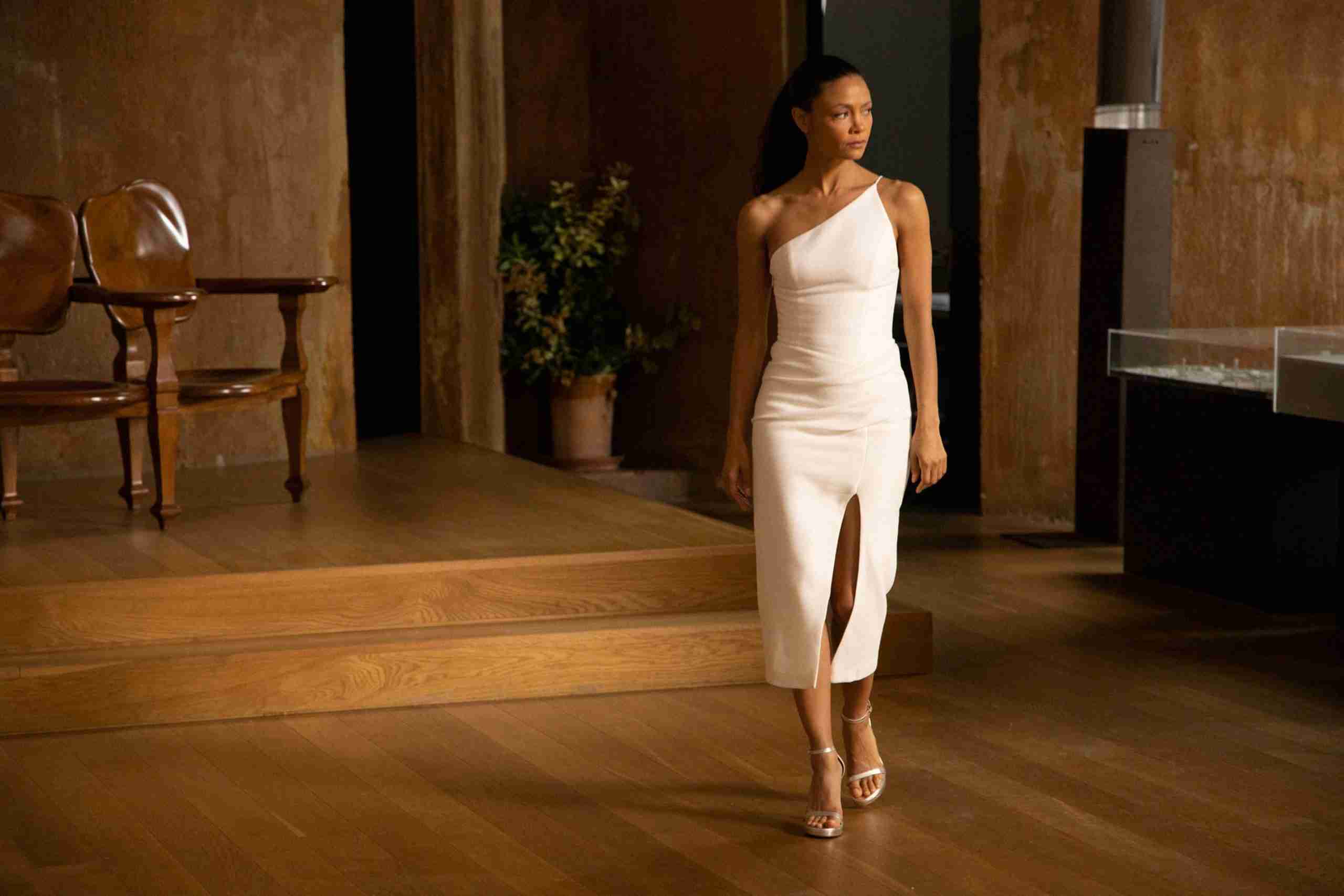 The theme for the new season is “New World” and Nolan comments:

“Dystopia can look pretty beautiful in the world. Just because the world is corrupt inside, doesn’t mean it can’t be smothered over and pretty. We wanted to find a version of dystopia that we hadn’t seen before.” 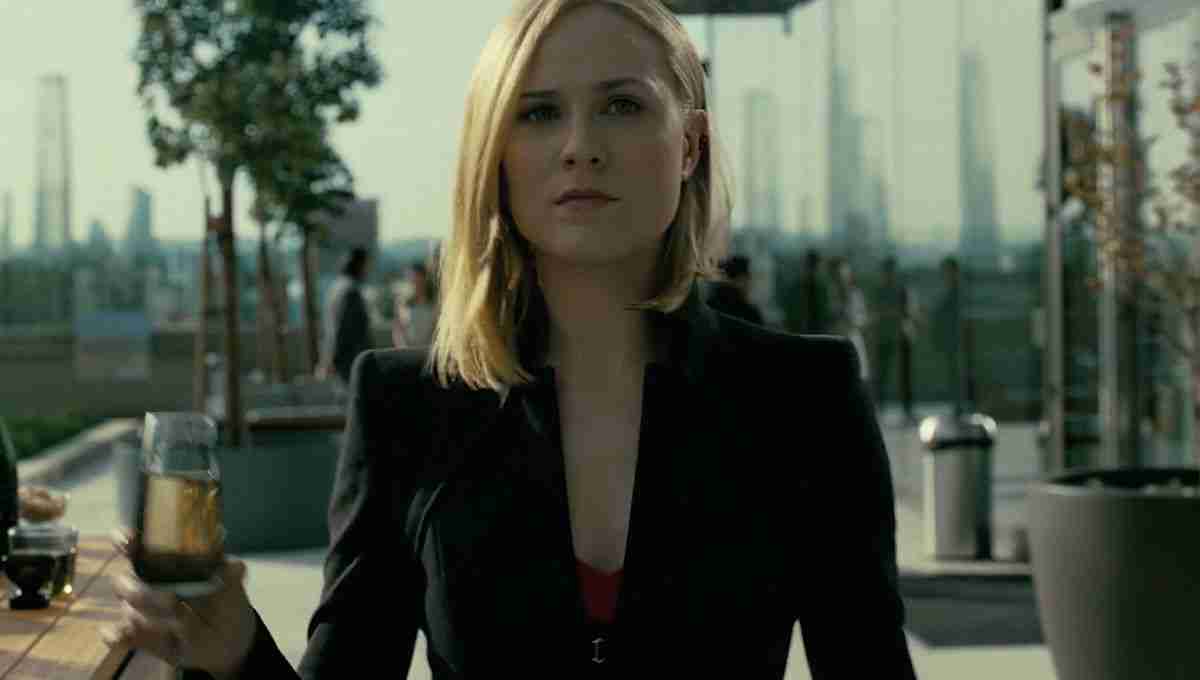 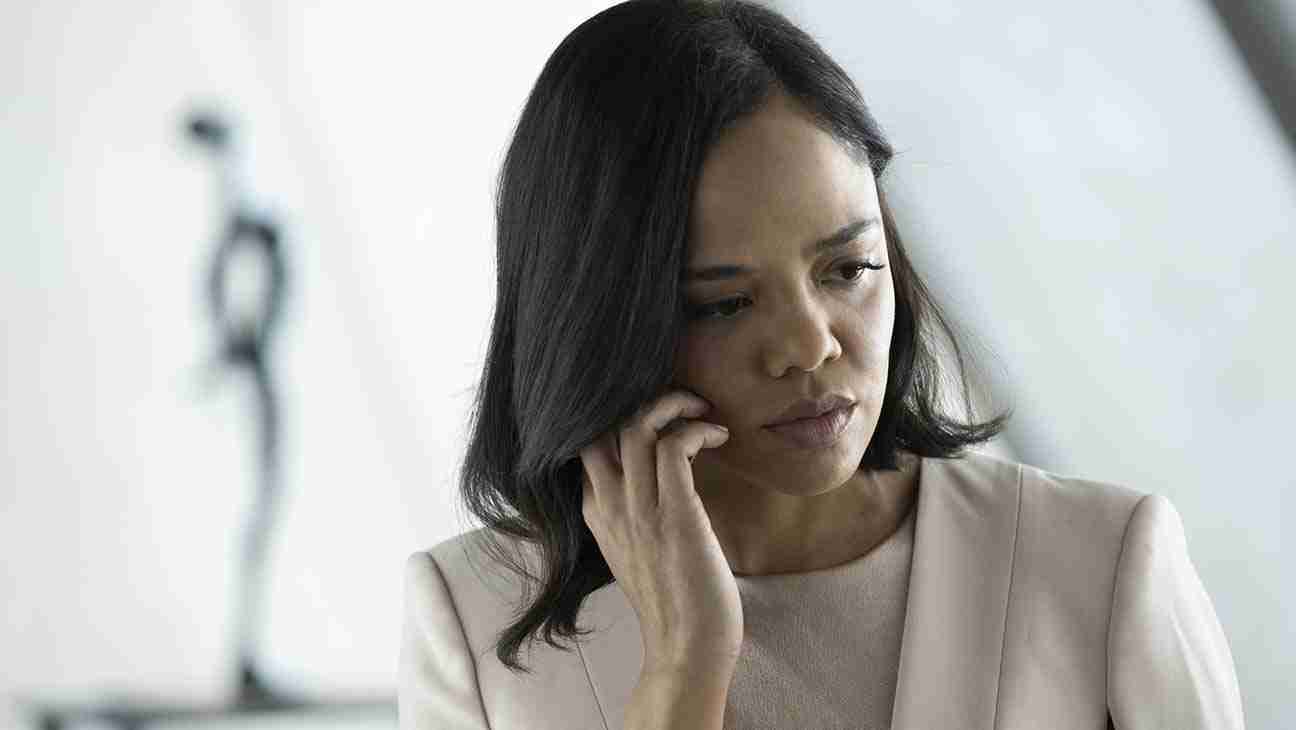 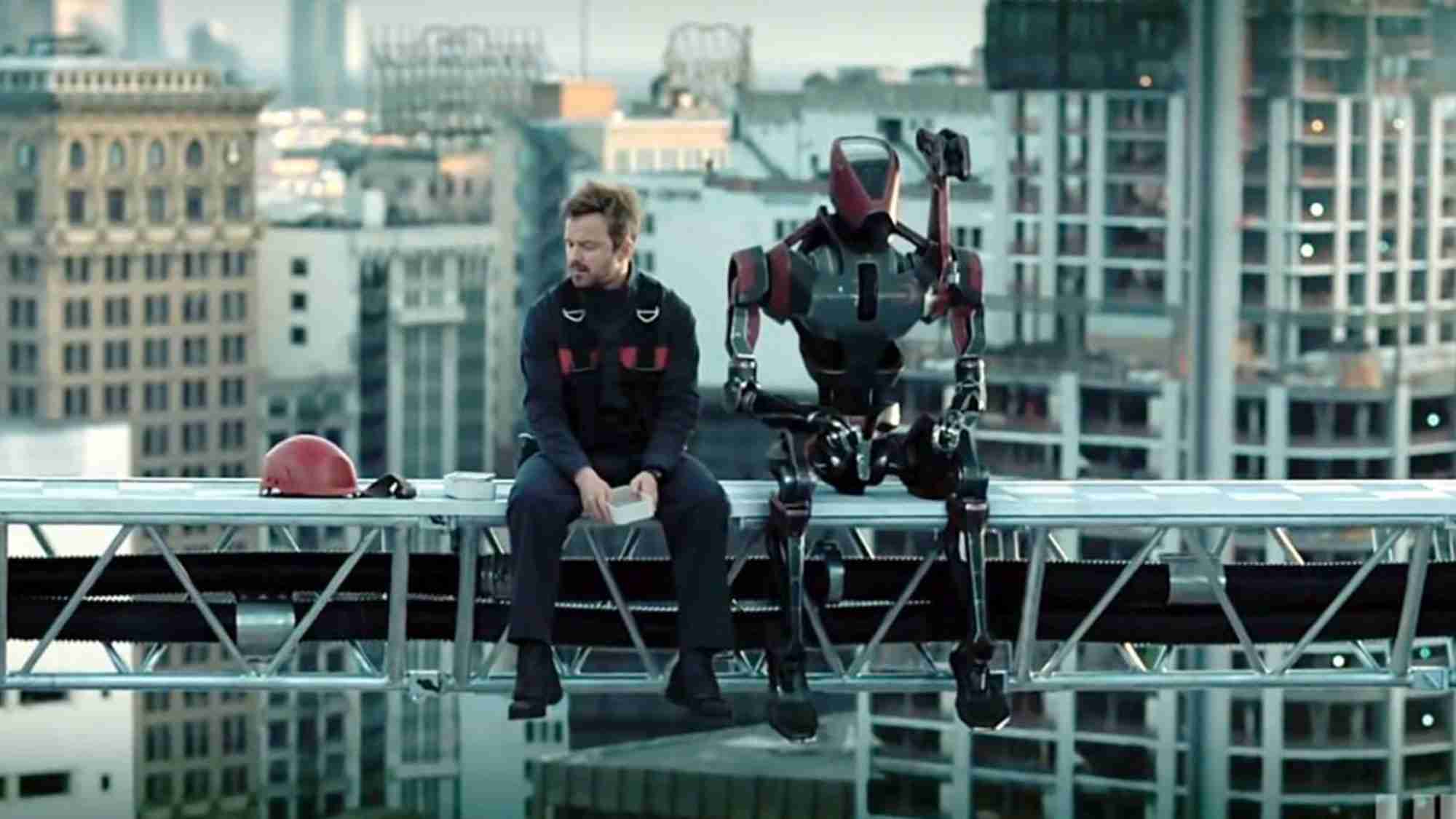 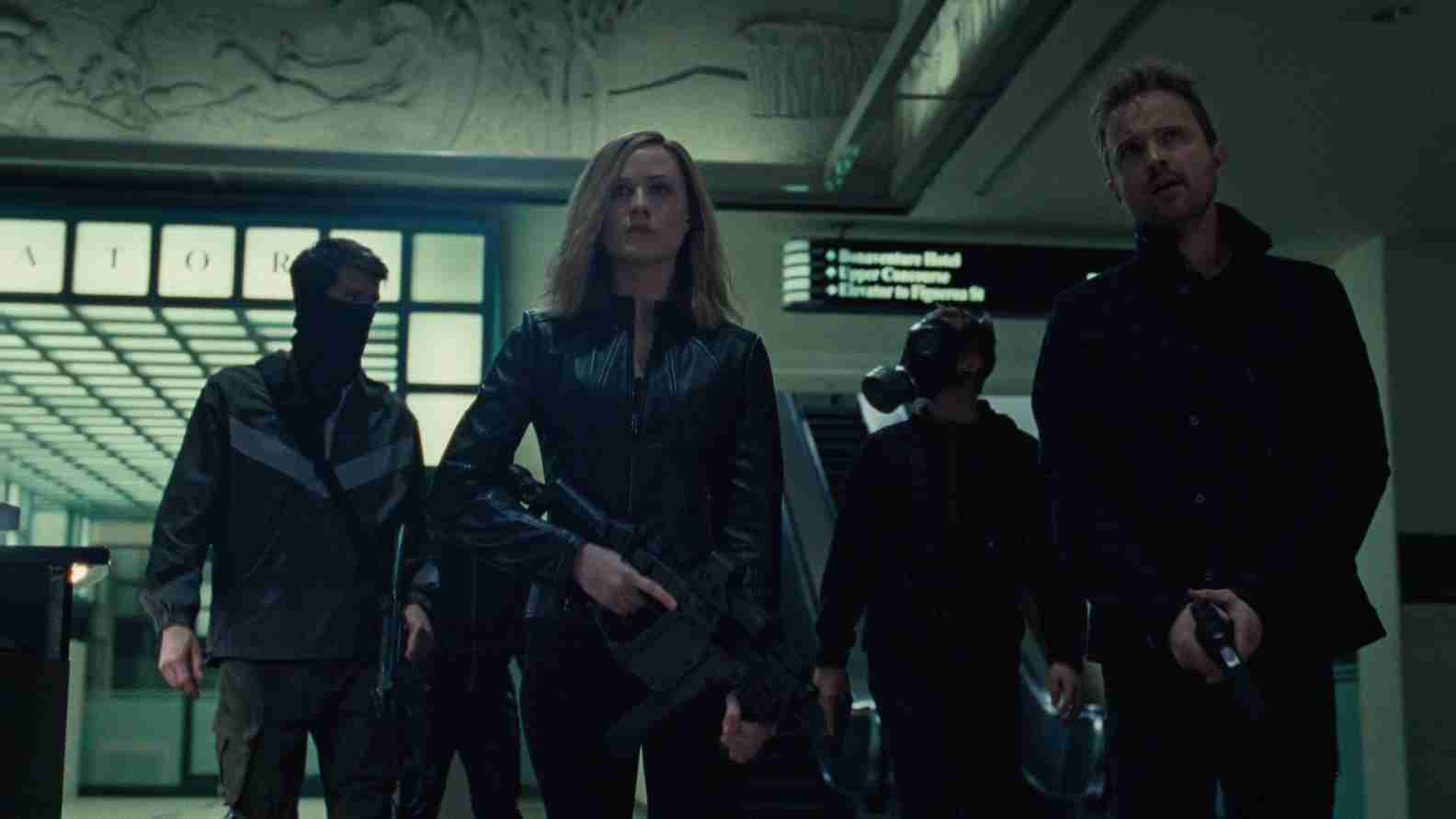