Warner Bros. Home Entertainment has announced that Watchmen: An HBO Limited Series will be released on Blu-ray, DVD and Special Limited Edition Steelbook on 1 June 2020. 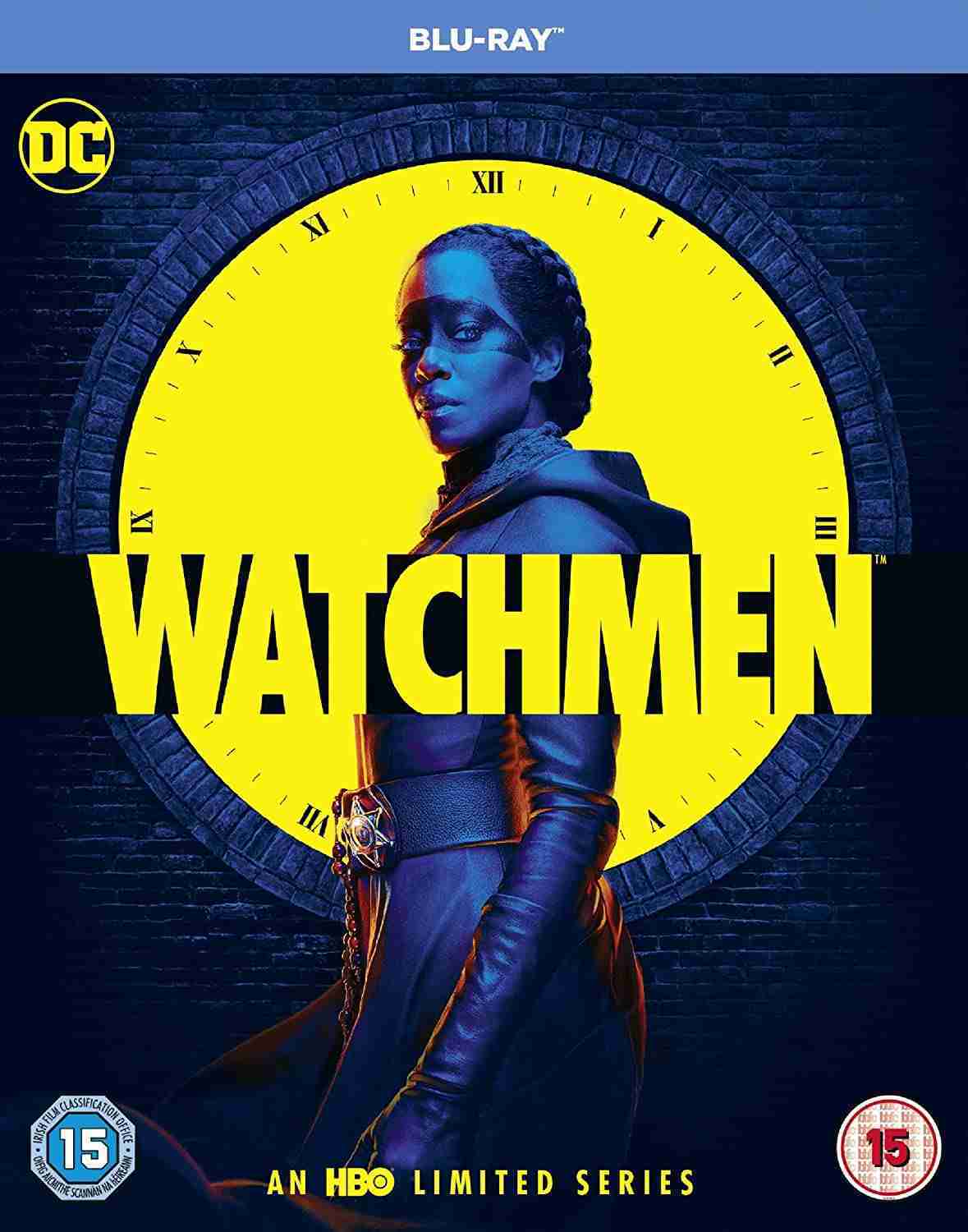 Set in an alternate history where “superheroes” are treated as outlaws, Watchmen embraces the nostalgia of the original groundbreaking graphic novel of the same name, while attempting to break new ground of its own. 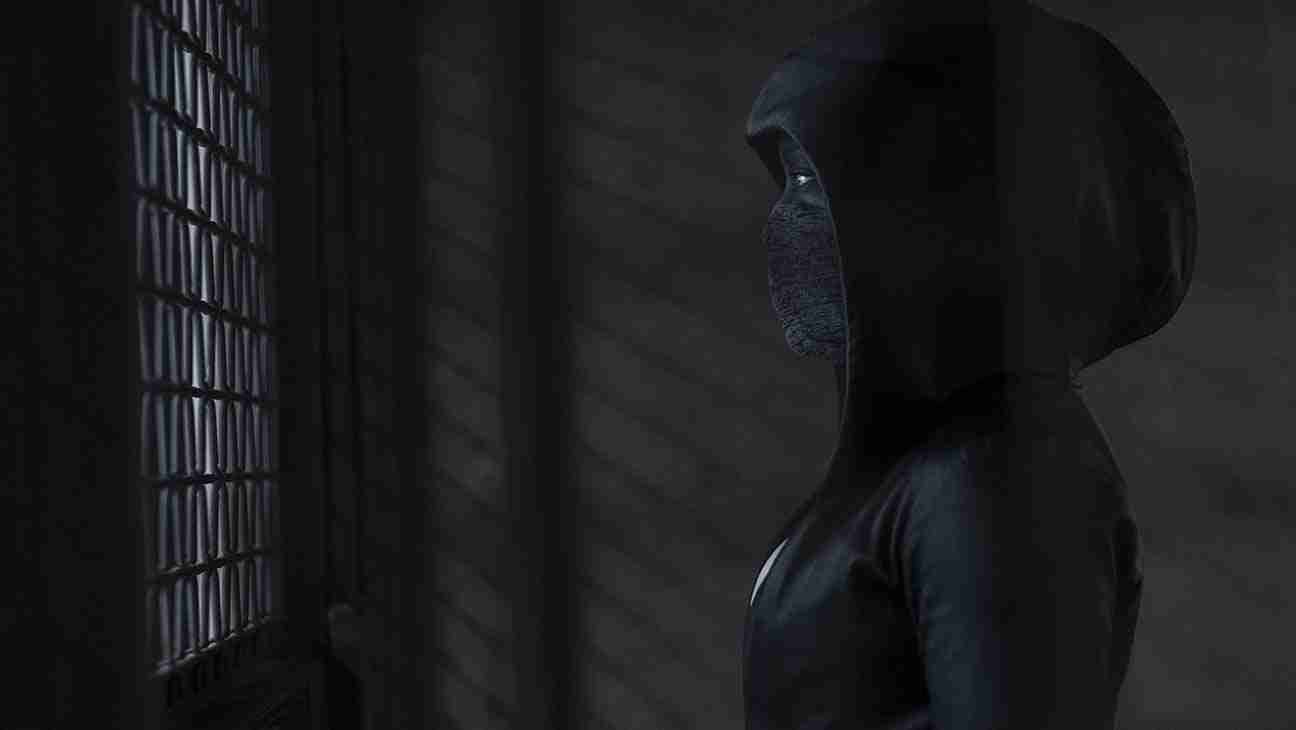 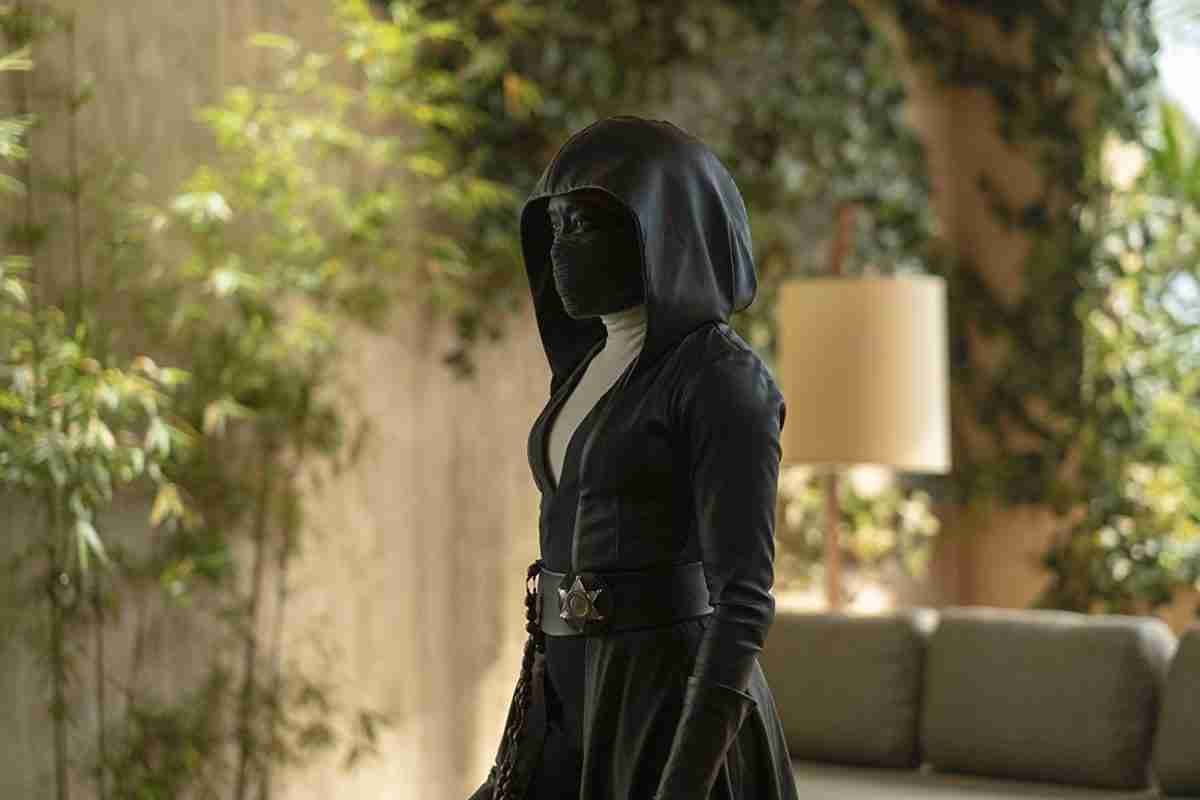