To celebrate May the 4th and all things Star Wars, Warner Bros. Games has revealed the official key art for LEGO Star Wars: The Skywalker Saga, the upcoming title from TT Games, featuring all nine Skywalker saga films in one brand new game.

LEGO Star Wars: The Skywalker Saga will be arriving later this year for the Xbox One family of devices, Nintendo Switch, PlayStation 4, and PC. 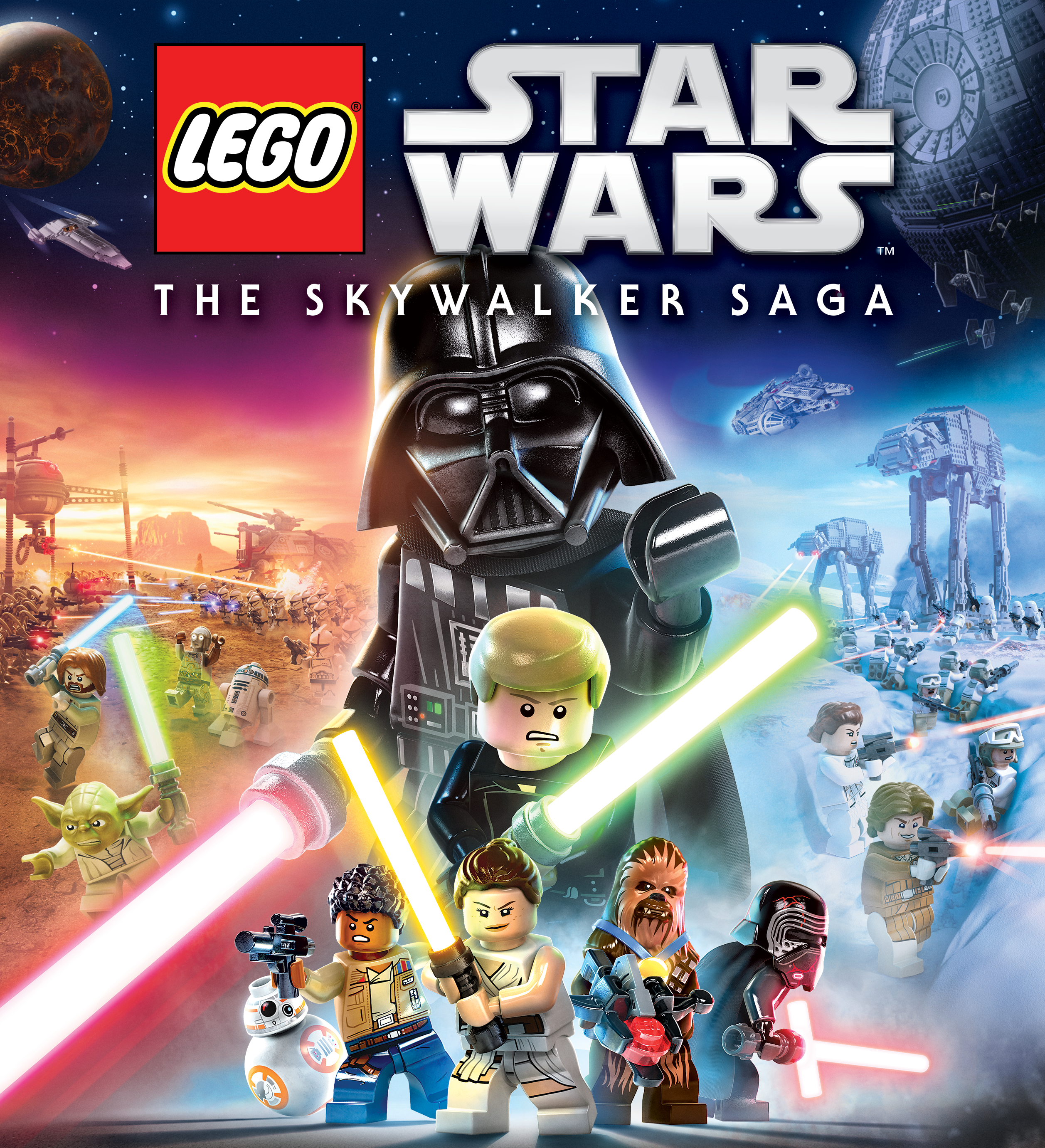 Encapsulating the game’s epic blend of the three Star Wars trilogies, the key art includes some of the greatest heroes and villains seen throughout the Skywalker saga.

Players can fight against the forces of evil as favourite characters such as Luke Skywalker, Princess Leia, Rey, Finn, BB-8 and a legion of other heroes, or turn to the dark side as Darth Vader, Kylo Ren, and more.

Thrilling locales also serve as a backdrop to the action-packed key art as players can engage in some of the films’ most legendary battles.

From the landmark start to the Clone Wars in the Battle of Geonosis to manning an Alliance snow-speeder at the Battle of Hoth to take on the Imperial’s treacherous ground forces, generations of Star Wars lore and fandom will collide in LEGO Star Wars: The Skywalker Saga.