Birds of Prey and the Fantabulous Emancipation of One Harley Quinn arrives onto Digital on 27 April and 4K, Blu-rayTM and DVD on 15 June 2020 courtesy of Warner Bros. Home Entertainment and DC. 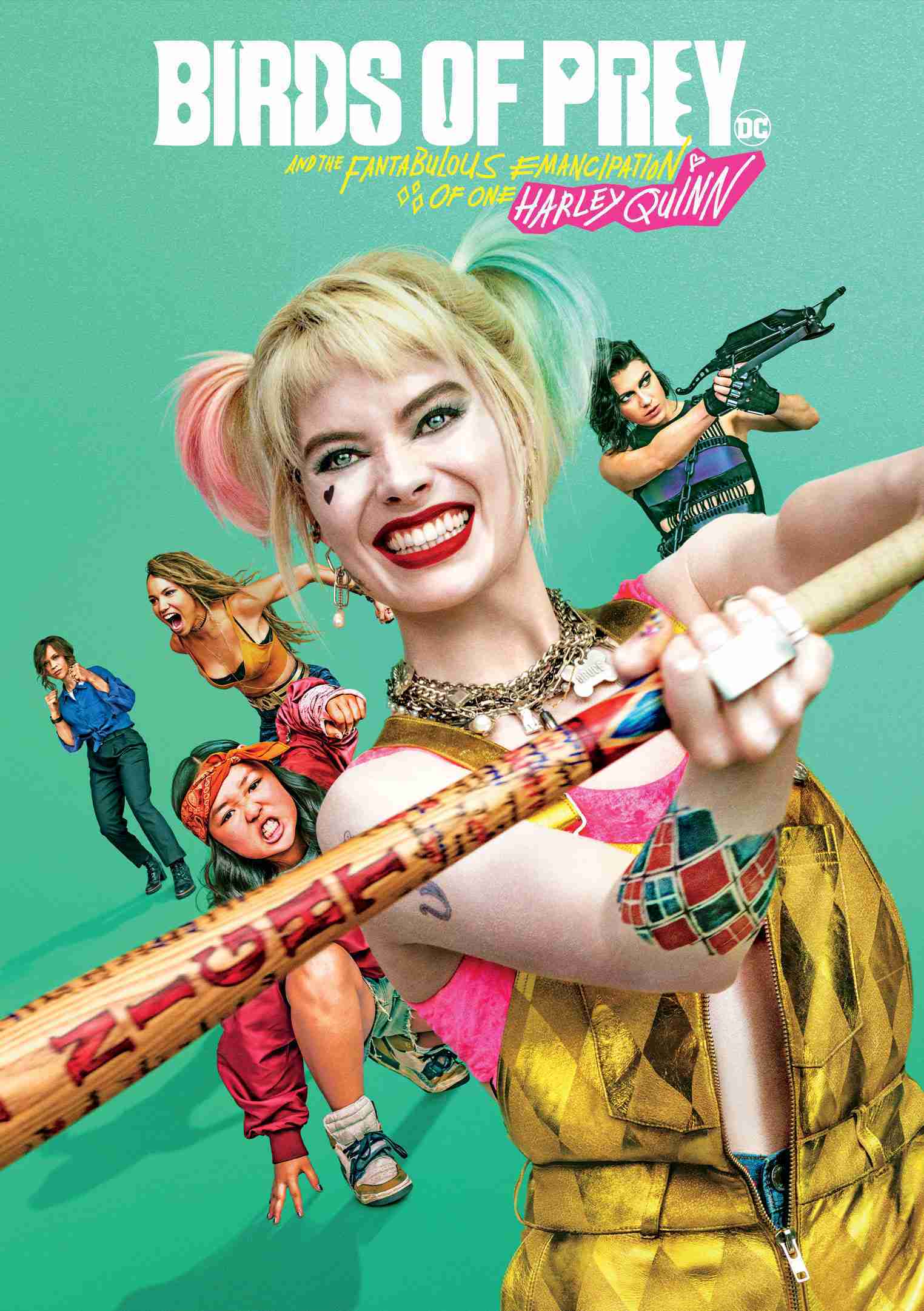 When Gotham’s most nefariously narcissistic villain, Roman Sionis (Ewan McGregor), and his zealous right-hand, Zsasz (Chris Messina), put a target on a young girl named Cass (Ella Jay Basco), the city is turned upside down looking for her. Unprotected and on the run, Harley (Margot Robbie) faces their wrath. Quinn, Huntress (Mary Elizabeth Winstead), Black Canary (Jurnee Smollett-Bell) and Renee Montoya (Rosie Perez)’s paths collide, and the unlikely foursome have no choice but to team up to take Roman down.