Lambert Jackson Productions and The Theatre Café have announced Leave a Light On, an extensive new series of intimate, piano vocal concerts streamed live from The Theatre Café to audiences for a small affordable fee.

The initiative has been launched to keep actors in paid work during the theatre closures, and the concerts will range from performers with huge, established followings to performers who may have only just started in theatre.

Starting on Monday 23 March, three 45-minute concerts will take place each day, aimed not only to provide financial support for the performers involved, but also to provide entertainment for people in self-isolation. 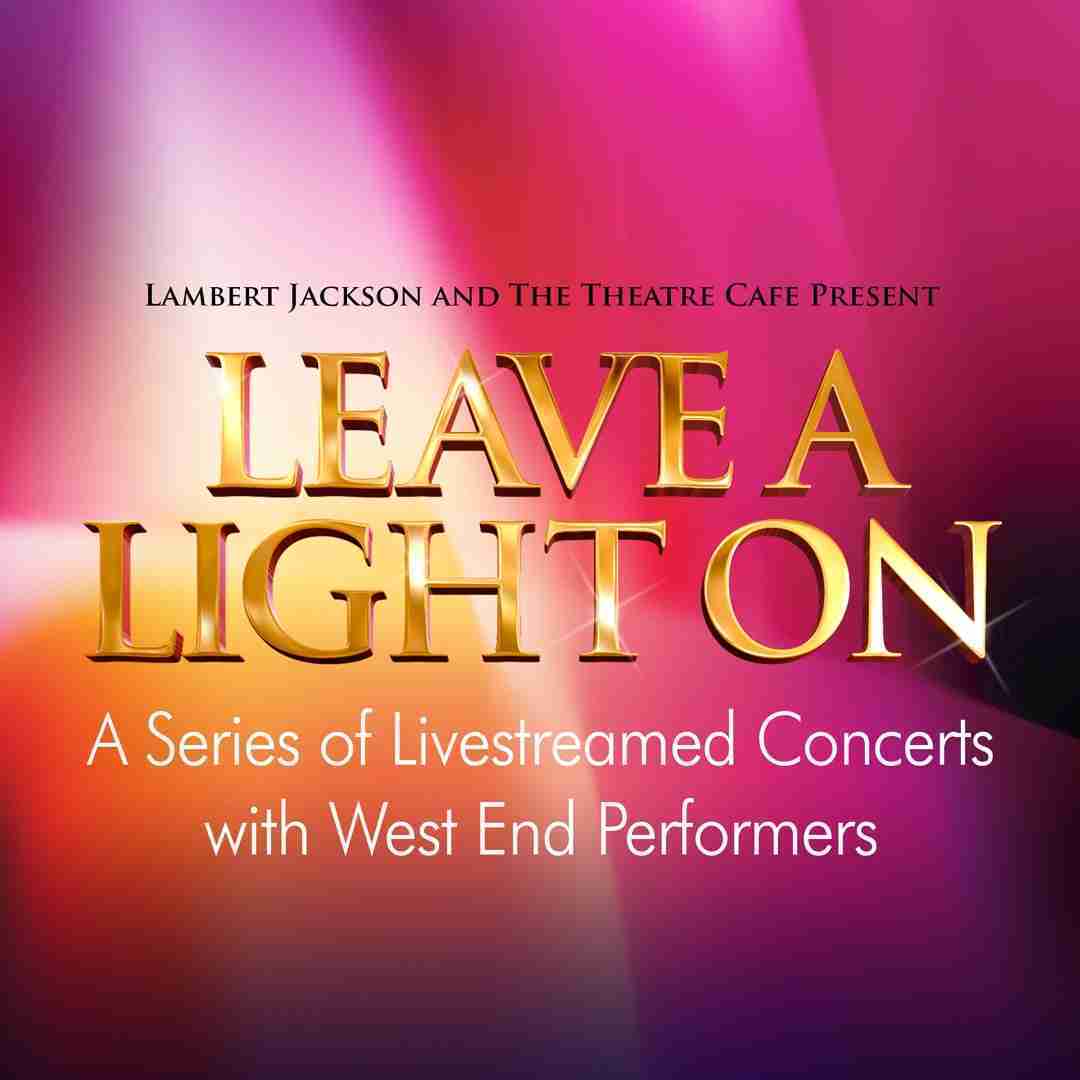 “We are so excited about this project. This is a really dark time for the theatre world and we want to help wherever we can, as much as possible. The idea that people who are self-isolating can help performers who have lost all of their work is a really beautiful thing, and also speaks volumes about our amazing industry and the community it fosters”

More details and a full line-up will be released later, so keep an eye on the following social accounts: