Regent’s Park Open Air Theatre have announced that Olivier and Tony Award nominee Kate Fleetwood* will play the iconic villain, Cruella de Vil, in their forthcoming production of 101 Dalmatians, a new musical which runs from 16 May to 21 June 2020.

Based on Dodie Smith’s original story set in the heart of Regent’s Park, 101 Dalmatians is a newly commissioned musical with book by Zinnie Harris and music and lyrics by Douglas Hodge.

The production is directed by the Open Air Theatre’s Artistic Director, Timothy Sheader.

Full casting for 101 Dalmatians will be announced in due course. 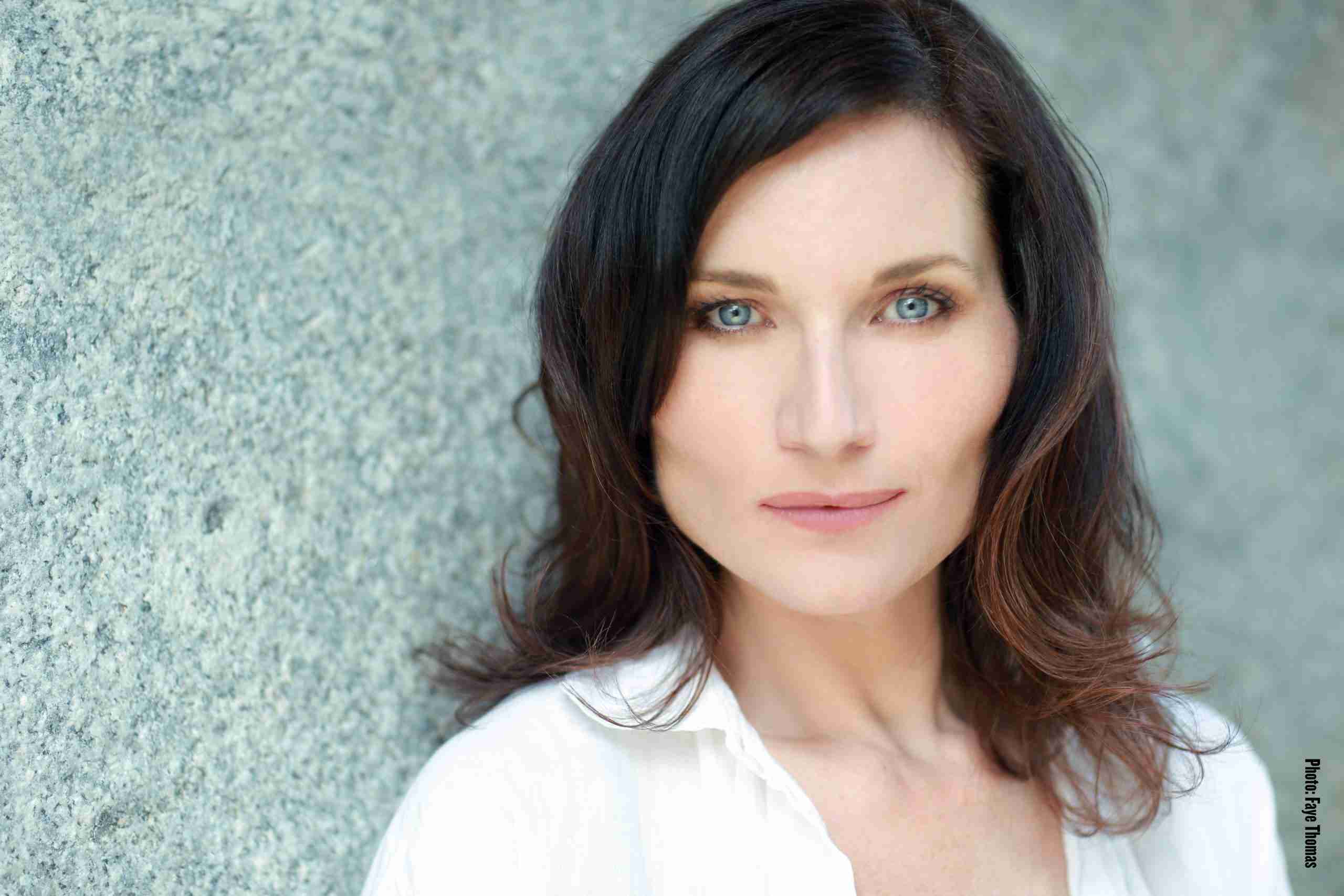 * N.B. Please note that Kate Fleetwood will not appear at the matinee performances on 3, 10 or 17 June.