Alex Jennings to lead world premiere of Stephen Beresford’s ‘The Southbury Child’ at the Bridge Theatre!

The Bridge Theatre and the London Theatre Company have announced that Alex Jennings will lead the cast in the world premiere of Stephen Beresford’s darkly comic new play, The Southbury Child, directed by Nicholas Hytner at the Bridge Theatre.

The Southbury Child will begin previews from 22 April 2020, with opening night on 29 April, and runs until 27 June. 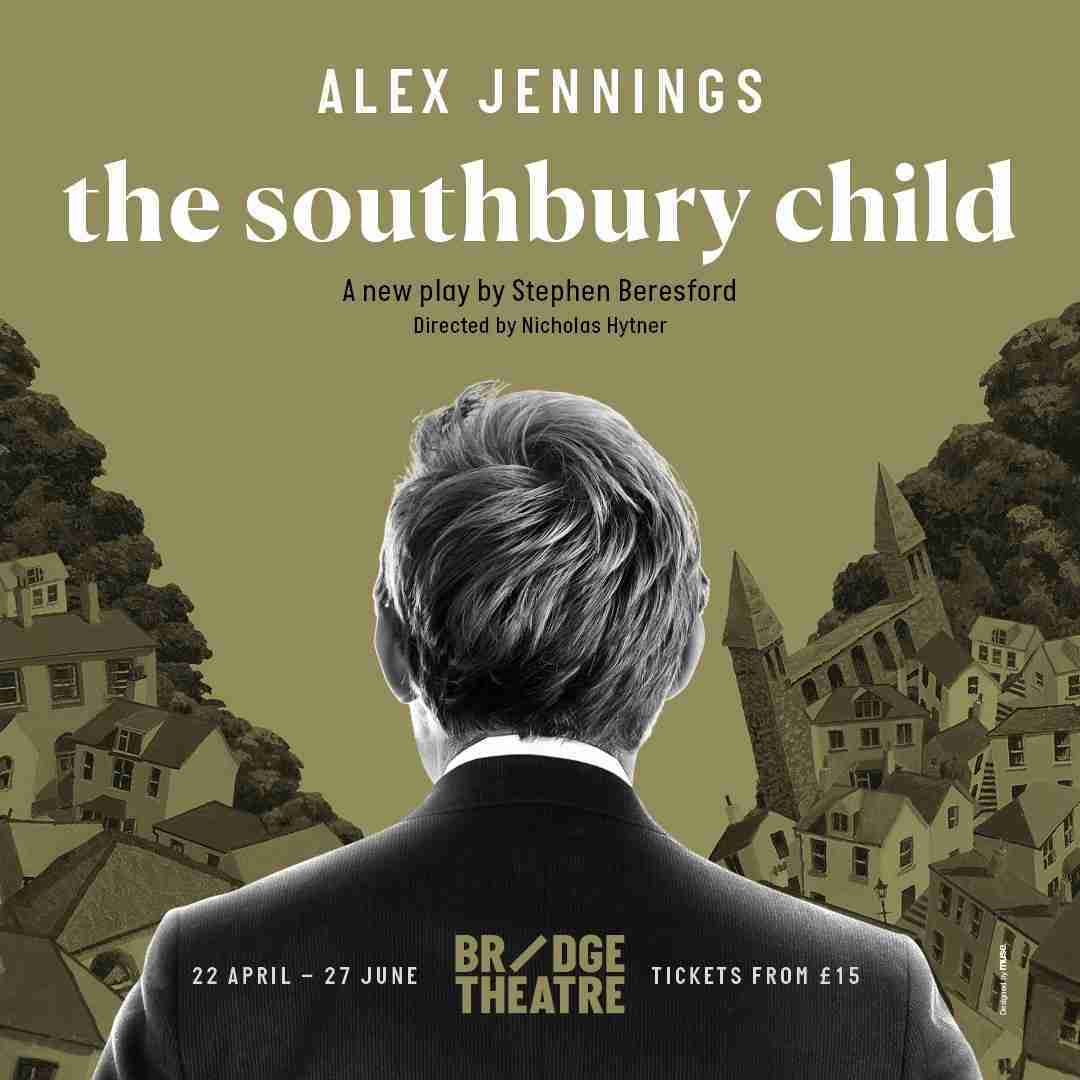 Raffish, urbane and frequently drunk, David Highland has kept a grip on his remote coastal parish through a combination of disordered charm and high-handed determination. But when his faith impels him to take a hard line with a bereaved parishioner, he finds himself dangerously isolated from public opinion. As his own family begins to fracture and his marriage falls apart, David must face a future that threatens to extinguish not only his position in the town, but everything he stands for.

Stephen Beresford’s darkly comic new play is an exploration of family and community, the savage divisions of contemporary society and the rituals that punctuate our lives. 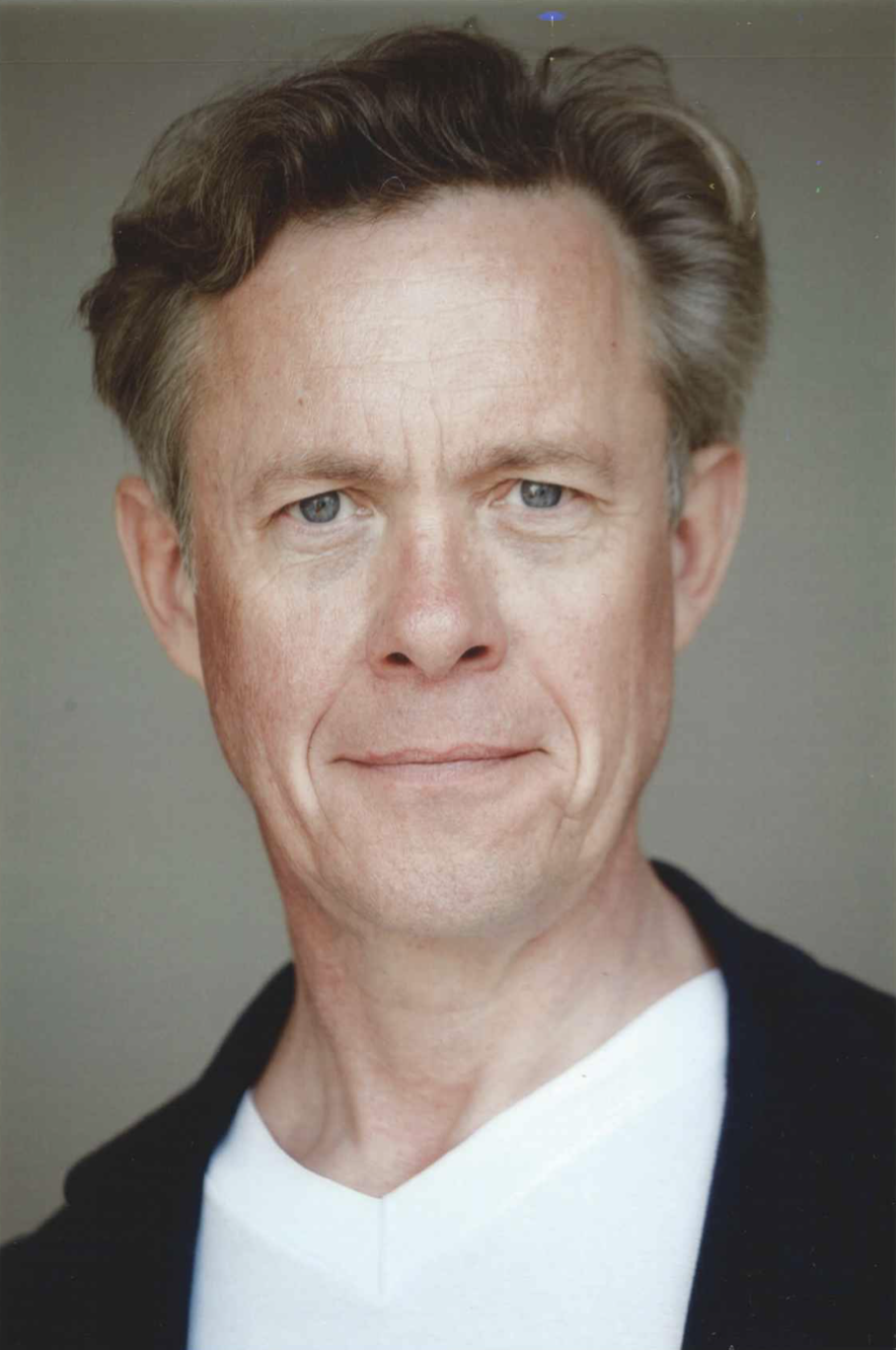 Designs are by Mark Thompson with sound by George Dennis and lighting by Max Narula.

Further casting will be announced shortly.