Netflix has released a ‘First Look’ at the upcoming Netflix Original Film, EXTRACTION, starring Chris Hemsworth, which will launch on Netflix globally on 24th April 2020. 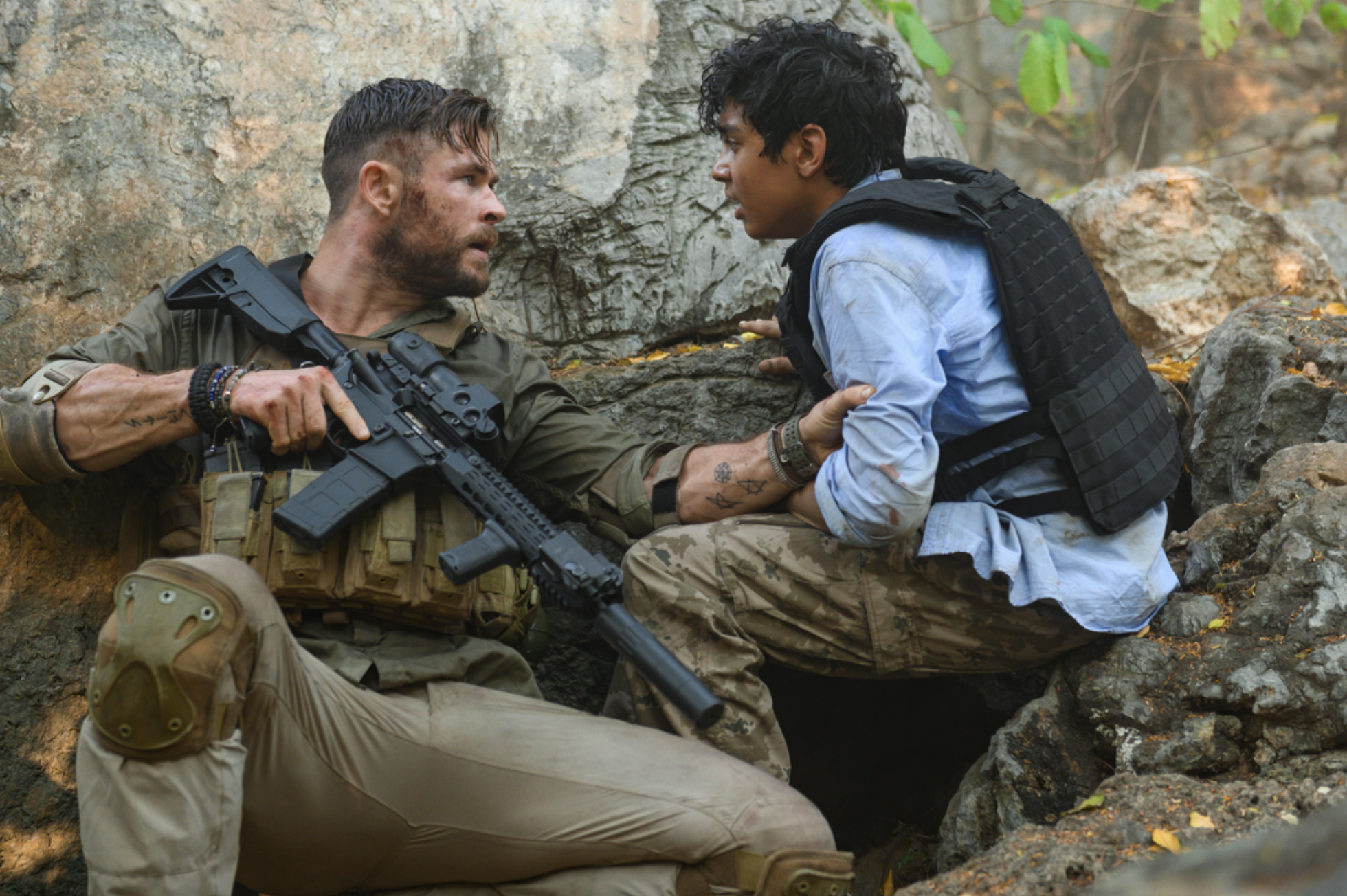 Tyler Rake (Chris Hemsworth) is a fearless black market mercenary with nothing left to lose when his skills are solicited to rescue the kidnapped son of an imprisoned international crime lord. But in the murky underworld of weapons dealers and drug traffickers, an already deadly mission approaches the impossible, forever altering the lives of Rake and the boy. 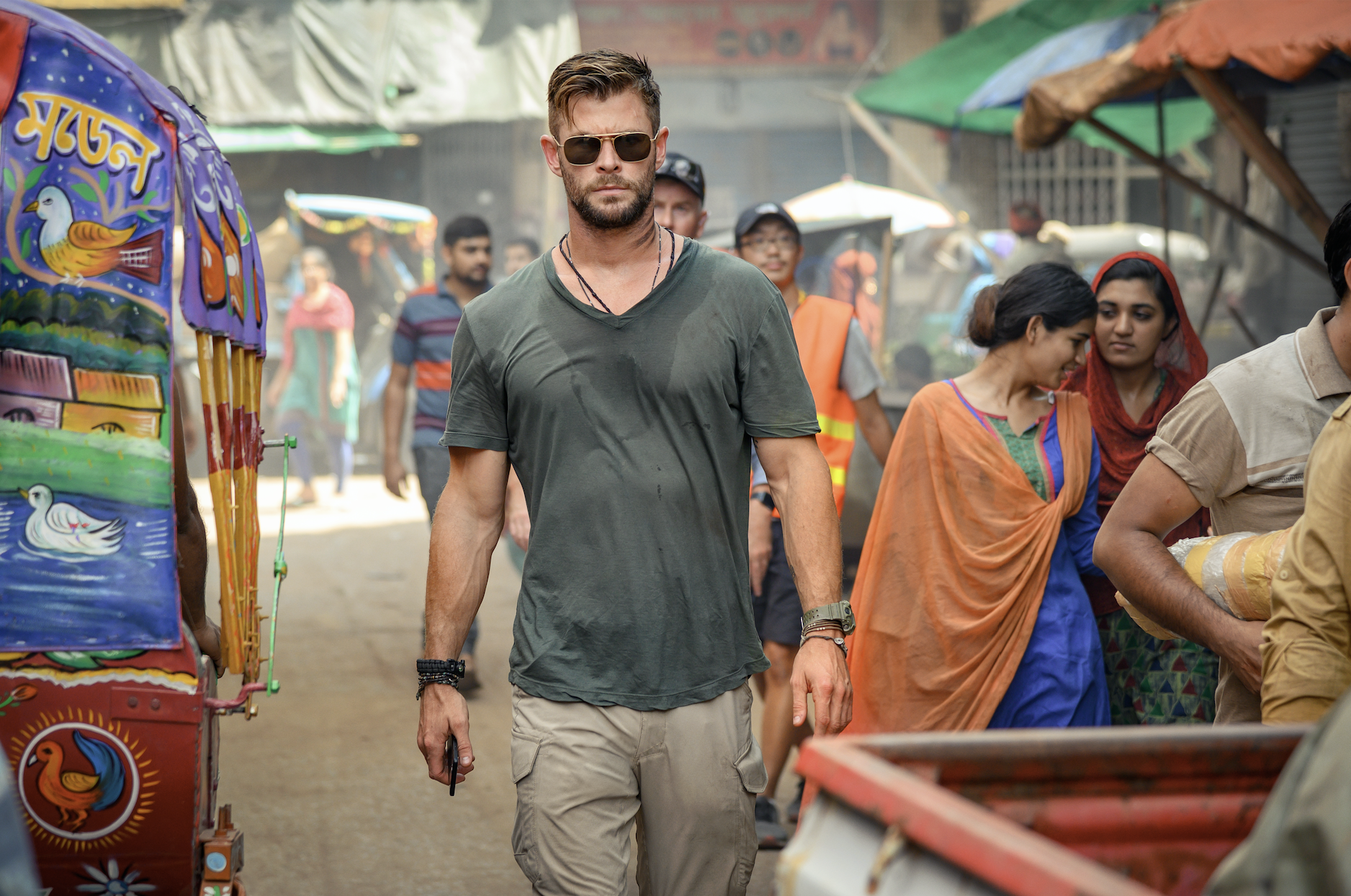