Historic transformation of Epcot continues with the launch of three new cinematic adventures!

As part of the ongoing transformation of Epcot at Walt Disney World Resort, Disney has debuted three new cinematic adventures at the Florida theme park, to coincide with the launch of the 2020 Epcot International Festival of the Arts.

These new films provide more ways for guests to experience Disney magic and celebrate the world around them during a day at Epcot. 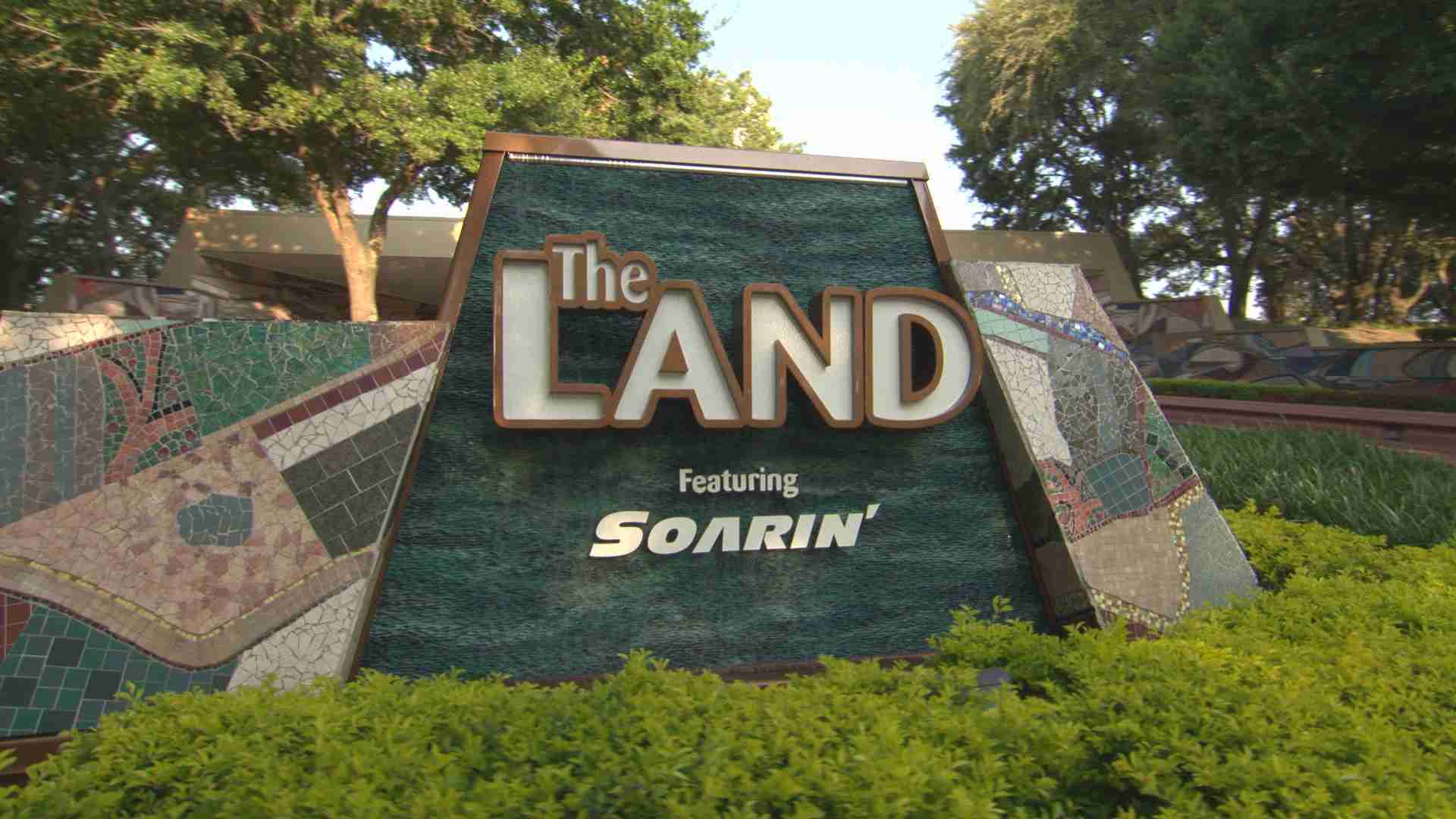 Awesome Planet in The Land pavilion explores the spectacular beauty, diversity and dynamic story of Earth.

In collaboration with the Disney Conservation Fund, the 10-minute film uses in-theatre effects (including wind, scents and water) to tell the story of life on this planet and why it’s vitally important to care for it. 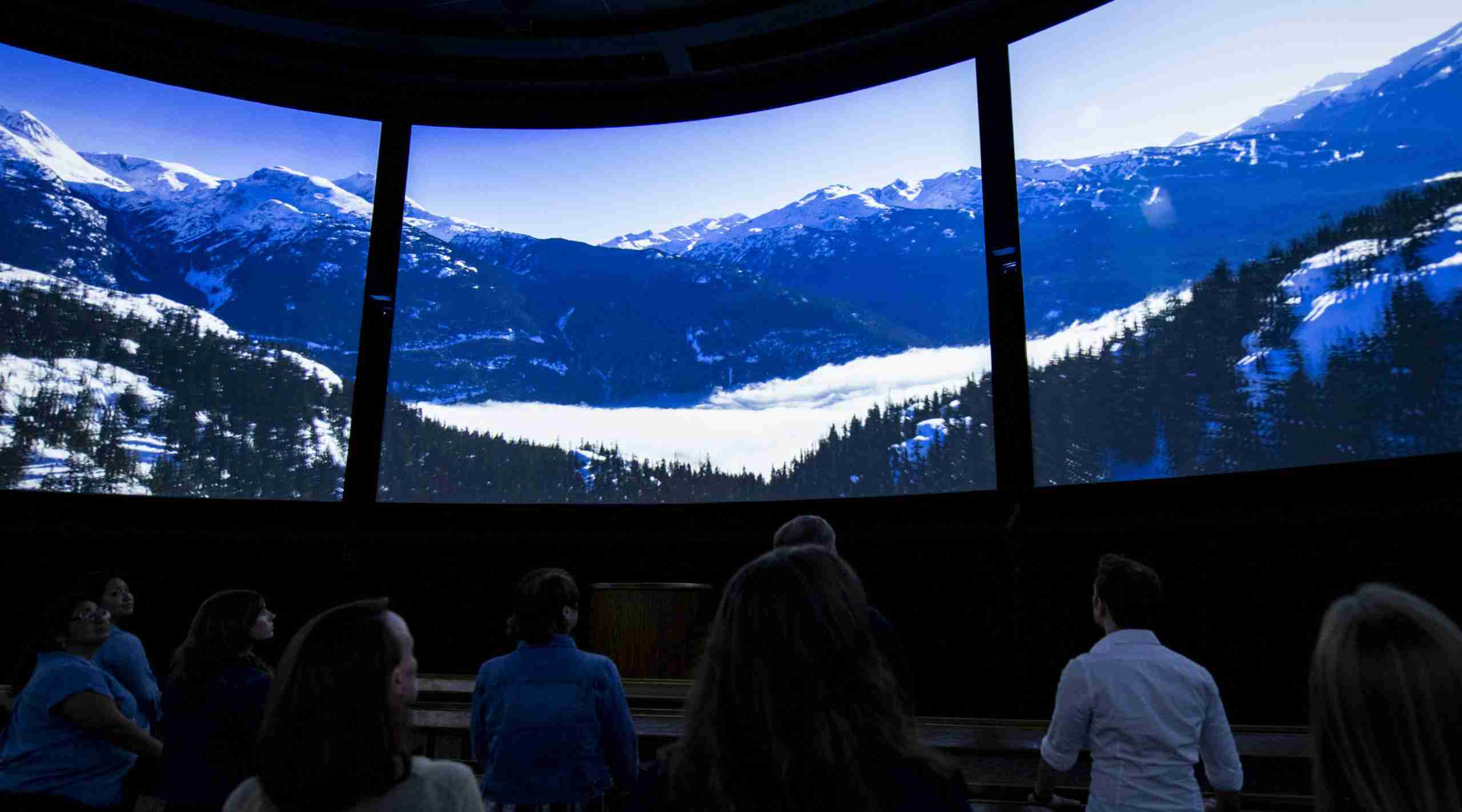 Canada Far and Wide in Circle-Vision 360 in the Canada pavilion is an update to the previous “O Canada!” film with new scenes, a new musical score by Canadian composer Andrew Lockington and new narration by award-winning actors Catherine O’Hara and Eugene Levy. 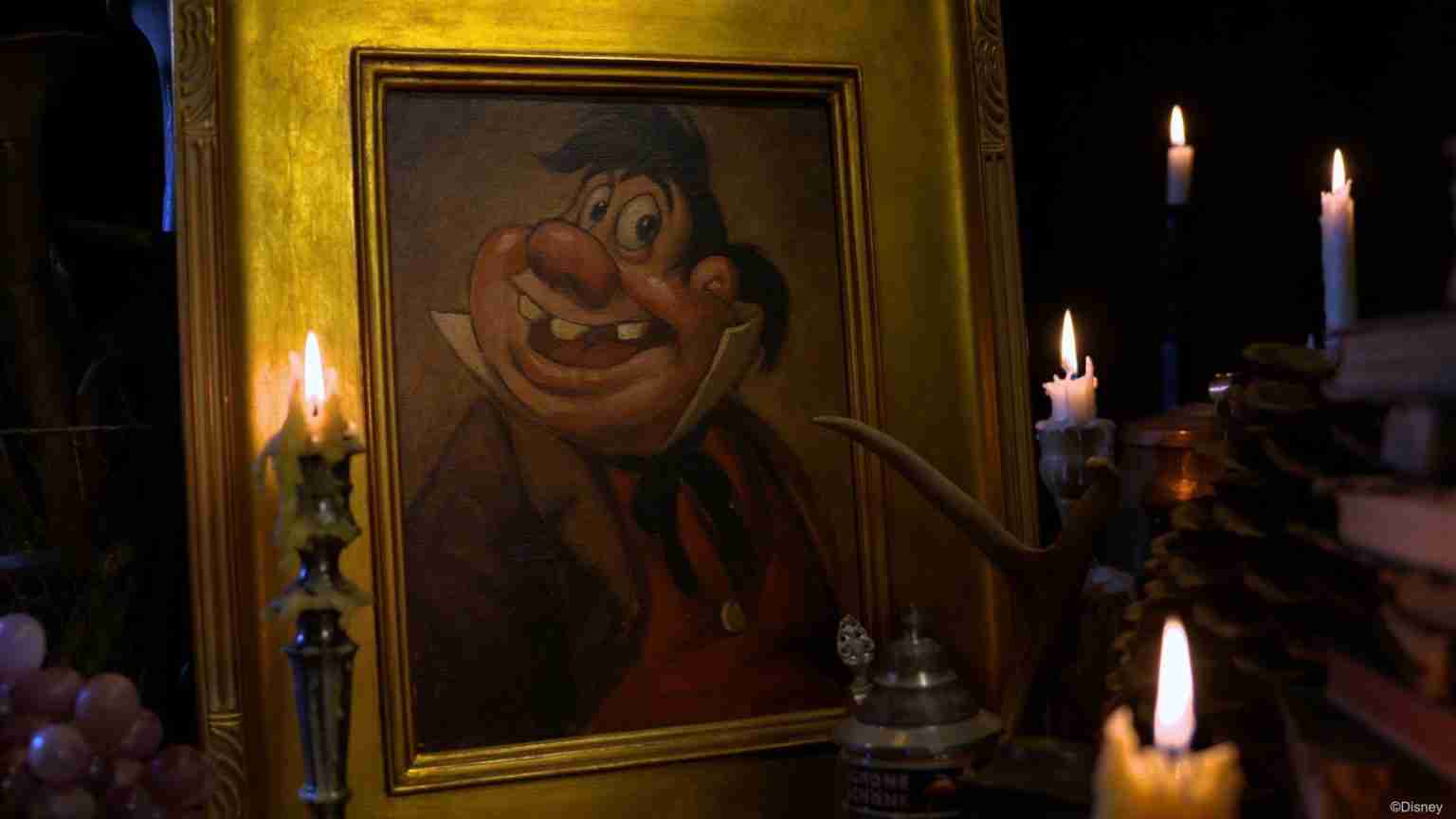 “Beauty and the Beast Sing-Along” in the France pavilion’s Palais du Cinéma is directed and produced by Don Hahn, producer of the animated and live-action “Beauty and the Beast” films, and invites guests to participate in a twist on a tale as old as time. It also features narration from Angela Lansbury, who played Mrs. Potts in the original film.

The new sing-along will run in rotation with “Impressions de France,” which will receive an upgrade to 4K projection. 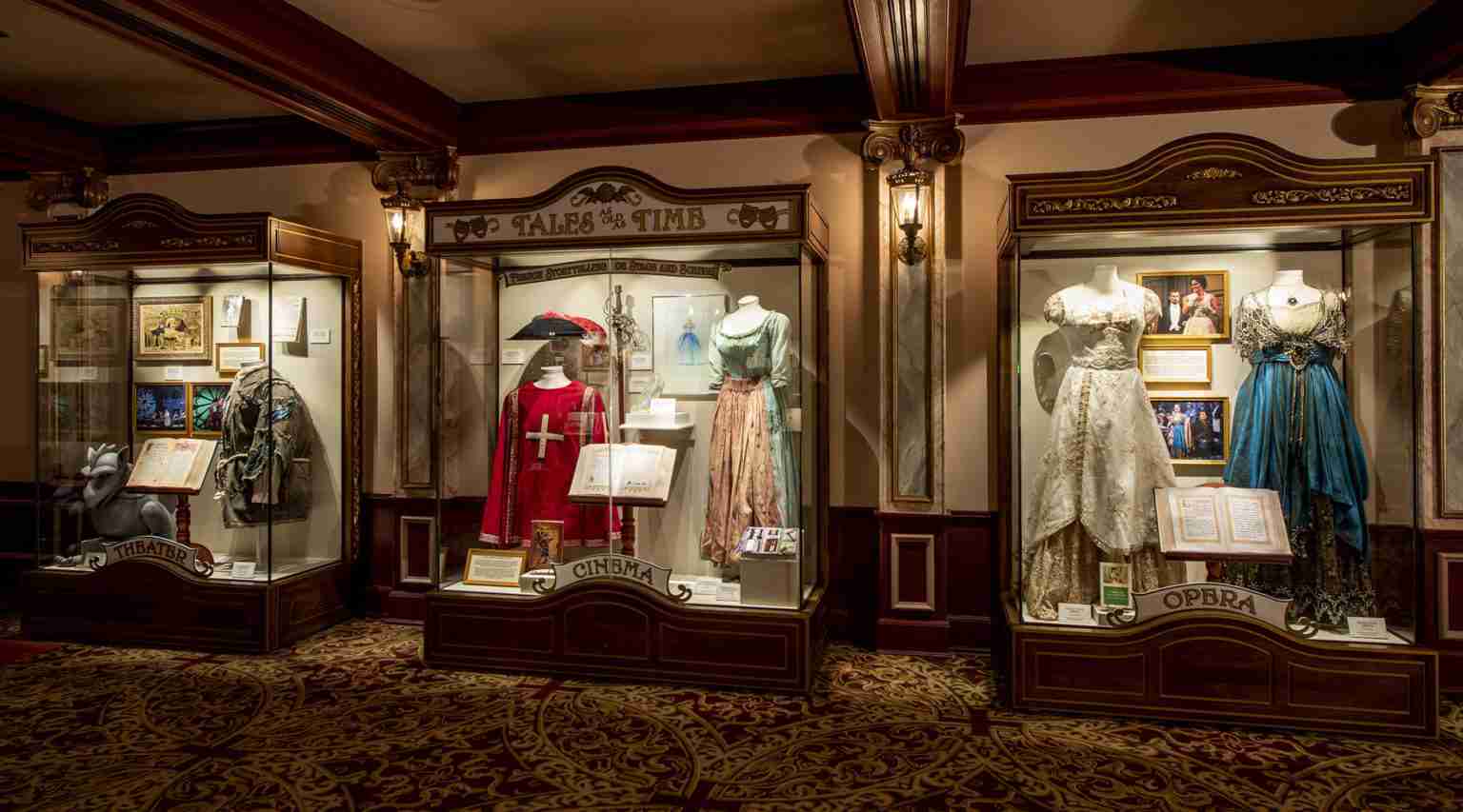 Along with the sing-along is the new exhibit, “Tales as Old as Time: French Storytelling on Stage and Screen,” which invites guests to explore six distinct gallery cases featuring a collection of costumes, music, artwork and more, all dedicated to the adaptation of French literature in cinema, theatre, ballet and opera.

The exhibit reinforces how French literature has inspired artists from around the globe, including those who created timeless Disney classics such as “Sleeping Beauty,” “Cinderella” and, of course, “Beauty and the Beast.”