The Multi Award-Winning Katherine Parkinson will star was Barbara Good in the World Premiere stage adaptation of the iconic British sitcom, The Good Life, adapted and directed by Jeremy Sams.

The Good Life will make its World Premiere at Theatre Royal Bath from Thursday 4 June to Saturday 20 June 2020 as part of their 2020 Summer Season. 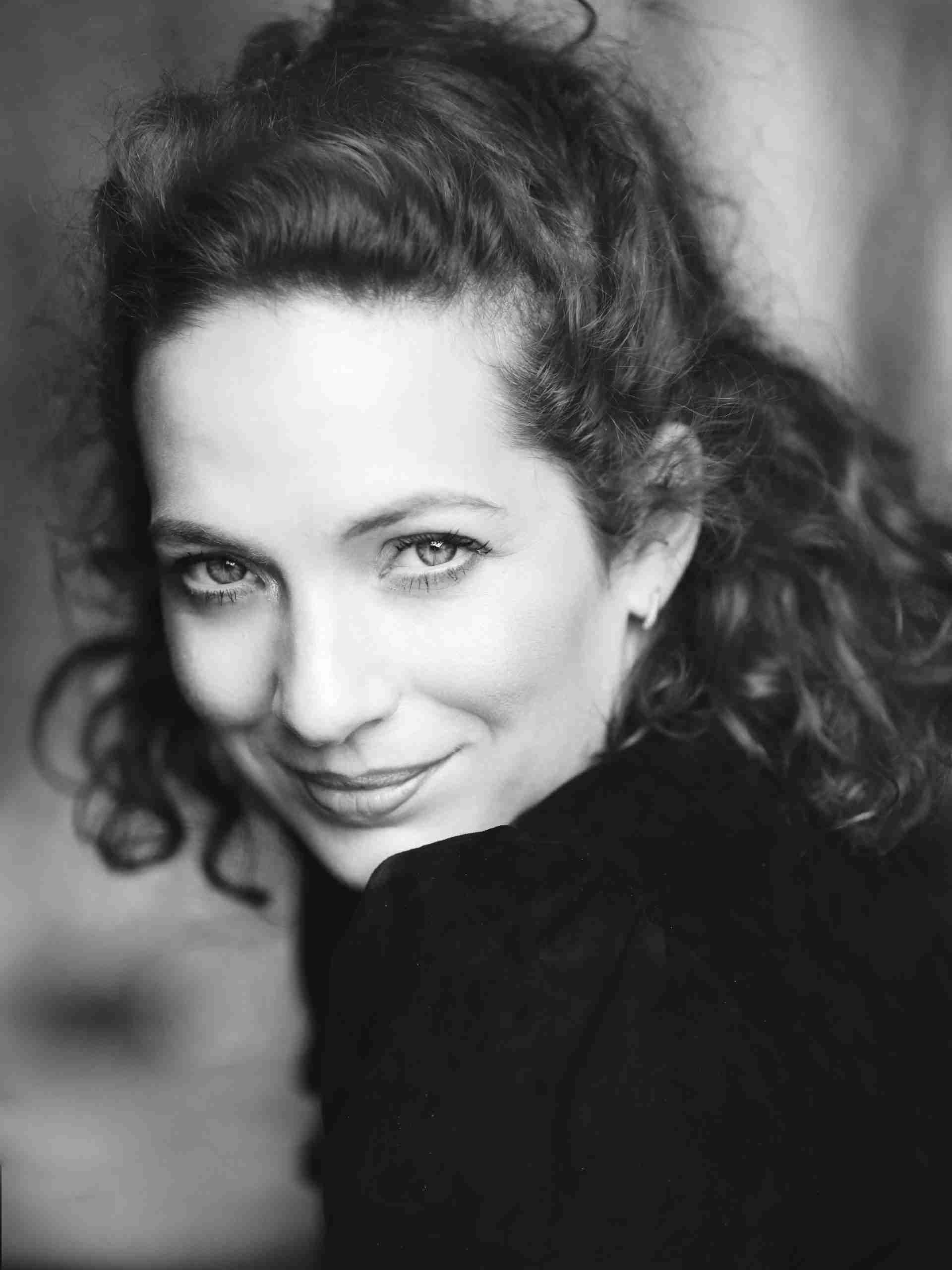 Based on the television series by John Esmonde and Bob Larbey, Jeremy Sams’ play leads the much-loved characters (not forgetting Geraldine the goat) through various adventures, some old, some new, all hilarious and often, even today, worryingly familiar.

All additional casting and further plans for the production to be announced.

The Good Life is produced by Fiery Angel.