David Ian and the Really Useful Group have announced the first ever UK tour of Andrew Lloyd Webber’s LOVE NEVER DIES, the sequel to The Phantom of the Opera, which will open at Leicester Curve on Saturday 26 September 2020 where it will play until Saturday 10 October 2020.

The show will then play Manchester Opera House from Wednesday 14 to Saturday 24 October 2020, with further venues and casting to be announced soon.

LOVE NEVER DIES arrives in the UK following on from the sell-out North American tour. 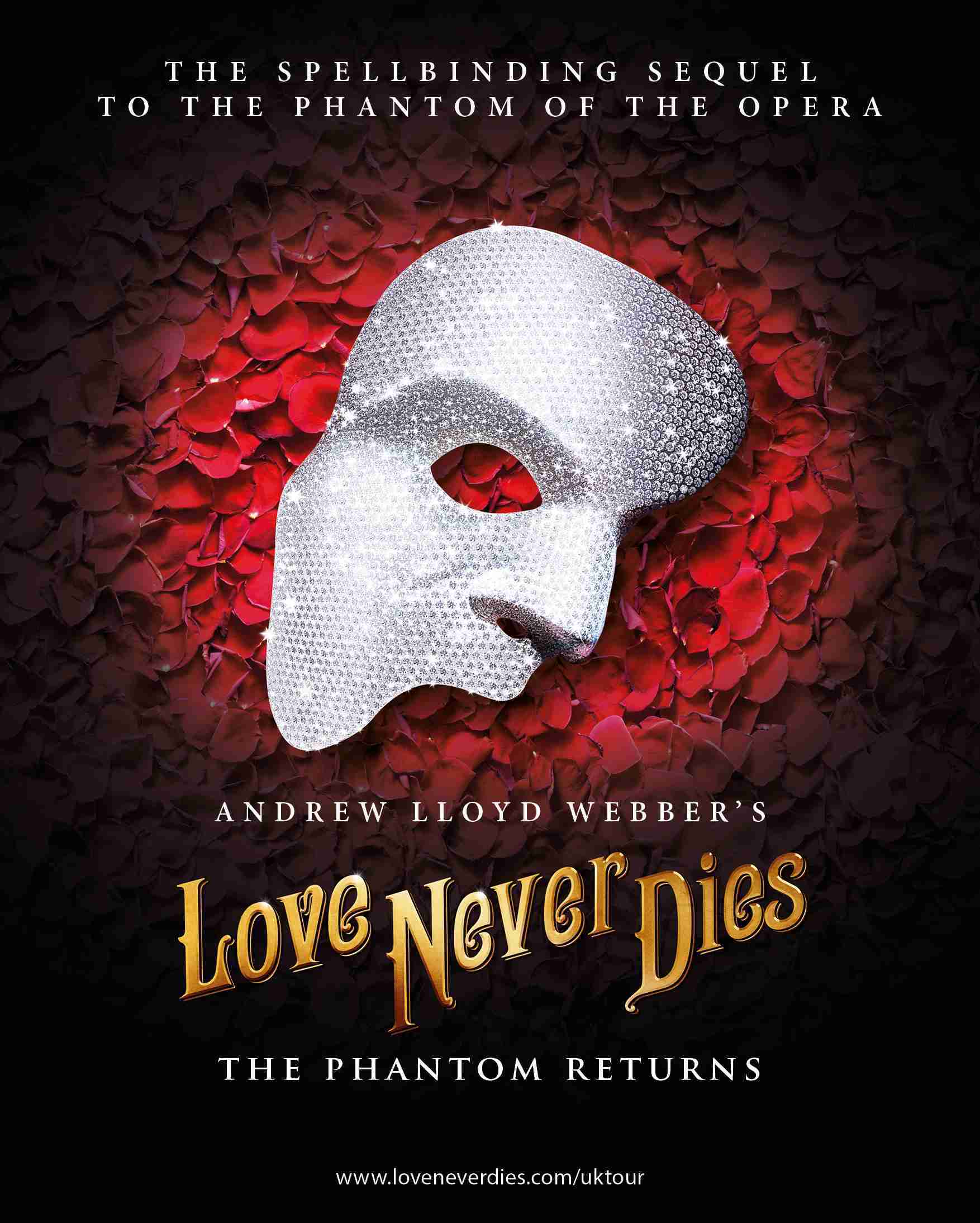 This production of the show was first seen in Australia, before embarking on the hugely successful tour of North America and received acclaim from both audiences and critics alike. It is directed by Simon Phillips, with set and costume design by Gabriela Tylesova, choreography by Graeme Murphy and sound design by Mick Potter.

Tickets for Leicester and Manchester dates will go on Sale on 31 January 2020 at 10.00am

Sign up for location and ticket updates here: https://www.loveneverdies.com/tickets/