Adam Spiegel Productions and Fiery Angel have announced that Paul Merton will make his West End musical debut as Wilbur Turnblad in the major new production of Hairspray the Musical at the London Coliseum. 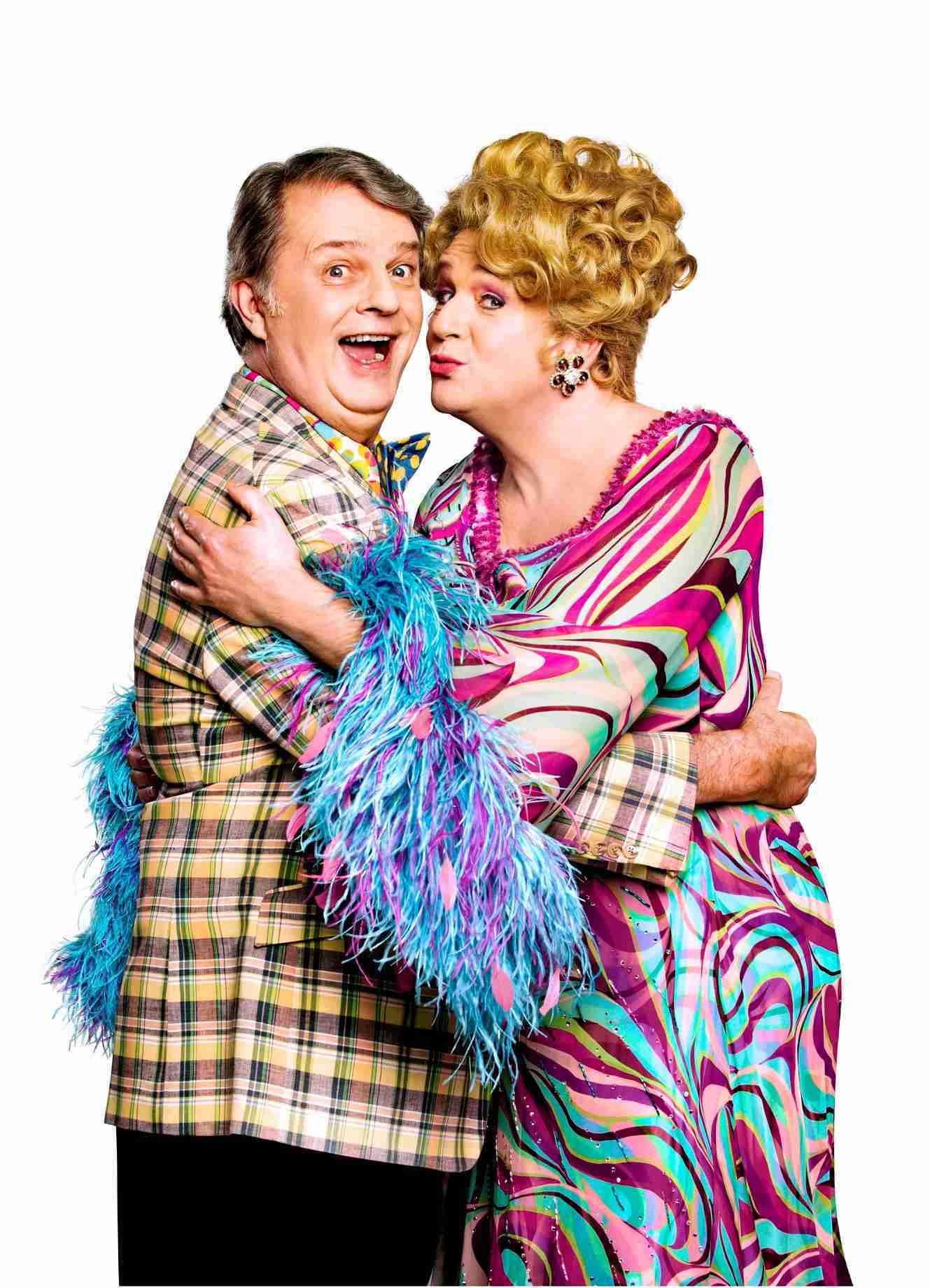 Led by the original, award-winning creative team of director Jack O’Brien and choreographer Jerry Mitchell, the new production of the multi-award-winning smash hit musical will play a limited 18-week only season at the London Coliseum from Thursday 23 April 2020.