Eureka Entertainment have announced the theatrical release of Czech director Vaclav Marhoul’s cinematic masterpiece, The Painted Bird, out in cinemas across the UK and Ireland on 27 March 2020.

Directed, written and produced by Marhoul, and adapted from the controversial novel by Jerzy Kosinski, the film stars young newcomer Petr Kotlár in the central role alongside an international ensemble including Udo Kier, Stellan Skarsgård, Harvey Keitel, Julian Sands and Barry Pepper. 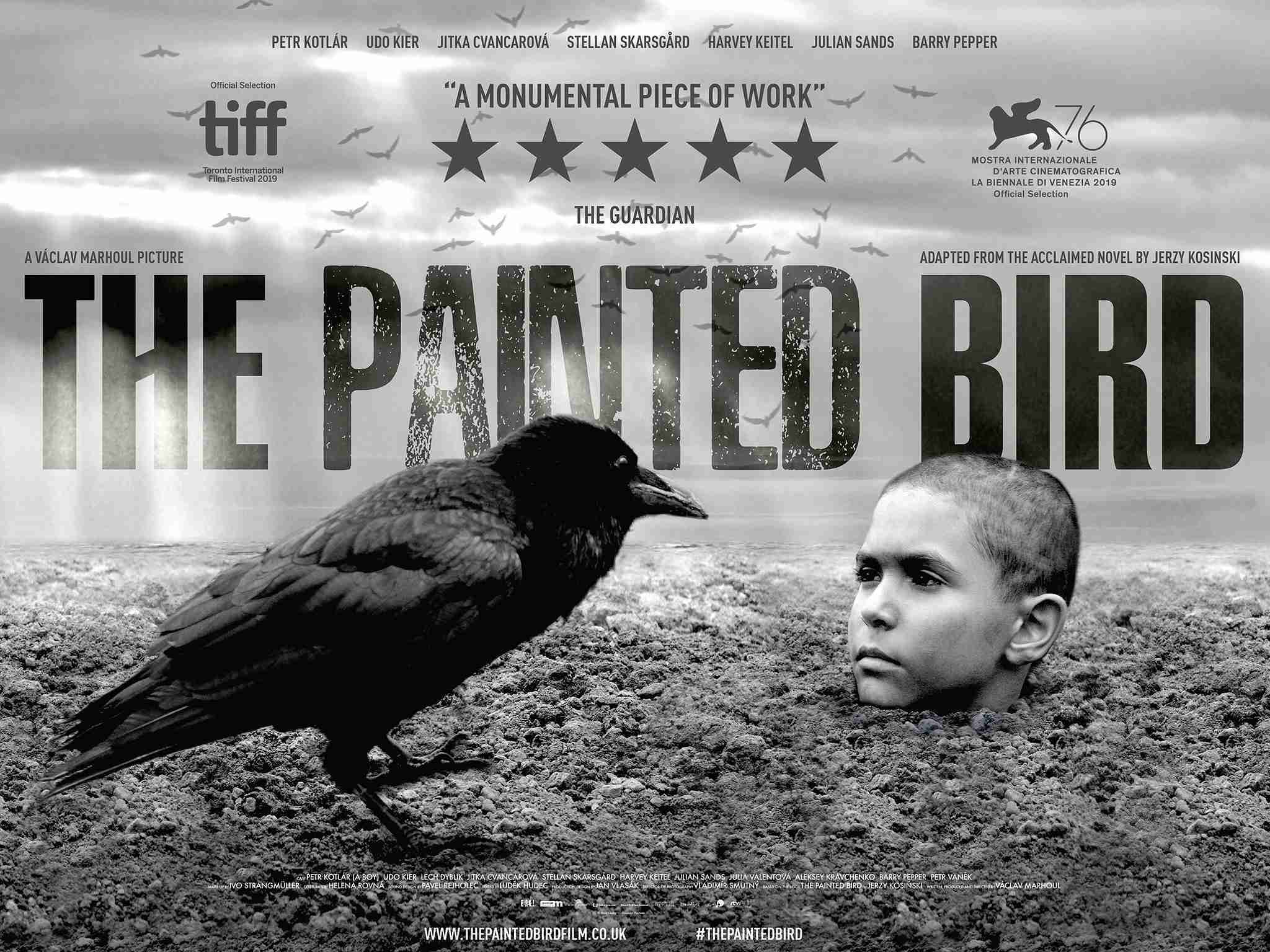 The film follows the journey of a boy, entrusted by his Jewish parents to an elderly foster mother in an effort to escape persecution. Following a tragedy, the boy is on his own.  Wandering through the desecrated countryside, the boy encounters villagers and soldiers whose own lives have been brutally altered, and who are intent on revisiting this brutality on the boy. When the war ends, the boy has been changed, forever.

Shot in crisp black and white 35mm – The Painted Bird does far more than simply depict the horror of war. It is an unflinching examination of the very worst of humanity.