The Jamie Lloyd Company has announced that Emilia Clarke is to make her West End debut in Anya Reiss’ adaptation of Anton Chekhov’s classic comedy, The Seagull, completing the company’s new season at the Playhouse Theatre in association with British Airways.

Following on from their critically-acclaimed, five-star production of Cyrano de Bergerac, The Jamie Lloyd Company’s second show in the Playhouse Season sees Reiss propel Chekhov’s tale of ambition, love, loneliness and fame into the 21st century. 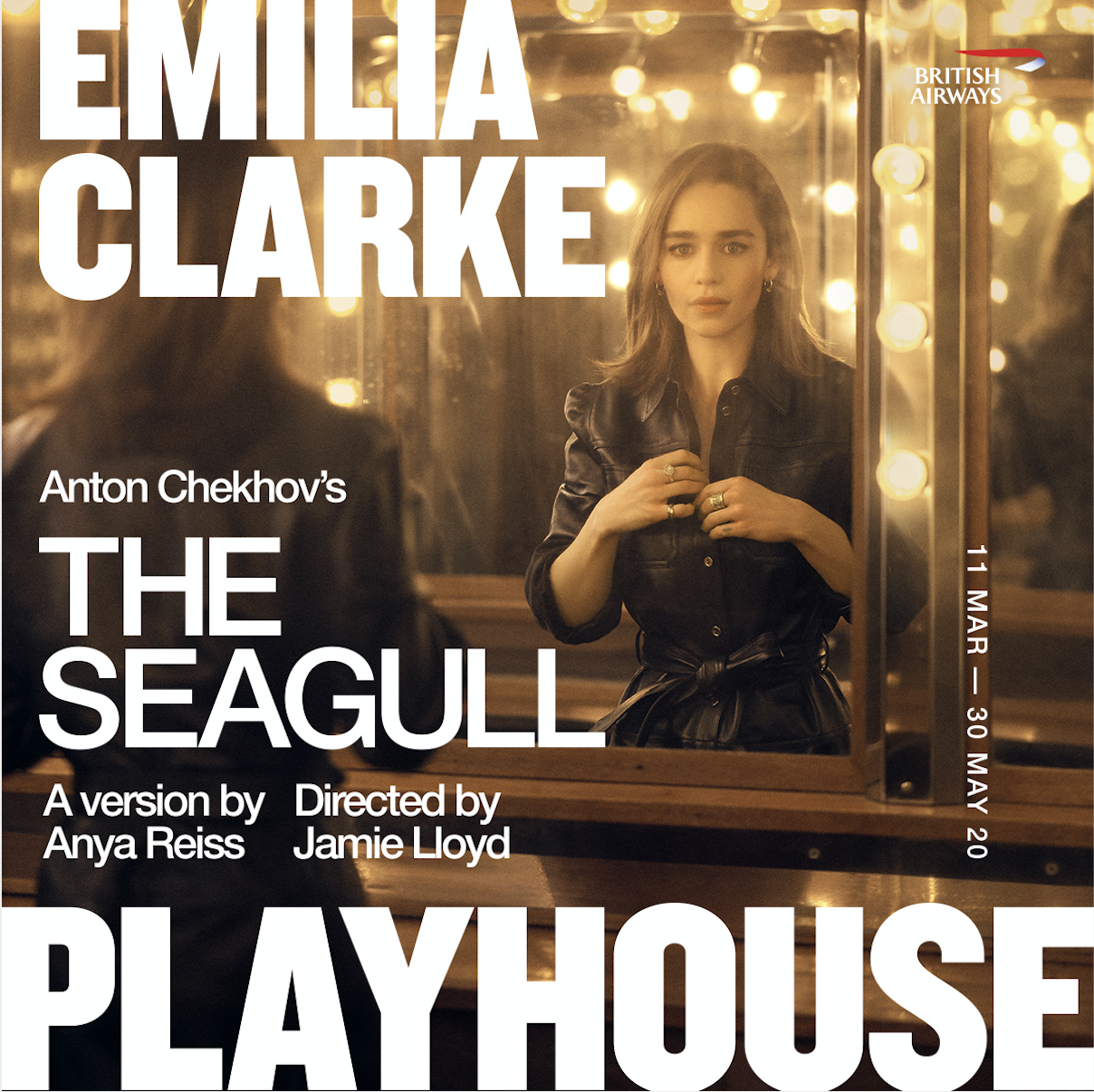 “I am over the moon to be playing Nina in Jamie Lloyd’s interpretation of The Seagull. I’ve long been a fan of the singular vision he brings to each of his masterful productions and the way he approaches classical texts. We are so lucky to be working with Anya’s brilliant adaptation, as she brings a light touch of modernity to this beautifully crafted play. I cannot wait to get stuck in with these two visionaries.” 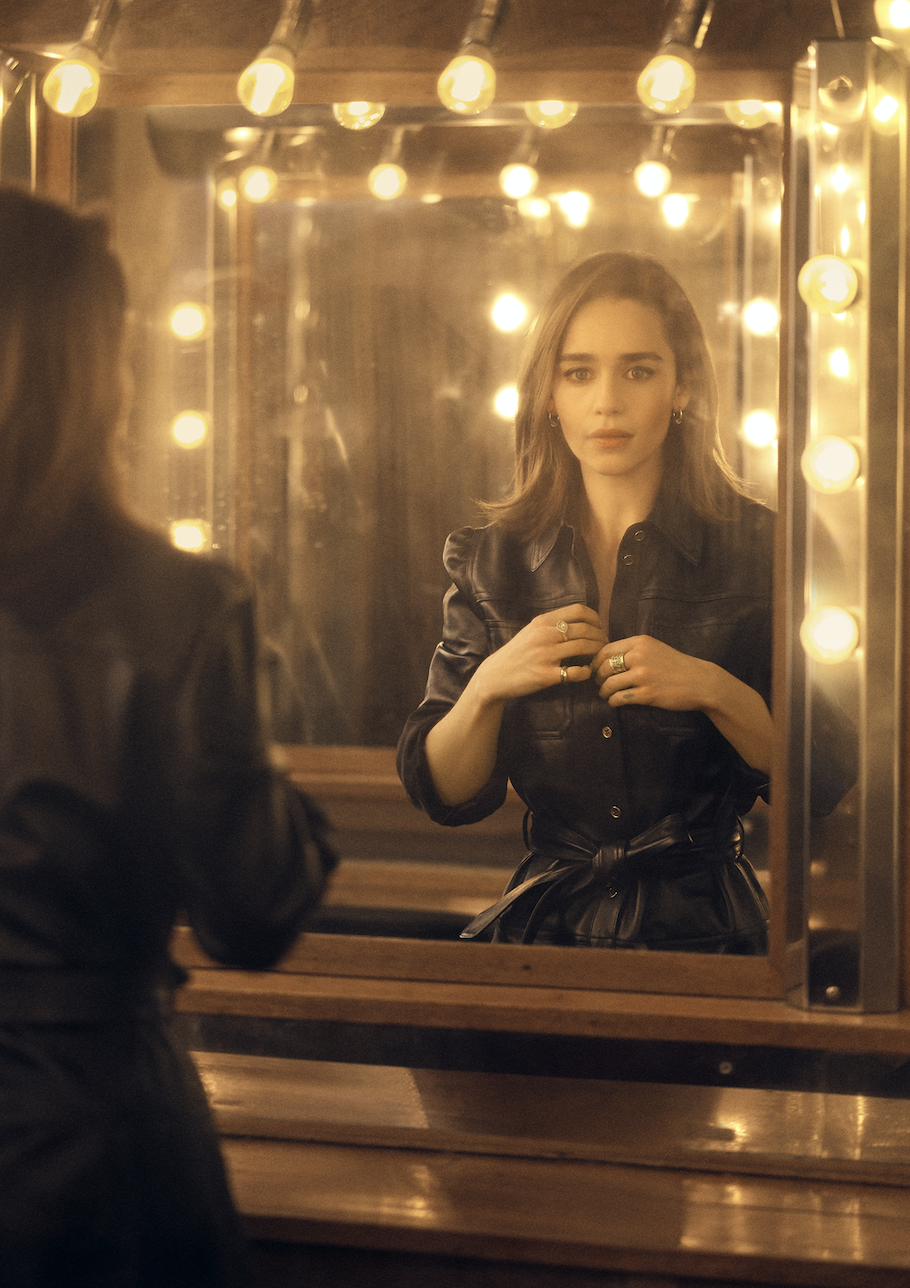 As part of its continued commitment to audience development, The Jamie Lloyd Company, supported by British Airways, are offering 15,000 free tickets to first time theatre-goers and 15,000 £15 tickets for under 30s, key workers and those receiving job seeker’s allowance and other government benefits across the season.