JUDY, starring Academy Award® and BAFTA-winner Renée Zellweger as Hollywood icon Judy Garland, will be available to own on Digital Download on 25th January 2020 and on DVD and Blu-ray on 3rd February 2020 courtesy of Pathé and 20th Century Fox Home Entertainment.

Directed by Rupert Goold, and adapted from the Olivier and Tony-nominated play End of the Rainbow by Peter Quilter, the film co-stars Jessie Buckley, Finn Wittrock, Rufus Sewell, and Michael Gambon. 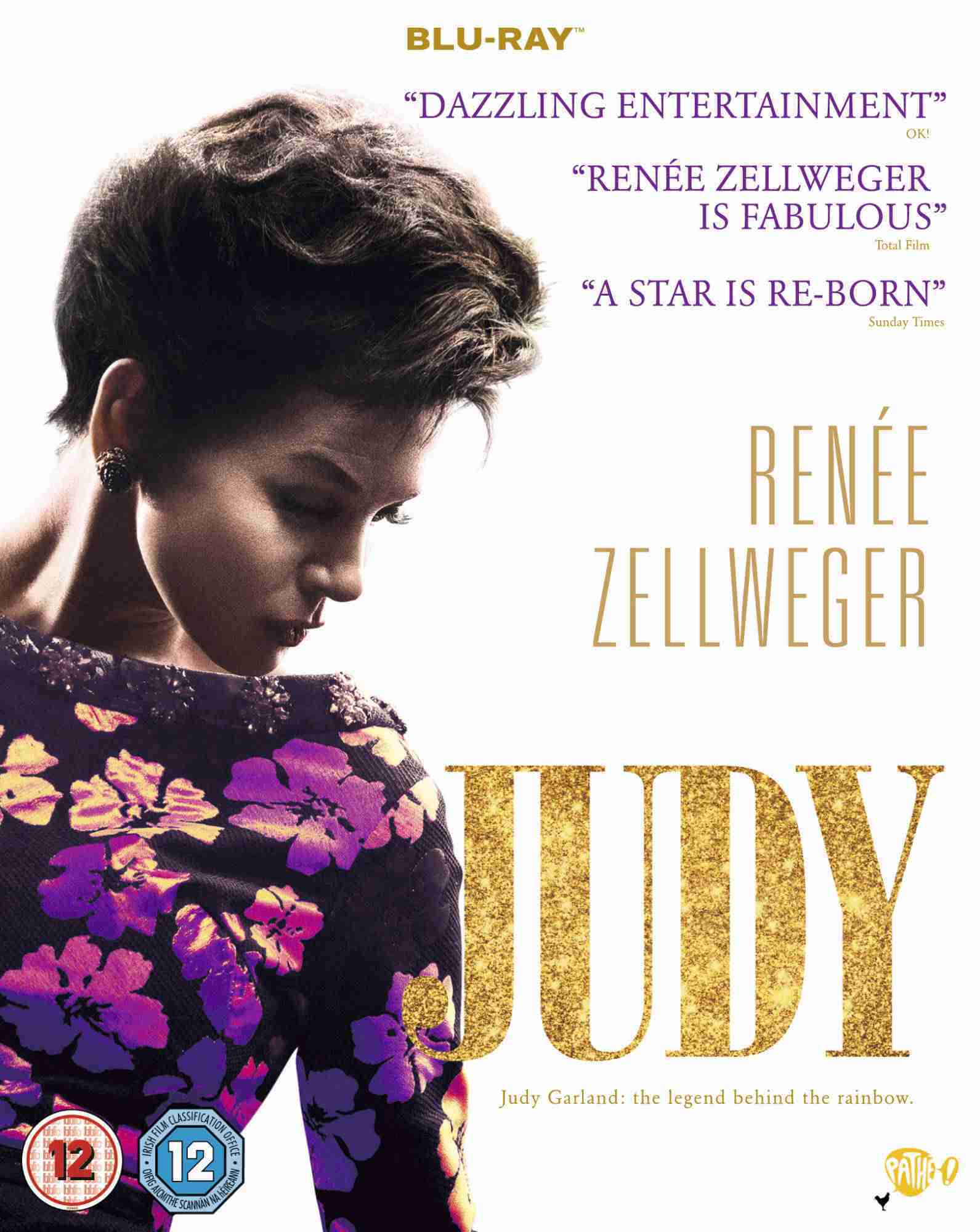 Winter 1968, and showbiz legend Judy Garland arrives in London, to perform in a sell-out run at The Talk of the Town. It is 30 years since she shot to global stardom in The Wizard Of Oz, but if her voice has weakened, its dramatic intensity has only grown.

As she prepares for the show, battles with management, charms musicians, and reminisces with friends and adoring fans, her wit and warmth shine through. Even her dreams of romance seem undimmed, as she embarks on a courtship with Mickey Deans, her soon-to-be fifth husband.

And yet Judy is fragile. After working for 45 of her 47 years, she is exhausted; haunted by memories of a childhood lost to Hollywood; gripped by a desire to be back home with her kids. Will she have the strength to go on? Featuring some of her best-known songs, the film celebrates the voice, the capacity for love, and the sheer pizzazz of “the world’s greatest entertainer”.

Behind The Scenes Featurette