‘Portrait of a Lady on Fire’ will be released in cinemas & on Curzon Home Cinema on 28 February 2020!

Curzon has released the official UK trailer for Céline Sciamma‘s sublime latest film, PORTRAIT OF A LADY ON FIRE, released in cinemas and on Curzon Home Cinema on 28th February 2020.

The film follows the story of a female painter, who, after being sent to an isolated island in Bretagne at the end of the eighteenth century, is obliged to paint a wedding portrait of a young woman in secret.

Winner of both the Queer Palm and Best Screenplay at the 2019 Cannes International Film Festival, the film features exceptional performances from stars Adèle Haenel and Noémie Merlant.

Brittany, France 1770. Portrait painter Marianne (Merlant) is commissioned to paint the wedding portrait of Héloïse (Haenel), a reluctant bride to be who has just left the convent. The painting must be done in secret, and so Marianne observes her by day and paints by night. Intimacy and attraction grow between the two women, but their freedom is short-lived. 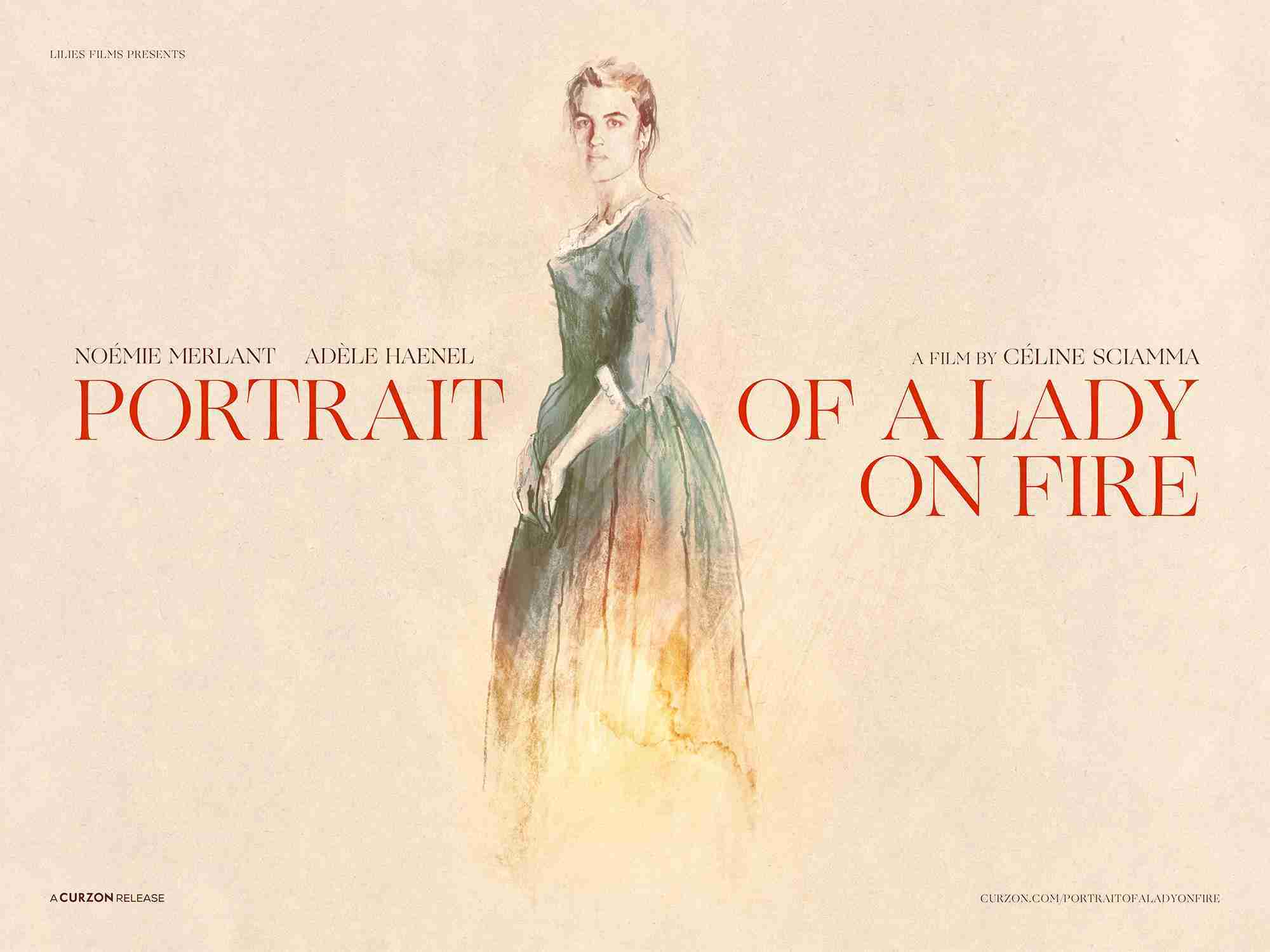