Eureka Entertainment will release one of the silent era’s most popular films, THE SON OF THE SHEIK, in a definitive Dual Format edition set as part of The Masters of Cinema Series on 17 February 2020.

Directed by George Fitzmaurice, the film notably marks the final appearance of silent icon Rudolph Valentino, who died suddenly at the age of 31, just days before the film’s release.

The film is presented from a new restoration, available for the very first time on home video, and features a magnificent score by maestro Carl Davis.

In this visually intoxicating sequel to Valentino’s career-defining film The Sheik, the silent screen’s greatest lover portrays a cultured yet untamed young man who is lured into a thieves’ trap by a beautiful dancer, Yasmin (Vilma Banky). After escaping, he kidnaps the damsel and holds her captive in his desert lair, dressing her in Arabian finery and threatening to unleash his violent passion upon her. Exotic romance saturates every frame of this Orientalist epic; its sadomasochistic fantasies are acted out against the lavish set design of William Cameron Menzies (The Thief of Bagdad) and lushly photographed by George Barnes (Sadie Thompson). 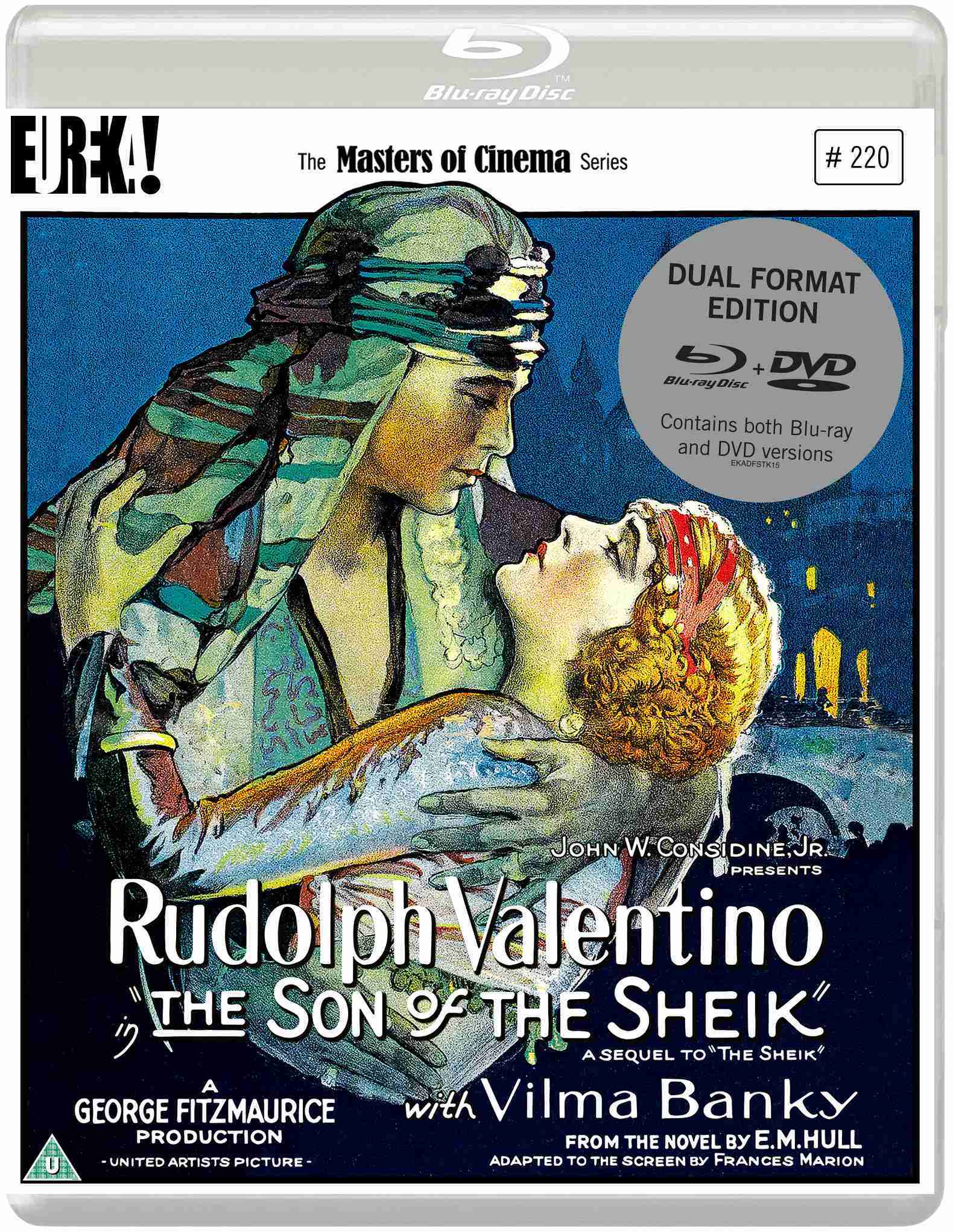 Presented in 1080p from a high-definition digital restoration, with a progressive encode on the DVD

DTS-HD MA 5.1 and uncompressed 2.0 audio options on the Blu-ray

Introduction to the film by Orson Welles