The original West End cast of BAT OUT OF HELL THE MUSICAL. Photo © Specular

The producers of the award-winning Bat Out Of Hell – The Musical, featuring Jim Steinman and Meat Loaf’s greatest hits, have this morning announced that the smash hit musical will return for a 2020/21 UK tour, beginning at the Manchester Opera House from 10 to 26 September 2020.

Further tour dates and casting still to be announced.

In Bat Out Of Hell – The Musical, the electrifying rock songs of Mr Steinman propel an epic story of rebellious youth and passion as Strat, the immortal leader of The Lost, has fallen in love with Raven, the beautiful daughter of the tyrannical ruler Falco.

For the stage musical, the legendary and award-winning Jim Steinman has incorporated iconic songs from the Bat Out Of Hell albums, including You Took The Words Right Out Of My Mouth, Bat Out Of Hell, I Would Do Anything For Love (But I Won’t Do That) and Two Out Of Three Ain’t Bad, as well as two previously unreleased songs, What Part of My Body Hurts the Most and Not Allowed to Love. 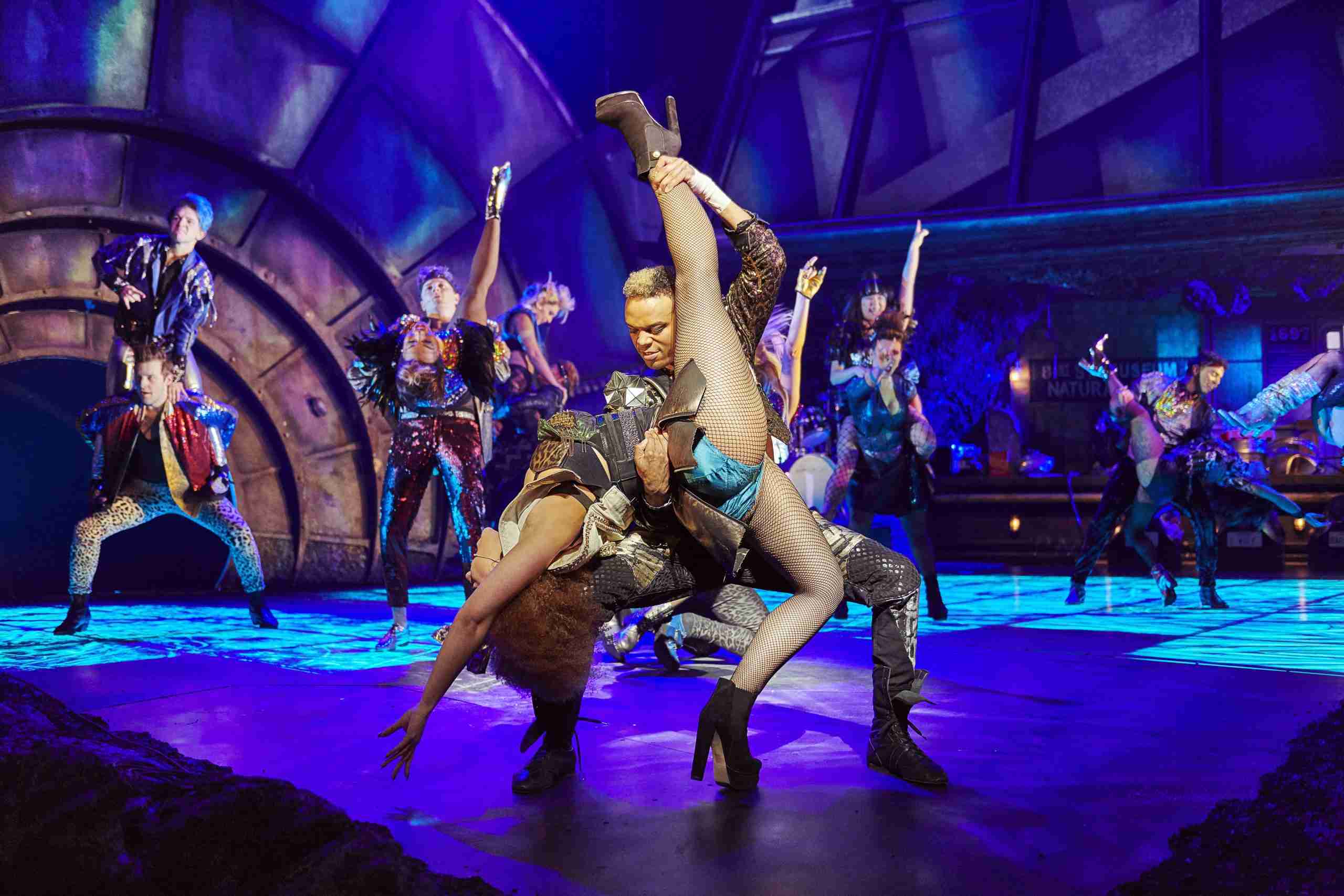 The original West End cast of BAT OUT OF HELL THE MUSICAL. Photo © Specular

The UK tour of Bat Out Of Hell – The Musical has book, music and lyrics by Jim Steinman, direction by Jay Scheib, with musical supervision and additional arrangements by Michael Reed, set and costume design by Jon Bausor, original costume designs by Meentje Nielsen, video design by Finn Ross, lighting design by Patrick Woodroffe, sound design by Gareth Owen, orchestration by Steve Sidwell and casting by Anne Vosser.

The UK tour of Bat Out Of Hell – The Musical is produced by David Sonenberg, Michael Cohl & Tony Smith, with executive producer Julian Stoneman. 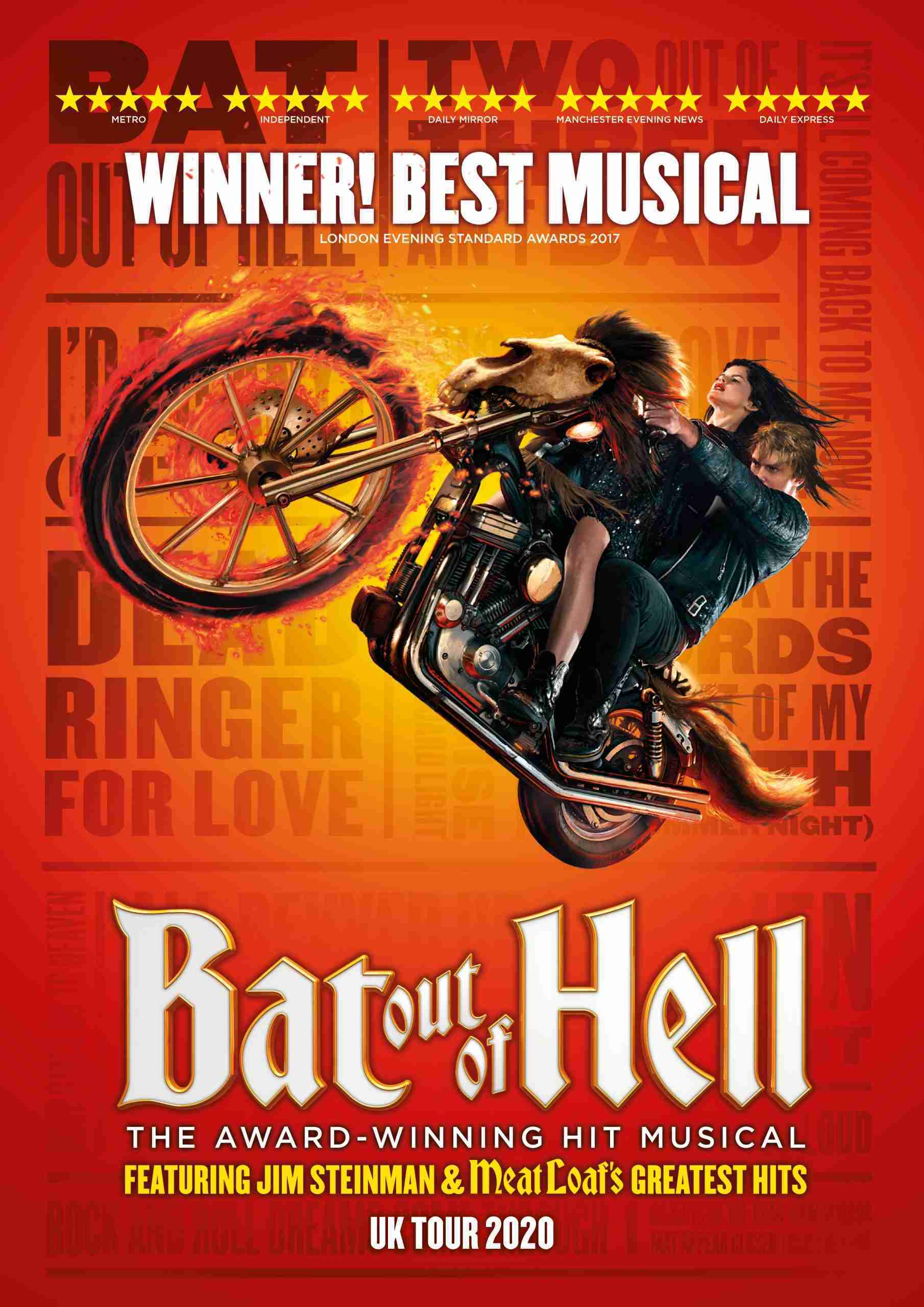