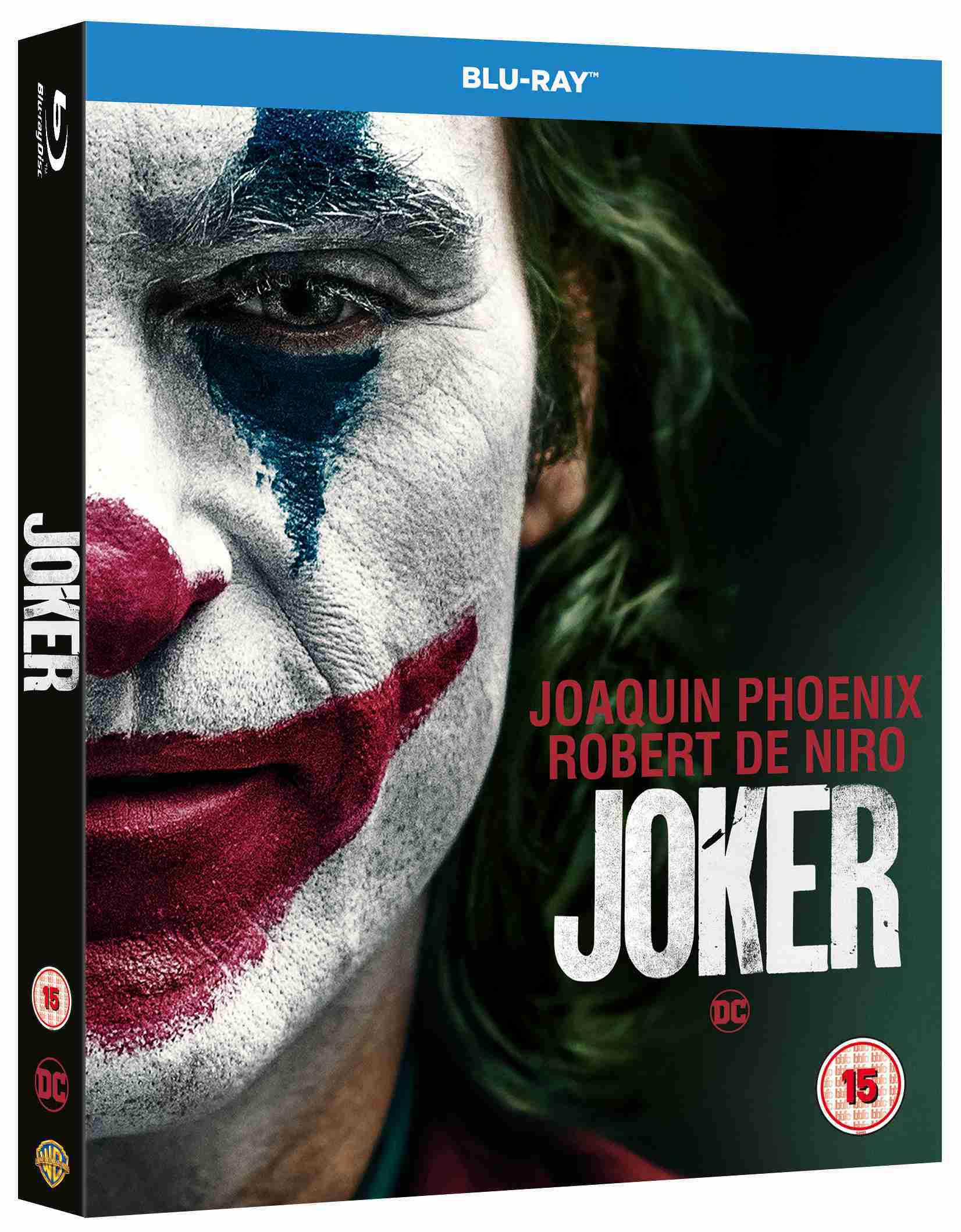 Forever alone in a crowd, Arthur Fleck (Joaquin Phoenix) longs for any light to shine on him. Trying his hand as a stand-up comic, he finds the joke always seems to be on him. Caught in a cyclical existence between apathy and cruelty and, ultimately, betrayal, Arthur makes one bad decision after another that brings about a chain reaction of escalating events.

Joaquin Phoenix stars in this powerful character study of a man struggling to find his way in Gotham City’s fractured society.

• Joker: A Chronicle of Chaos