‘Heathers the Musical’ heads to the Palace Theatre, Manchester in October 2020!

As part of its highly anticipated 2020 UK tour, Heathers the Musical will be heading to the Palace Theatre, Manchester from 6 to 10 October 2020.

Following two record-breaking seasons at London’s The Other Palace, and a West End transfer to the Theatre Royal Haymarket in 2018, Heathers the Musical will also be touring to Brighton, Liverpool, Cardiff, Sheffield, Edinburgh, Milton Keynes, Sunderland, Bristol and Wimbledon, with further dates and venues to be announced in due course.

The 2020 Class of Westerberg High will be announced shortly… 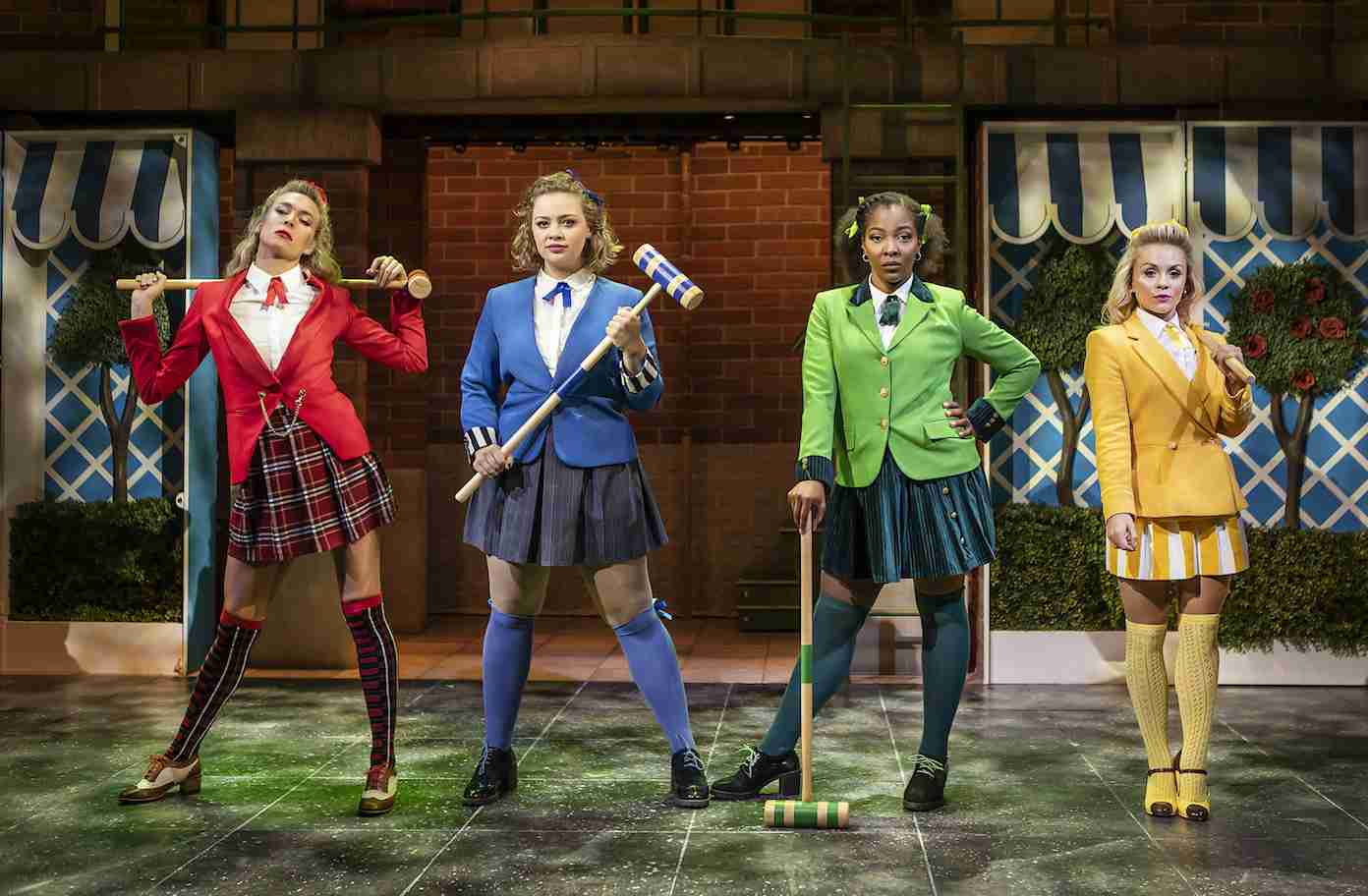 Welcome to Westerberg High, where Veronica Sawyer is just another of the nobodies dreaming of a better day.

But when she’s unexpectedly taken under the wings of the three beautiful and impossibly cruel Heathers, her dreams of popularity finally start to come true.

Until JD turns up, the mysterious teen rebel who teaches her that it might kill to be a nobody, but it is murder to be a somebody. 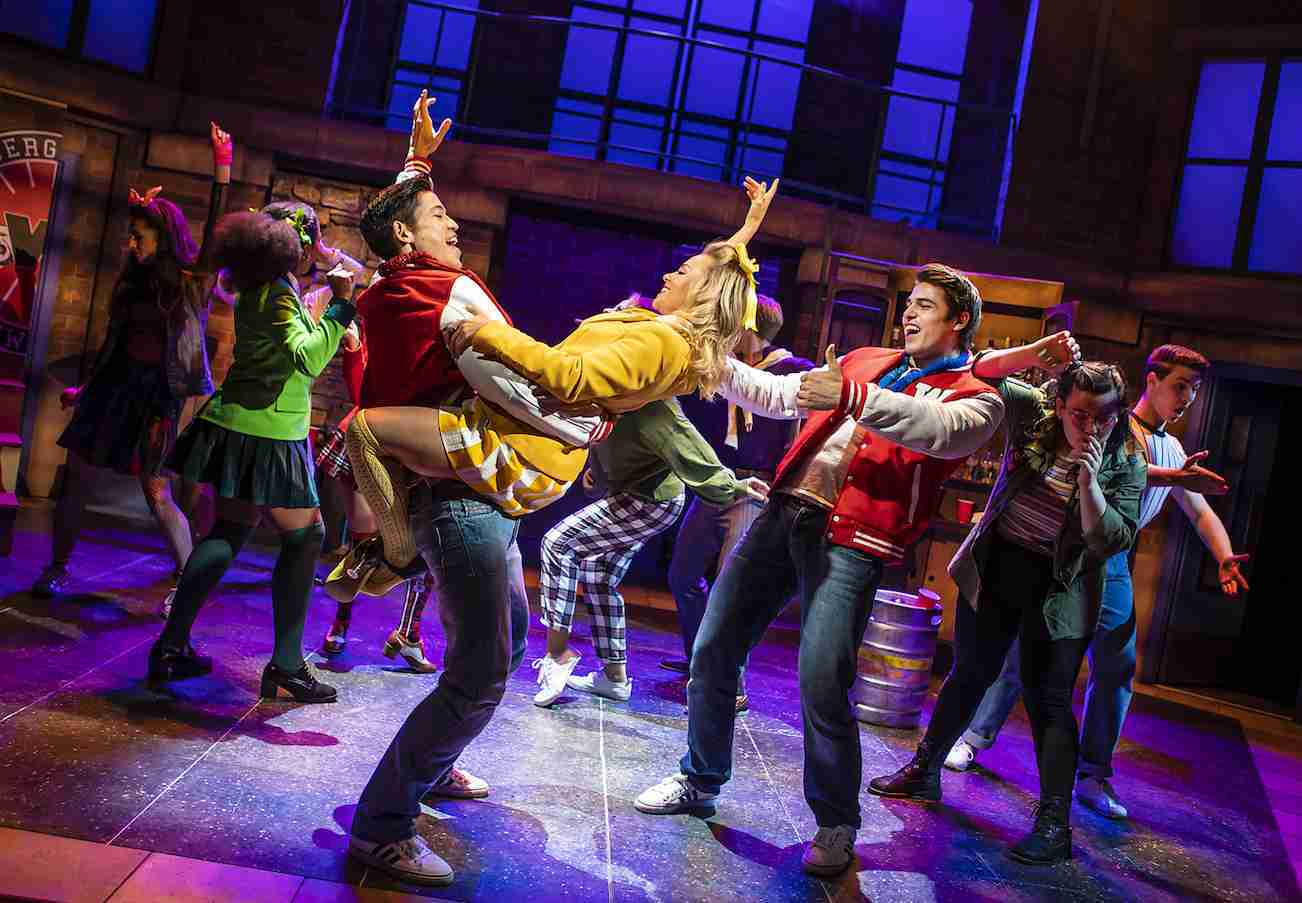 Laurence O’Keefe and Kevin Murphy’s hit musical adaptation of the cult film of the same name has enjoyed successful runs in Los Angeles and New York, and its West End premiere saw it become the highest grossing show at The Other Palace.

The musical is directed by Andy Fickman, with choreography by Thriller Live’s Gary Lloyd, design by David Shields, lighting by Ben Cracknell and sound by Dan Samson.

The Sight and Sound Greatest Films of All Time 2022 Critics’ Poll – The Results Revealed!