To coincide with the release of Fernando Meirelles‘ OSCAR-tipped comedy drama, The Two Popes, starring Anthony Hopkins and Jonathan Pryce, the Buenos Aires Tourism Office has launched a fascinating new free bus tour which traces the intriguing story behind Pope Francis’s life and work in the Argentinian capital.

The ‘Pope Francis Tour‘ will be available every Saturday, Sunday and public holidays. 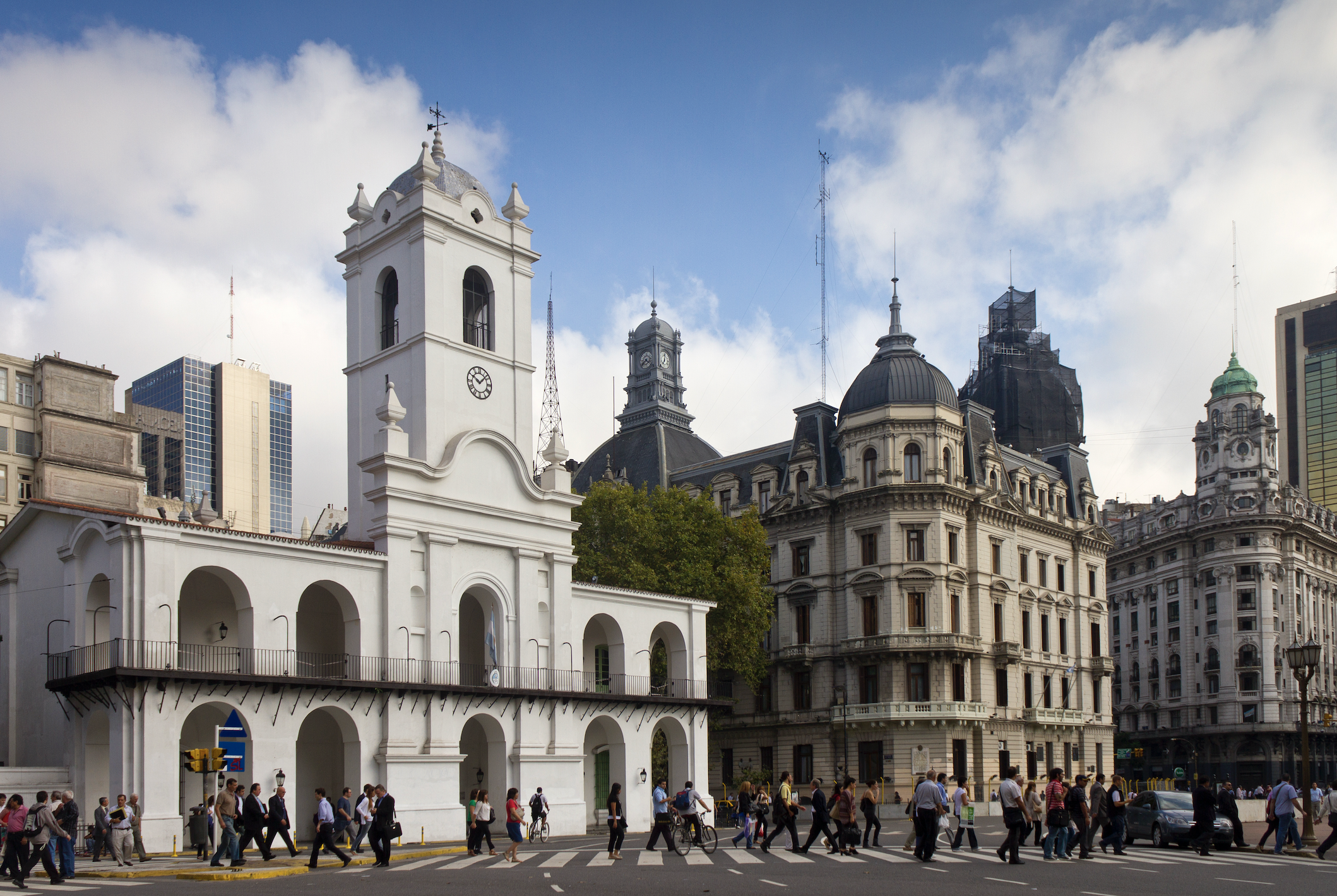 Visitors to the city can also delve into the other aspects of the city’s culture that are synonymous with its most famous religious son, including his beloved football team, San Lorenzo.

For a behind the scenes peek into the football fever, the Iconic Stadiums tour of El Nuevo Gasómetro takes in a visit to the team’s home ground stadium. 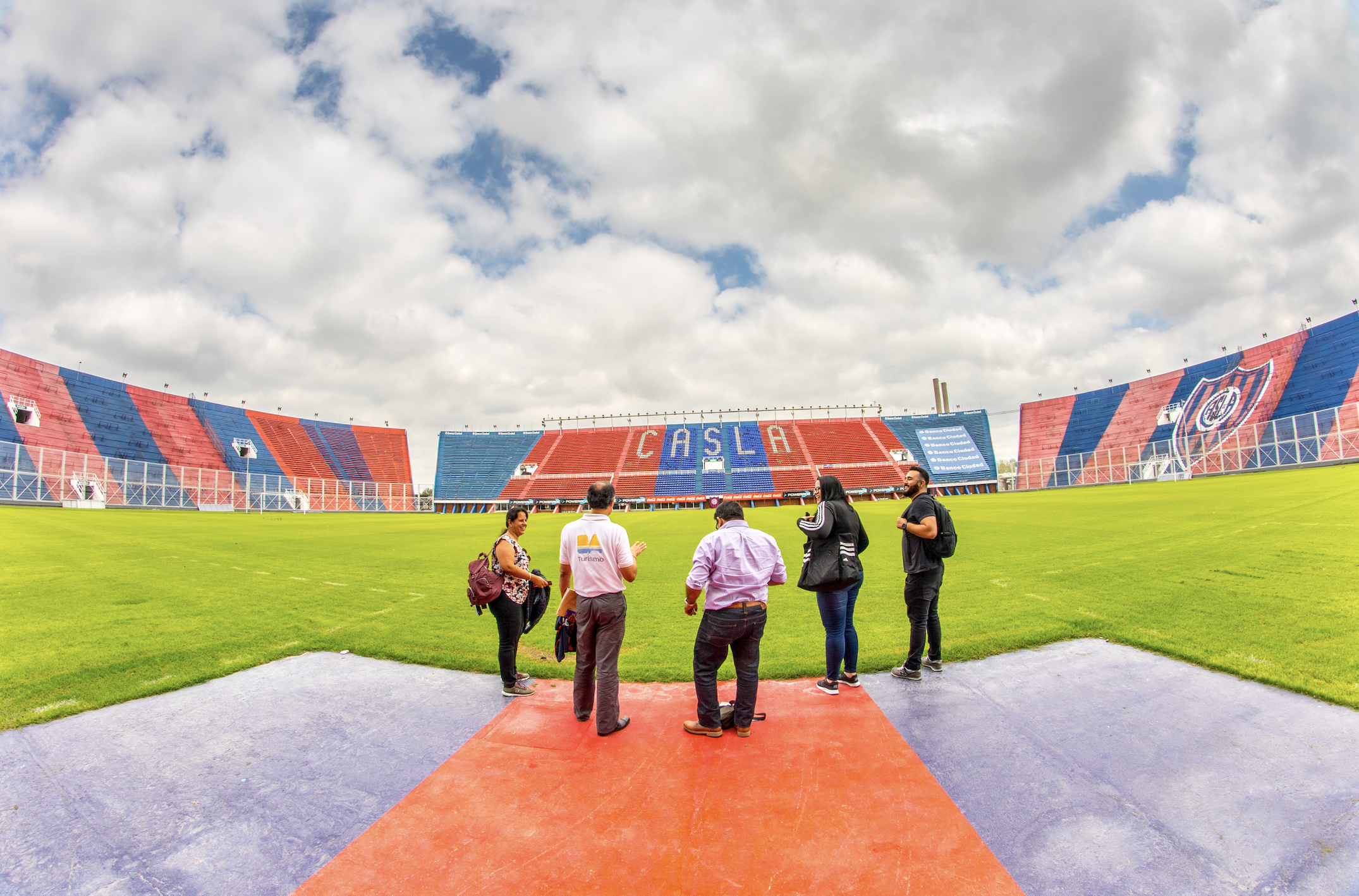 And, back to more reverent pursuits, for a further exploration of the city’s rich religious history, the tourist office’s Churches Buenos Aires resource is the ideal starting point for self-guided tour, taking in some of the city’s most historic and architectural important buildings. 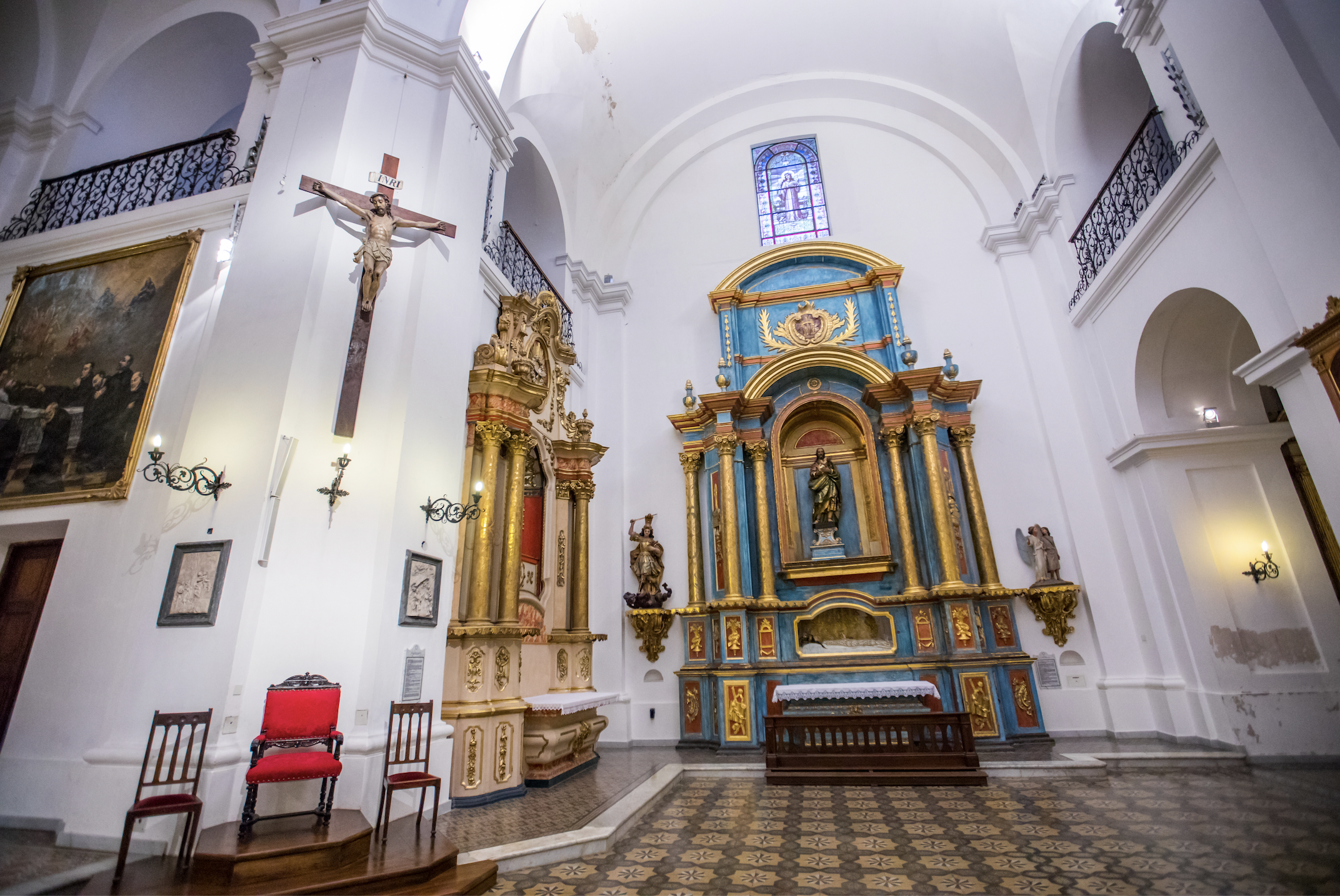 From the oldest church – San Ignacio de Loyola– which sits atop series of underground tunnels that were constructed during colonial times for defence and smuggling – to Iglesia de Santa Felicitas; built in 1875 in memory of Felicitas Guerrero, a young woman considered one of the most beautiful women in Buenos Aires, and who was murdered by a snubbed suitor – each building has a story to tell.