Based on the best-selling graphic novel by Dave Gibbons and Alan Moore, ‘WATCHMEN The Ultimate Cut‘ inter-cuts scenes from the animated “Tales of the Black Freighter” into the Director’s Cut of the film for a new and exciting viewing experience.

The 4K Steelbook exclusive includes six all-new exclusive character cards, as well as a decal of the iconic Comedian’s badge. 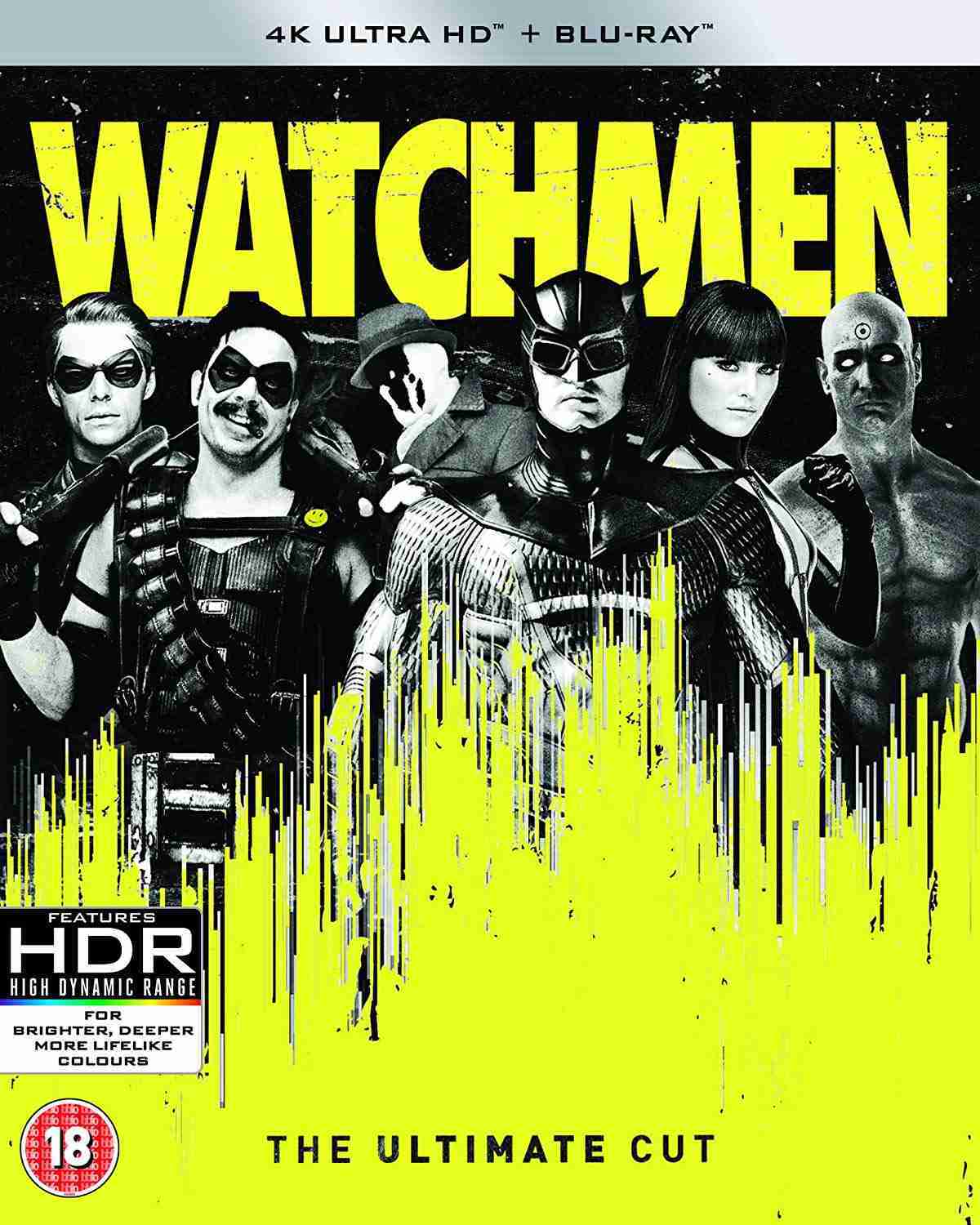 Celebrating its 10th anniversary in 2019, WATCHMEN is a complex, multi-layered mystery adventure set in an alternate 1985 America in which costumed superheroes are part of the fabric of everyday society.  When one of his former colleagues is murdered, the outlawed vigilante Rorschach sets out to uncover a plot to kill and discredit all past and present superheroes.  As he reconnects with his former crime-fighting legion Rorschach glimpses a wide-ranging and disturbing conspiracy with links to their shared past and catastrophic consequences for the future. 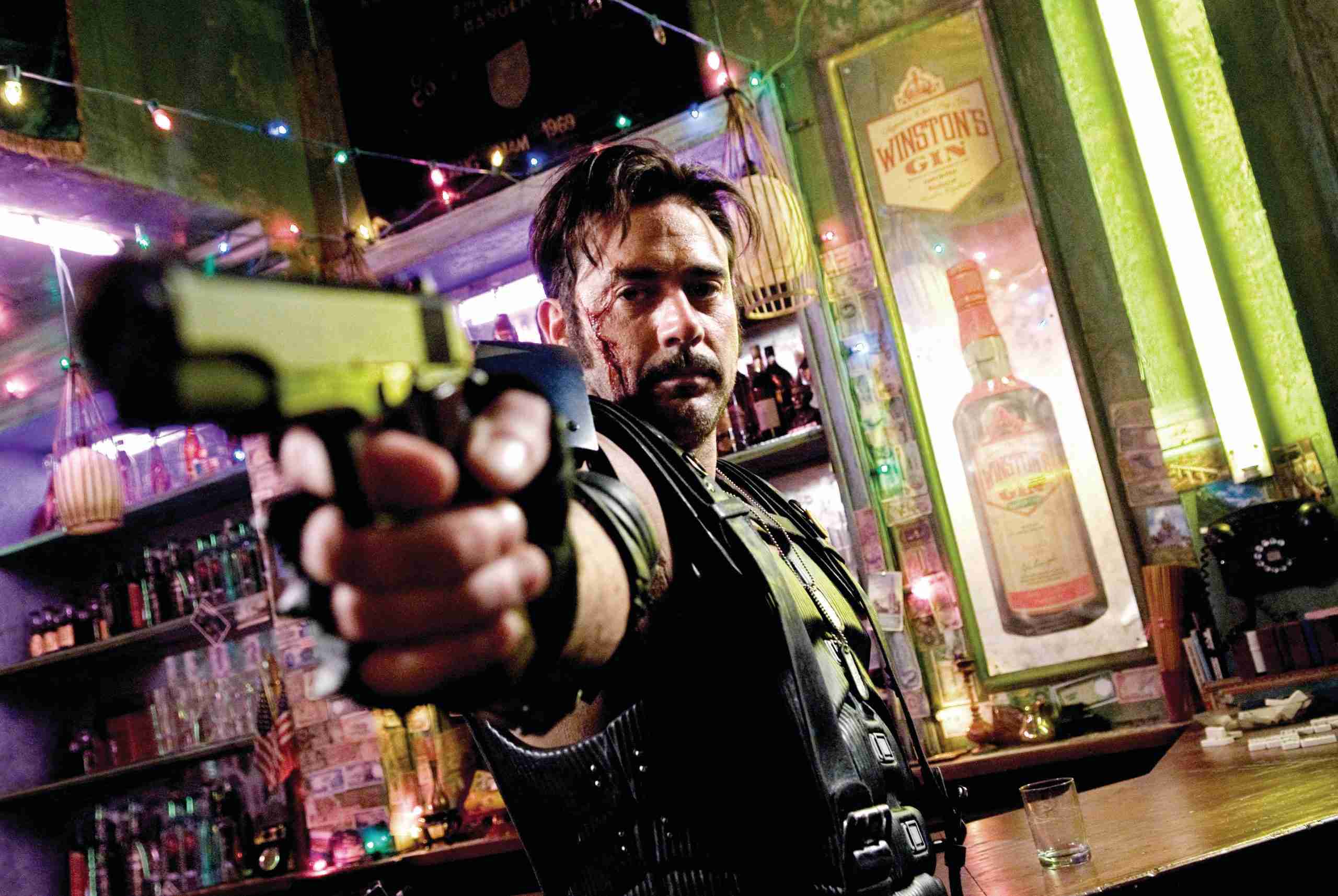 JEFFREY DEAN MORGAN as The Comedian in Watchmen, a Warner Bros. Pictures and Paramount Pictures presentation, in association with Legendary Pictures