Producers Michael Harrison and David Ian have announced that Imelda Staunton will return to the West End next year to lead a new production of Jerry Herman‘s iconic musical, Hello, Dolly!, which will play a strictly limited 30-week season at the Adelphi Theatre from 11 August 2020. 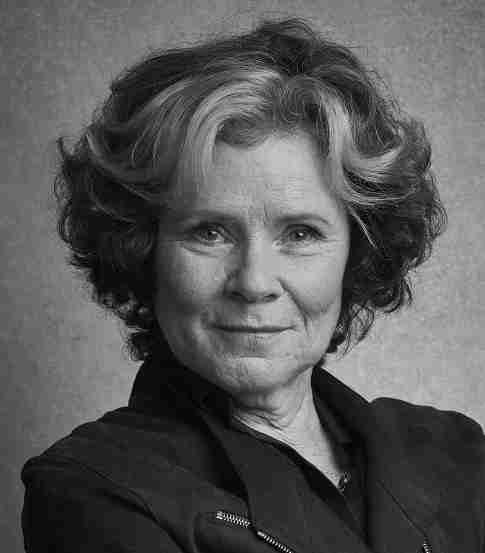 But everything changes when she decides that the next match she needs to make is for herself. 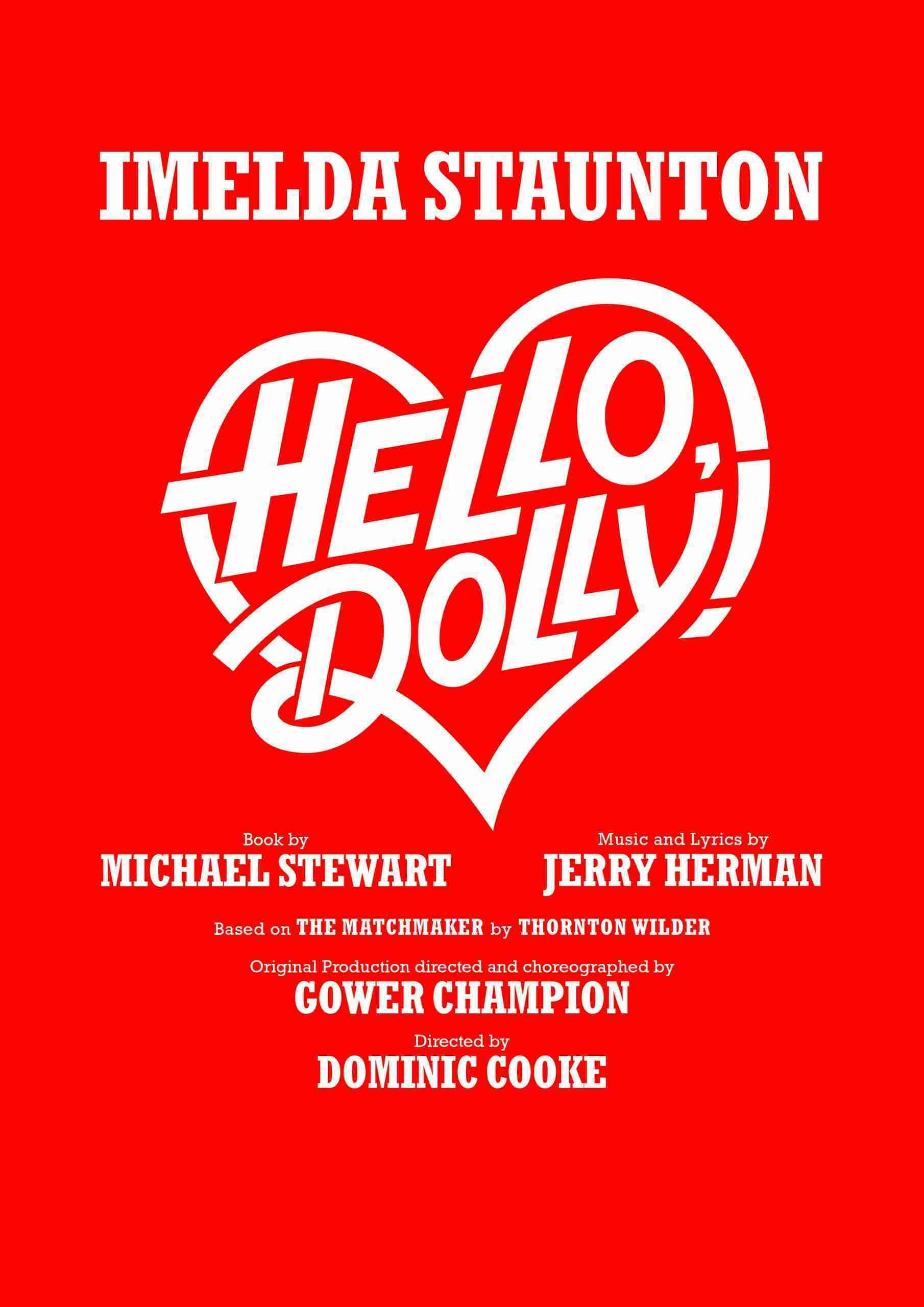 With music and lyrics by Jerry Herman (La Cage aux Folles, Mack and Mabel, Mame) and book by Michael Stewart (42nd Street, Mack and Mabel, Barnum), Hello, Dolly! is one of the most iconic musicals of all time.

Herman’s timeless score includes ‘Put On Your Sunday Clothes’, ‘Ribbons Down My Back’, ‘Before the Parade Passes By’, ‘Elegance’, ‘It Only Takes a Moment’ and of course, ‘Hello, Dolly!’.