Sony Pictures has released the brand new international trailer and one sheet poster for the upcoming fantasy horror, Fantasy Island, out in cinemas nationwide on 14 February 2020.

In Blumhouse’s new spin on Fantasy Island, the enigmatic Mr. Roarke makes the secret dreams of his lucky guests come true at a luxurious but remote tropical resort. But when the fantasies turn into nightmares, the guests have to solve the island’s mystery in order to escape with their lives. 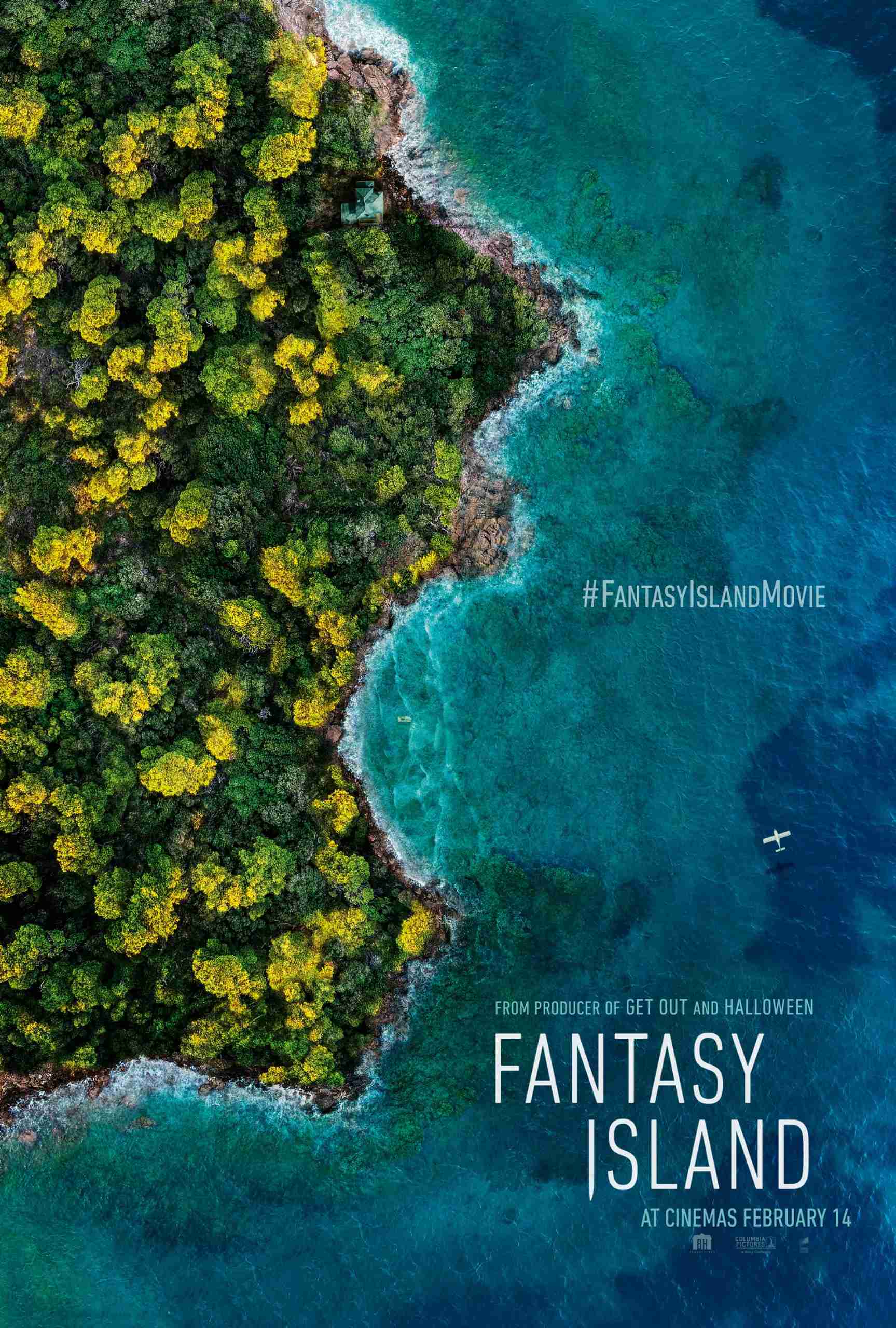