Donmar Warehouse’s ‘CITY OF ANGELS’ to transfer to London’s Garrick Theatre in March 2020!

The Donmar Warehouse has today announced that Josie Rourke’s critically acclaimed and Olivier Award winning 2014 production of ‘City of Angels‘ will transfer to the Garrick Theatre in London’s West End for a limited season from Thursday 5 March to Saturday 5 September 2020 (opening night Tuesday 24 March 2020), reuniting the production’s entire creative team.

With a swinging score by Cy Coleman and David Zippel and a brilliantly witty book by Larry Gelbart, City of Angels is a musical love letter to the glamorous world of old Hollywood and film noir.

The West End production will star Hadley Fraser as Stine, Rosalie Craig as Gabby/Bobbi, Rebecca Trehearn as Donna/Oolie, and, in her West End debut, Vanessa Williams, as Carla/Alaura.

City of Angels is produced in the West End by Nica Burns, Ian Osborne, Eilene Davidson, and Adam Blanshay Productions. 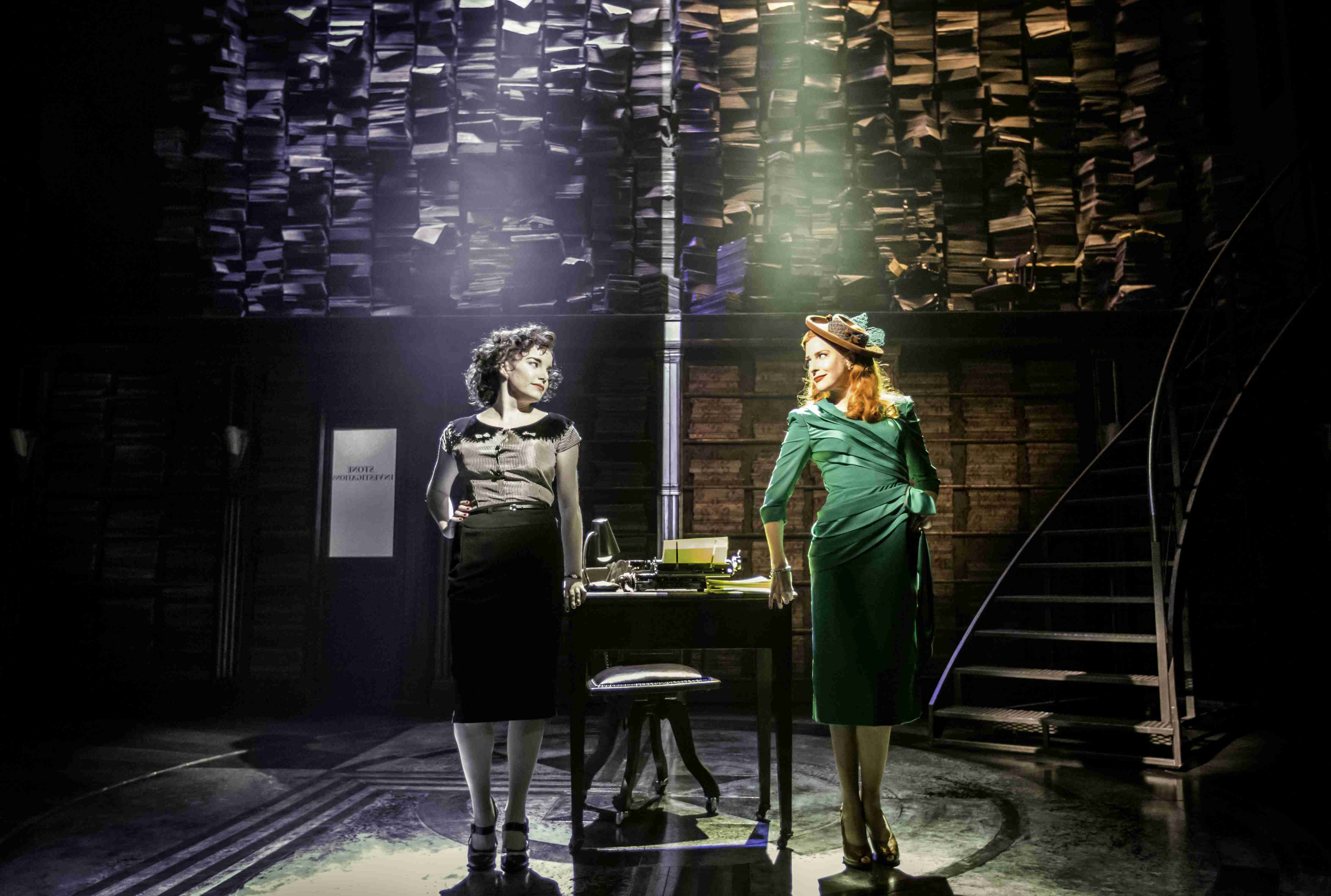 “City of Angels was a landmark experience for me at the Donmar. We all longed to hear Cy Coleman’s classic score, and see this incredible design on a bigger stage. Nica’s passion for the show has brought about this reunion, and I’m very grateful that through her championing, audiences will have the chance to see this classic production in the West End. In the five years since I directed the show, I’ve experienced making movies first-hand, and I will return to this Hollywood story with a little more insight! It is a joy to reunite with Rosalie, Hadley, and Rebecca (who made these characters their own), and to have the icon Vanessa Williams make her West End debut as femme fatale, Alaura, in the production.”