Fresh from a critically-acclaimed run in the smash hit musical, Waitress, much loved West End and Broadway star, Marisha Wallace – star of Dreamgirls, Aladdin, The Book of Mormon, Something Rotten, and very soon, Hairspray at the London Coliseum – has today announced her first ever UK Tour, which will see the star play a series of unmissable theatre shows throughout March 2020. 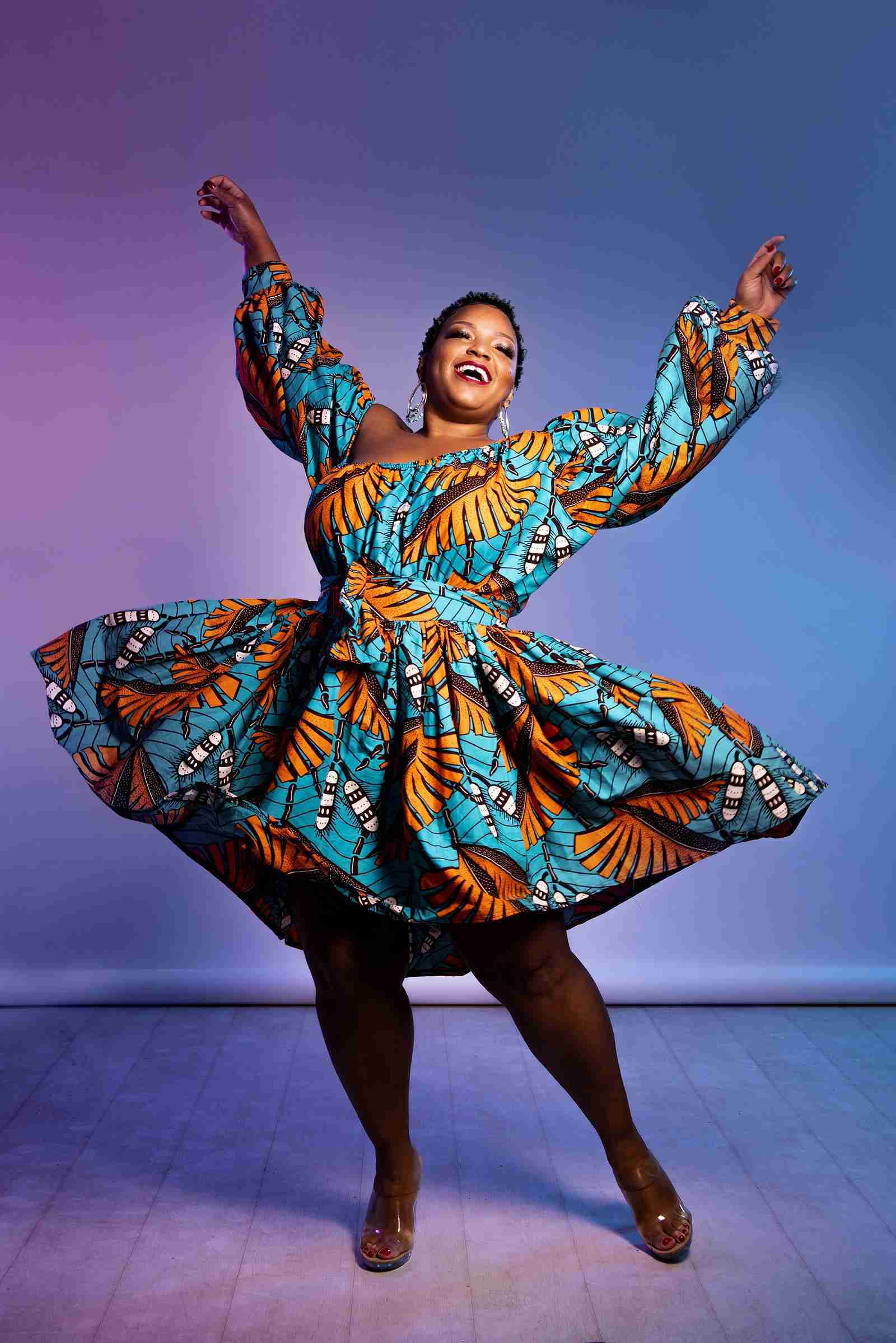 “I’m so excited to be heading out on my first ever UK Tour. I fell in love with the UK from the moment I first I stepped on stage here. The warmth and love I’ve received from audiences has been really special and I cannot wait to head out to play theatres around the UK – it’s going to be amazing.” 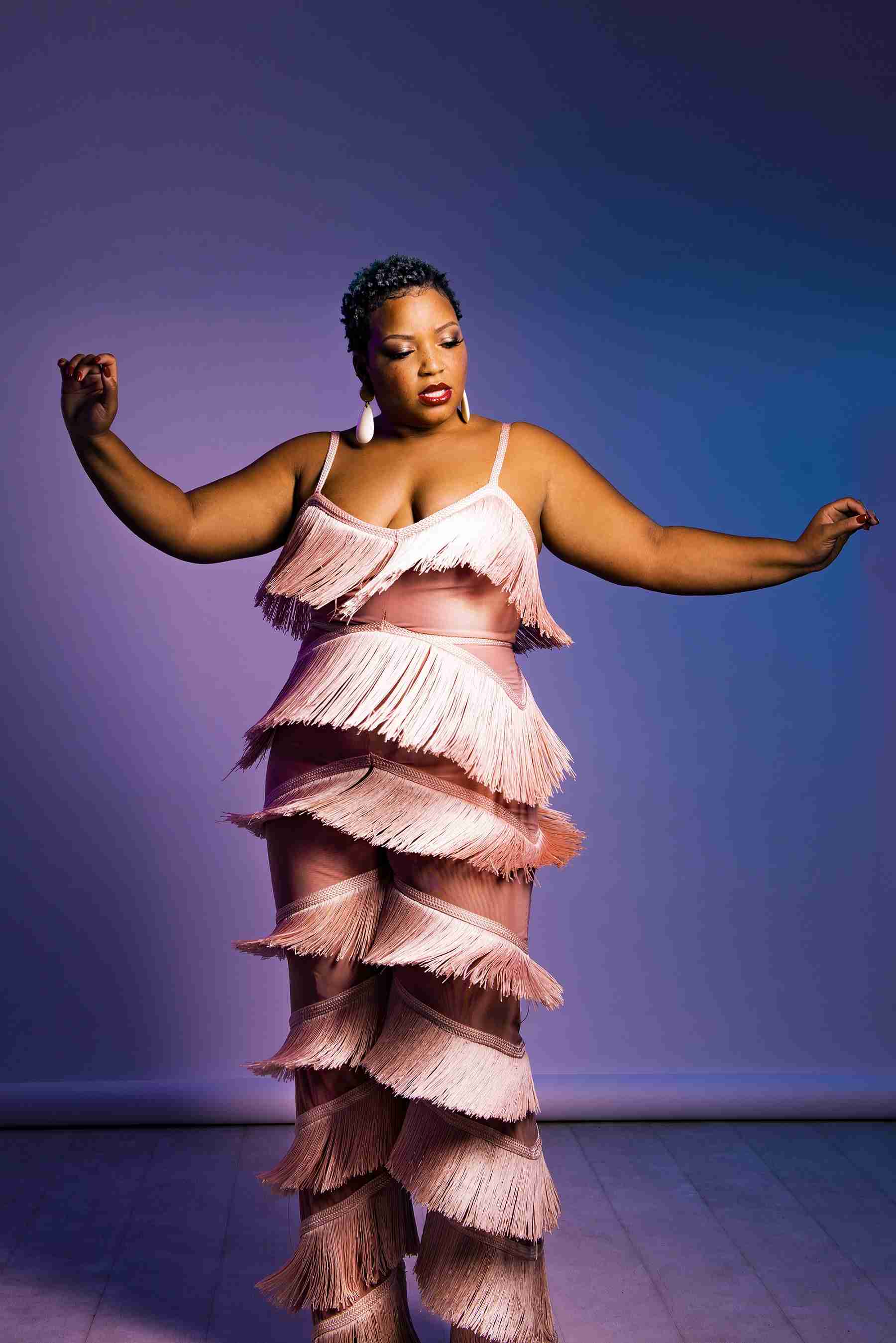 The announcement coincides with the launch of Marisha’s new single ‘Fight Like A Woman’, available now on all music streaming platforms.

Co-written by Marisha, this power-packed anthem is a defiant clarion call for female empowerment – a subject that Marisha lives and breathes. As she commands in the song ‘Take The Power Back!’ Marisha launched the song live at The London Palladium, in concert with Todrick Hall.

Tickets go on sale at 10am on Friday November 1 via www.cuffeandtaylor.com