The Jamie Lloyd Company has announced that two-time Academy Award nominee and Golden Globe Award-winner Jessica Chastain will make her UK theatre debut next summer leading the company of Henrik Ibsen’s A Doll’s House, in a version by Frank McGuiness.

The production is part of a new season directed by Jamie Lloyd at the Playhouse Theatre in London’s West End and will play a limited season from 18 June to 5 September 2020 (previews from 10 June). A Doll’s House will have designs by Soutra Gilmour. 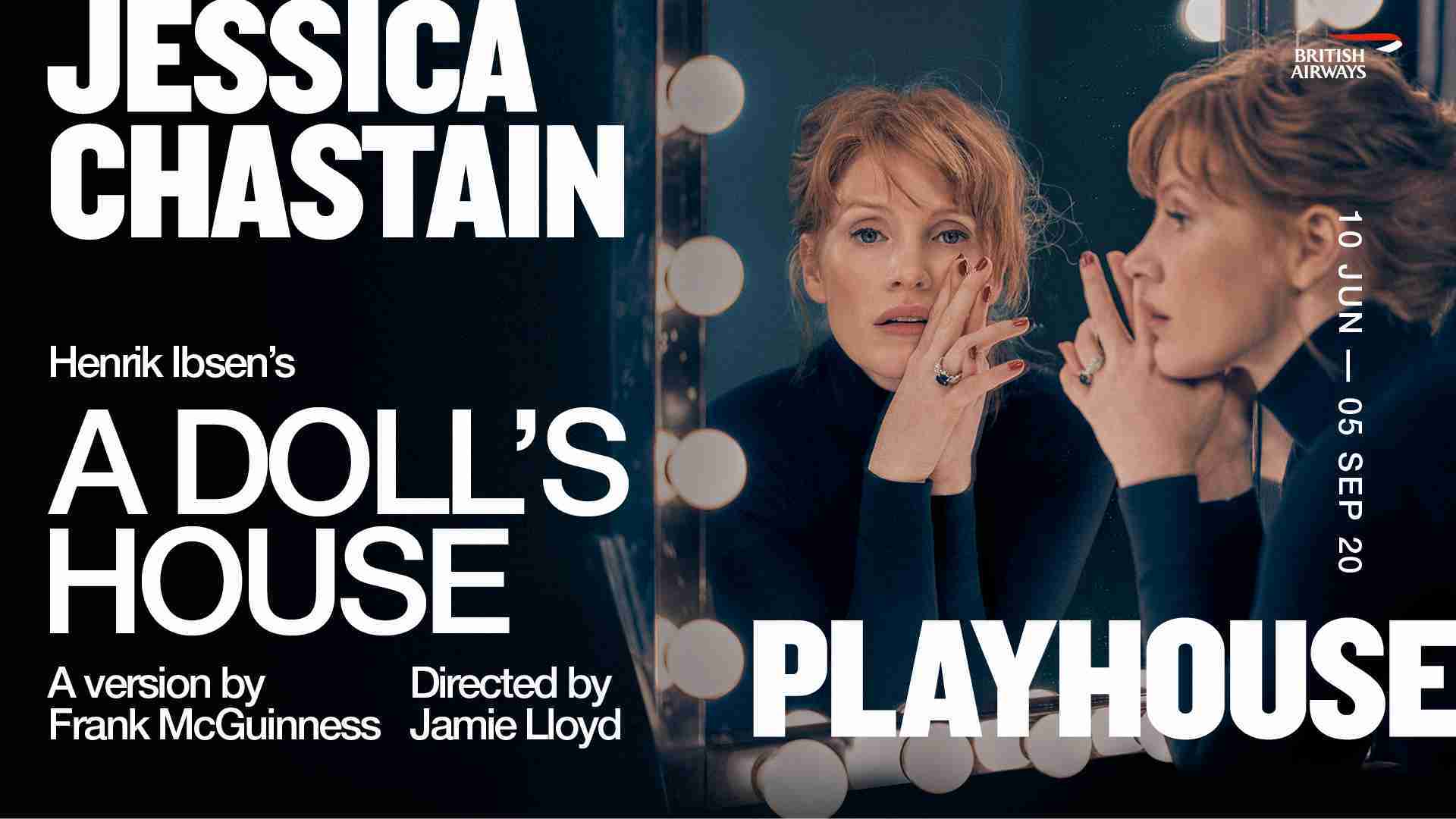 “At The Jamie Lloyd Company, our aim is to work with the most exceptional actors in the world, offering them new and unexpected challenges. Jessica Chastain is a gifted artist and is, of course, well known and respected for her extraordinary screen performances. However, I’m delighted she is now returning to the stage – where her career began – in this bold reappraisal of Ibsen’s great masterpiece.” 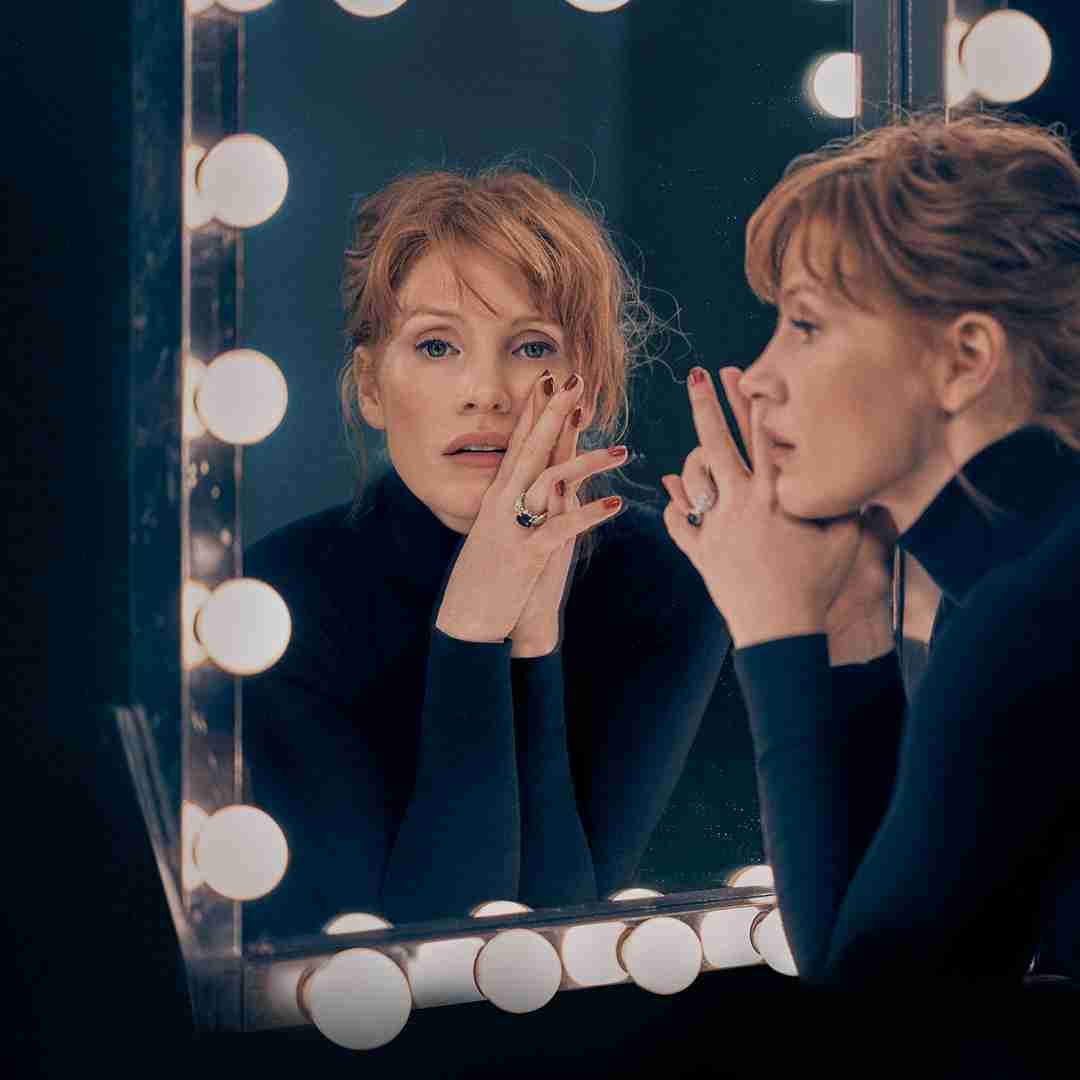 The season sees The Jamie Lloyd Company and Ambassador Theatre Group offering 15,000 free tickets and 15,000 £15 tickets for under 30s, key workers and those receiving job seeker’s allowance and other government benefits, supported by British Airways.