Netflix has released the official trailer and poster for Noah Baumbach‘s powerful new drama, MARRIAGE STORY, out in cinemas nationwide from 15 November and on Netflix globally from 6 December 2019.

MARRIAGE STORY an incisive and compassionate portrait of a marriage breaking up and a family staying together. 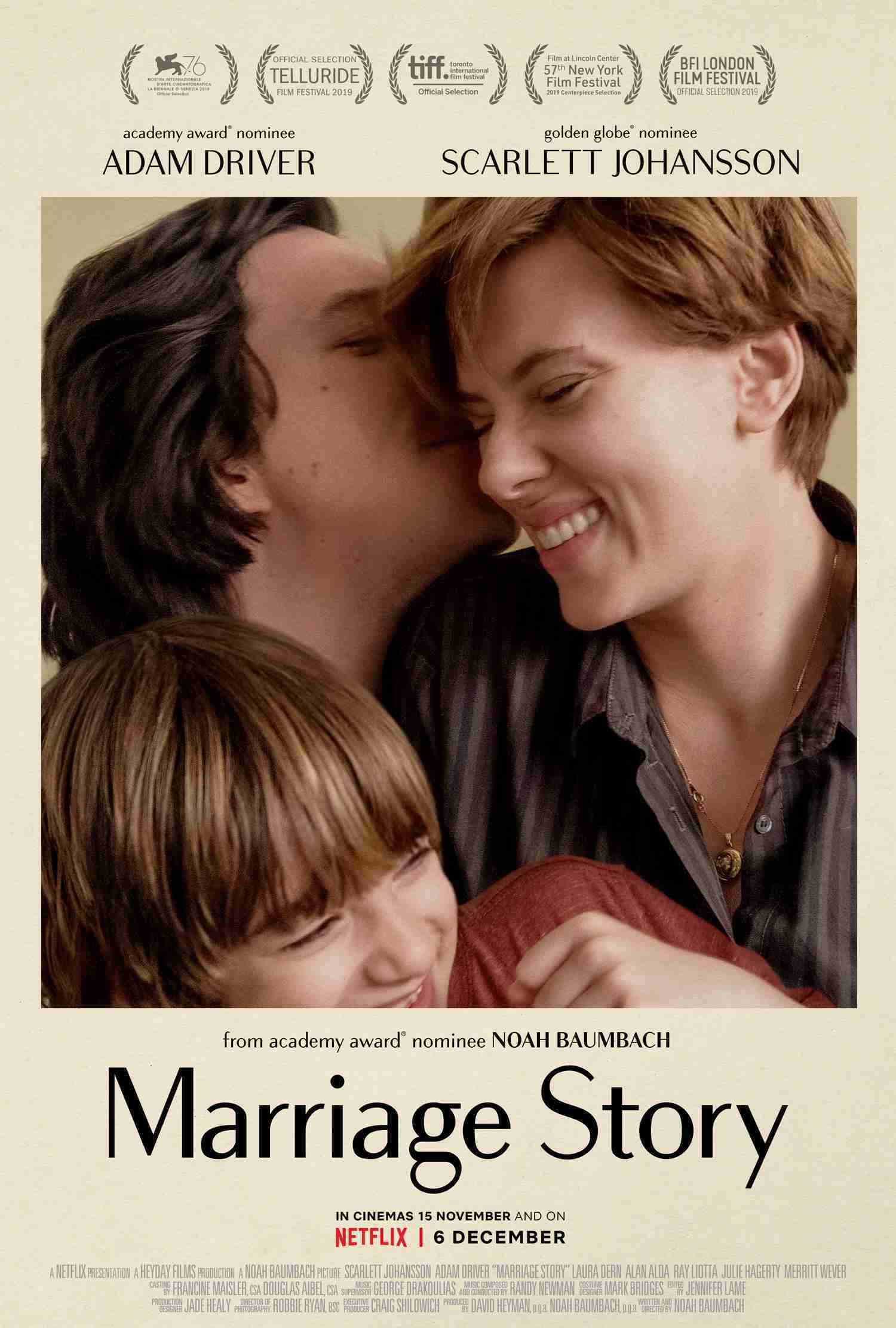