Lionsgate Films has released the brand new trailer and poster for BOMBSHELL, out in cinemas nationwide in January 2020.

Based on the real scandal, BOMBSHELL is a revealing look inside the most powerful and controversial media empire of all time and the explosive story of the women who brought down the infamous man who created it. 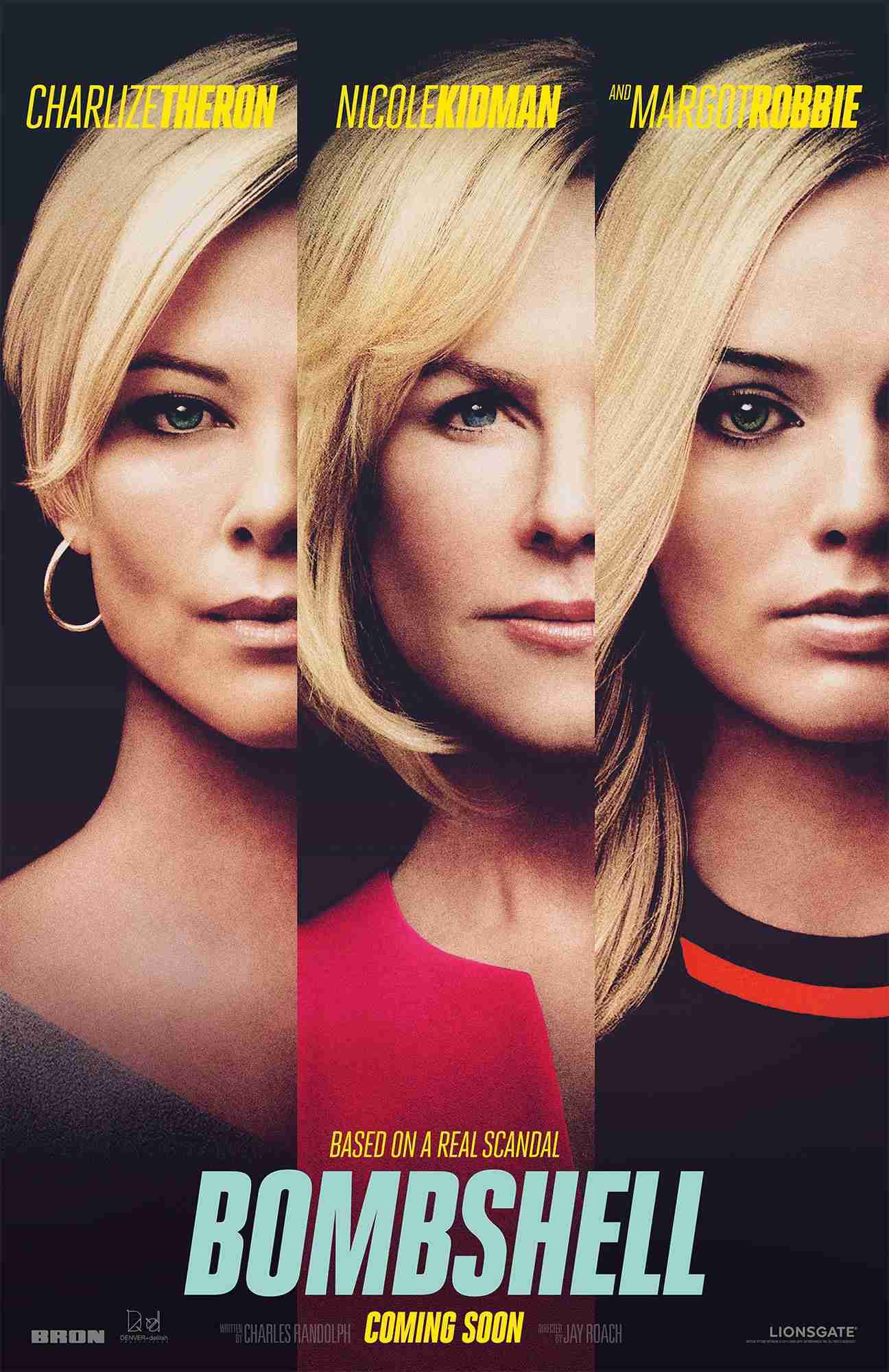