JUDY & PUNCH will have its European Premiere as the Dare Gala at the 63rd BFI London Film Festival on 12 October, and will be released in cinemas across the UK on 22 November 2019.

In the outlandish town of Seaside, located nowhere near the coast, puppeteers Judy and Punch are trying to resurrect their marionette show. The show is a hit due to Judy’s superior puppeteering, but Punch’s driving ambition and penchant for a drink lead to an ill-fated turn of events that Judy must avenge. 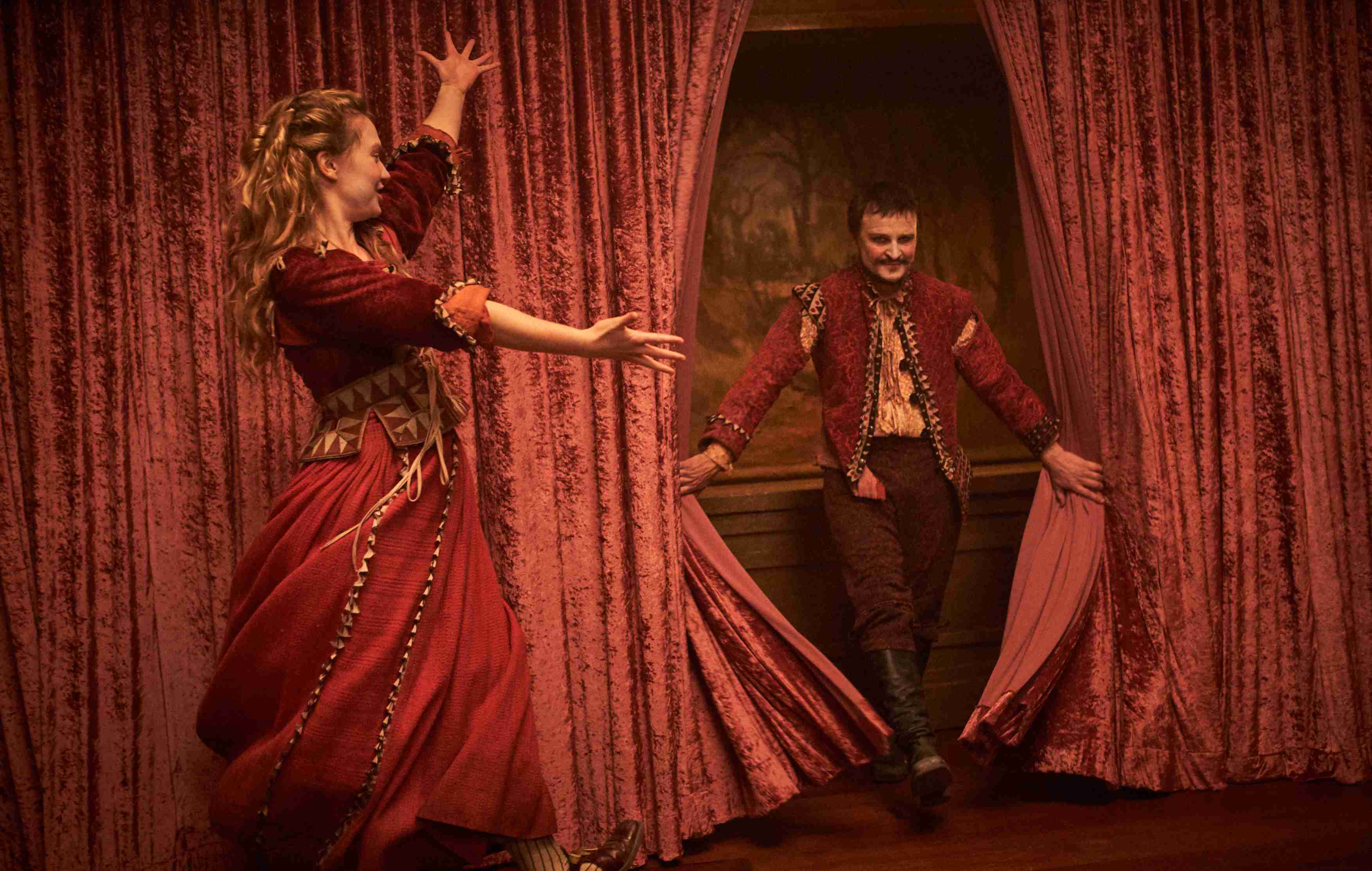 An outstanding debut feature from Mirrah Foulkes, JUDY & PUNCH is a darkly funny tale that blends elements of fantasy and the absurd to craft an entirely unique concoction that constantly subverts viewer expectations, propelled along by a vibrant and hugely inventive original score by Francois Tetaz.