‘The Personal History of David Copperfield’ gets a brand new trailer & teaser poster!

Ahead of its European Premiere as the Opening Night Gala for the 63rd BFI London Film Festival tonight, Lionsgate Films has released a brand new trailer and teaser poster for Armando Iannucci‘s THE PERSONAL HISTORY OF DAVID COPPERFIELD.

The Gala take places at Odeon Luxe, Leicester Square tonight with many of the cast expected to attend.

From birth to infancy, from adolescence to adulthood, the good-hearted David Copperfield is surrounded by kindness, wickedness, poverty and wealth, as he meets an array of remarkable characters in Victorian England. As David sets out to be a writer, in his quest for family, friendship, romance and status, the story of his life is the most seductive tale of all. 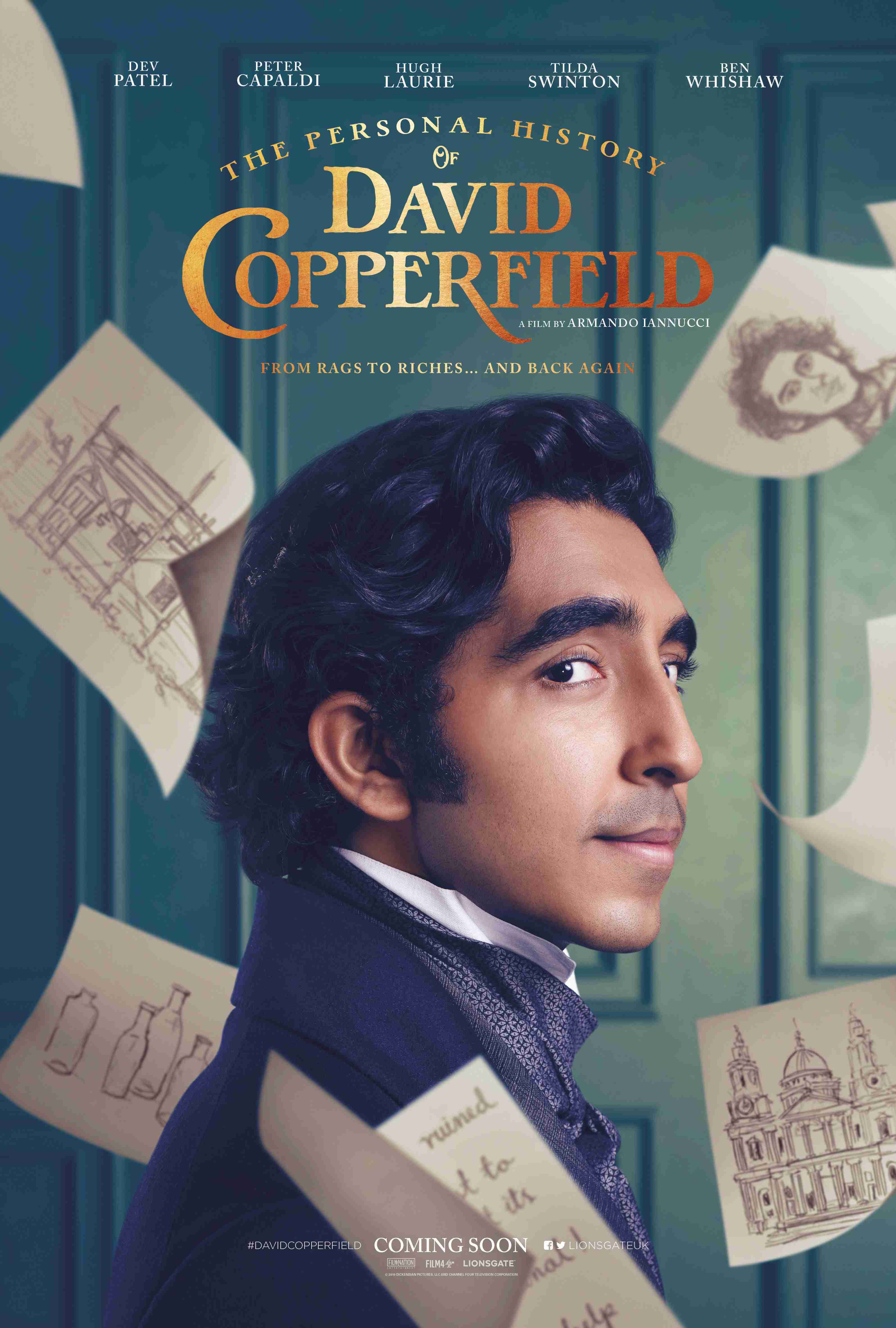