Entertainment Film Distributors have released the first trailer and teaser poster for Guy Ritchie‘s upcoming crime comedy, THE GENTLEMEN, which will be released in cinemas across the UK and Ireland on Wednesday 1st January 2020.

THE GENTLEMEN follows American expat Mickey Pearson (Matthew McConaughey) who built a highly profitable marijuana empire in London. When word gets out that he’s looking to cash out of the business forever it triggers plots, schemes, bribery and blackmail in an attempt to steal his domain out from under him.

Pour yourself a scotch and don your finest threads, as the new year is arriving with style and sophistication. 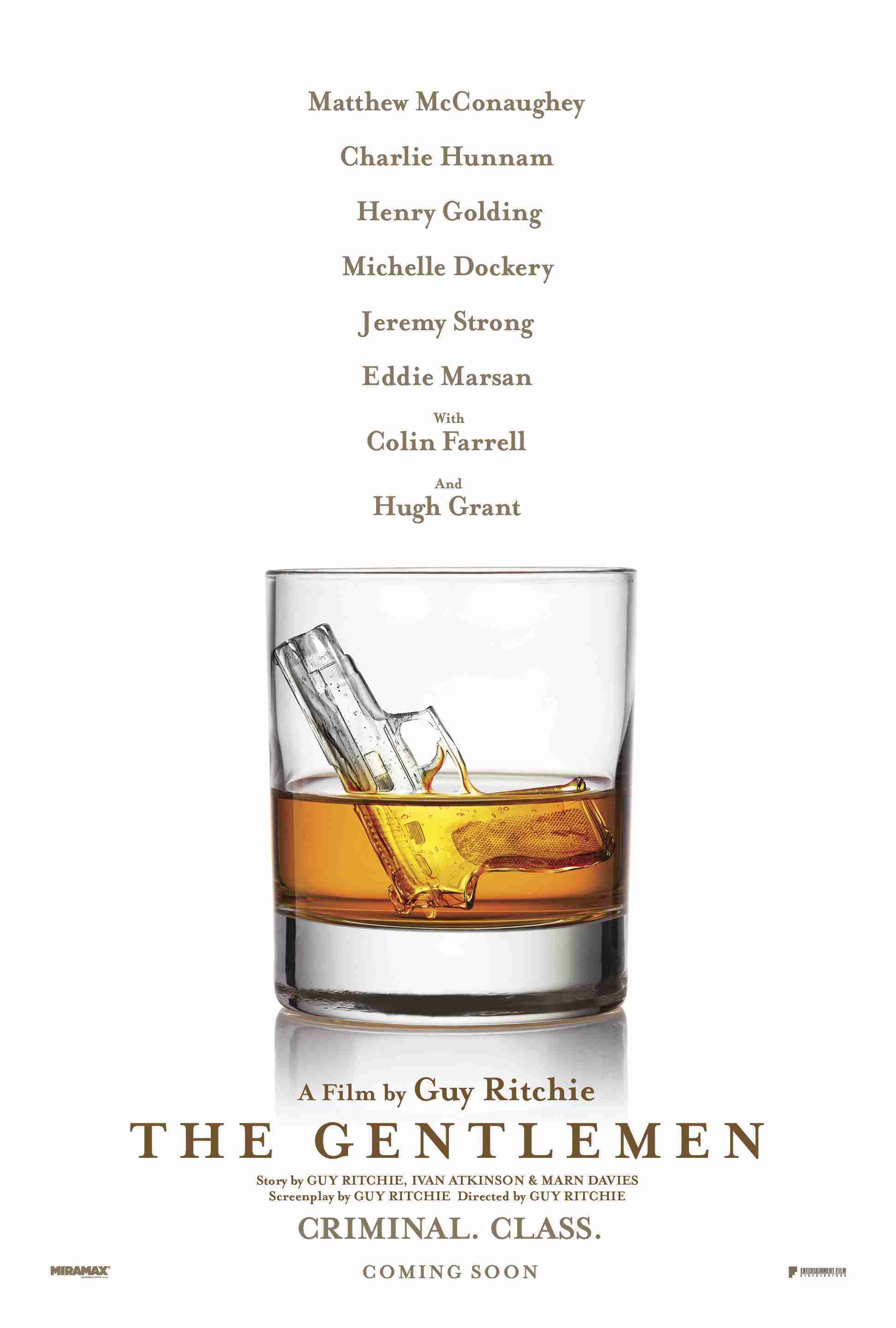