Bruce Springsteen will release ‘Western Stars – Songs From The Film’ on 25th October 2019 via Columbia Records, to accompany the release of his directorial debut, Western Stars.

‘Western Stars’ is a cinematic retelling of Springsteen’s first studio album in five years, which sees ‘The Boss’ play the new album in full, backed by a band and full orchestra at Stone Hill Farm in Colts Neck, NJ.

‘Western Stars – Songs From The Film’ pulls the audio from the film co-directed by Bruce Springsteen and longtime collaborator Thom Zimny. The soundtrack includes every song from Springsteen’s most recent studio album of the same name, as well as a cover of Glen Campbell’s ‘Rhinestone Cowboy.’ 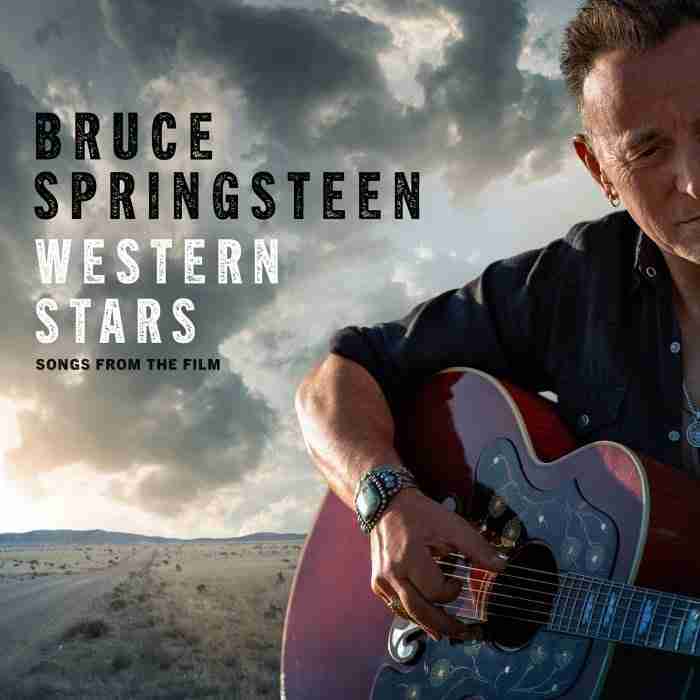 There Goes My Miracle

All songs written by Bruce Springsteen, except “Rhinestone Cowboy”

Springsteen and Ron Aniello produced the soundtrack and its audio was mixed by Bob Clearmountain and mastered by Bob Ludwig, the same duo behind ‘Springsteen on Broadway.’