Entertainment One UK has released the first official trailer for Oscar and Golden Globe nominee Todd Haynes‘ upcoming thriller, Dark Waters, due to be released in cinemas nationwide in January 2020.

The film is inspired by the shocking true story of a tenacious attorney (Ruffalo) who uncovers a dark secret that connects a growing number of unexplained deaths, due to one of the world’s largest corporations.

In the process, he risks everything – his future, his family, and his own life – to expose the truth. 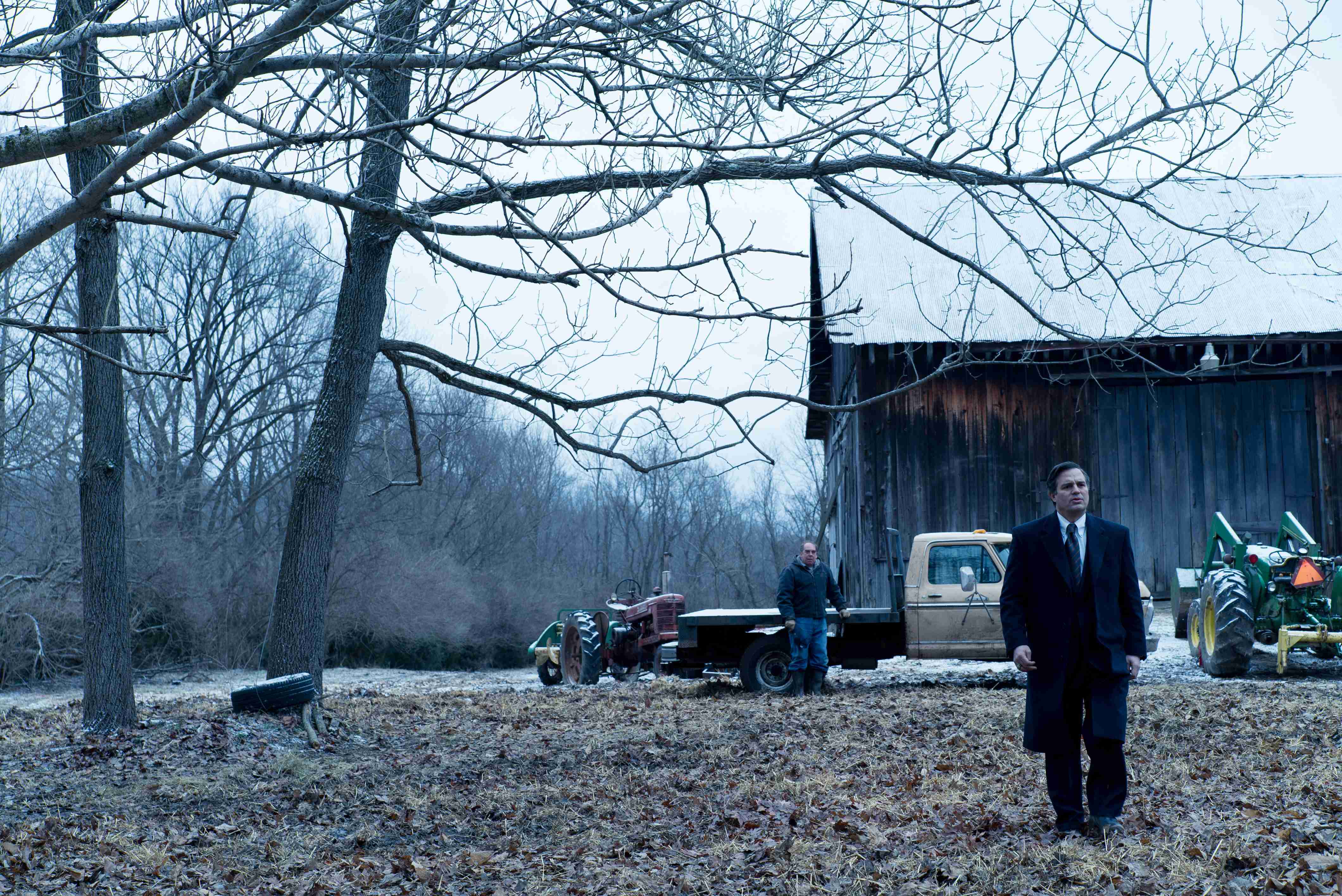