‘The Last Black Man in San Francisco’ gets a new trailer & poster!

Universal Pictures UK has released the brand new trailer and poster for Joe Talbot‘s feature directorial debut, The Last Black Man in San Francisco, out in cinemas across the UK on 25 October 2019.

The Last Black Man in San Francisco will have its UK Premiere at this year’s BFI London Film Festival.

Jimmie Fails dreams of reclaiming the Victorian home his grandfather built in the heart of San Francisco.

Joined on his quest by his best friend Mont, Jimmie  searches for belonging in a rapidly changing city that seems to have left them behind. As he struggles to reconnect with his family and reconstruct the community he longs for, his hopes blind him to the reality of his situation.

A wistful odyssey populated by skaters, squatters, street  preachers, playwrights, and the other locals on the margins,  The Last Black Man in San Francisco is a poignant and sweeping story of friendship, community, and the true meaning of home. Joe Talbot’s directorial debut is a deep and resonant meditation on the stories we tell ourselves to find our place in the world. 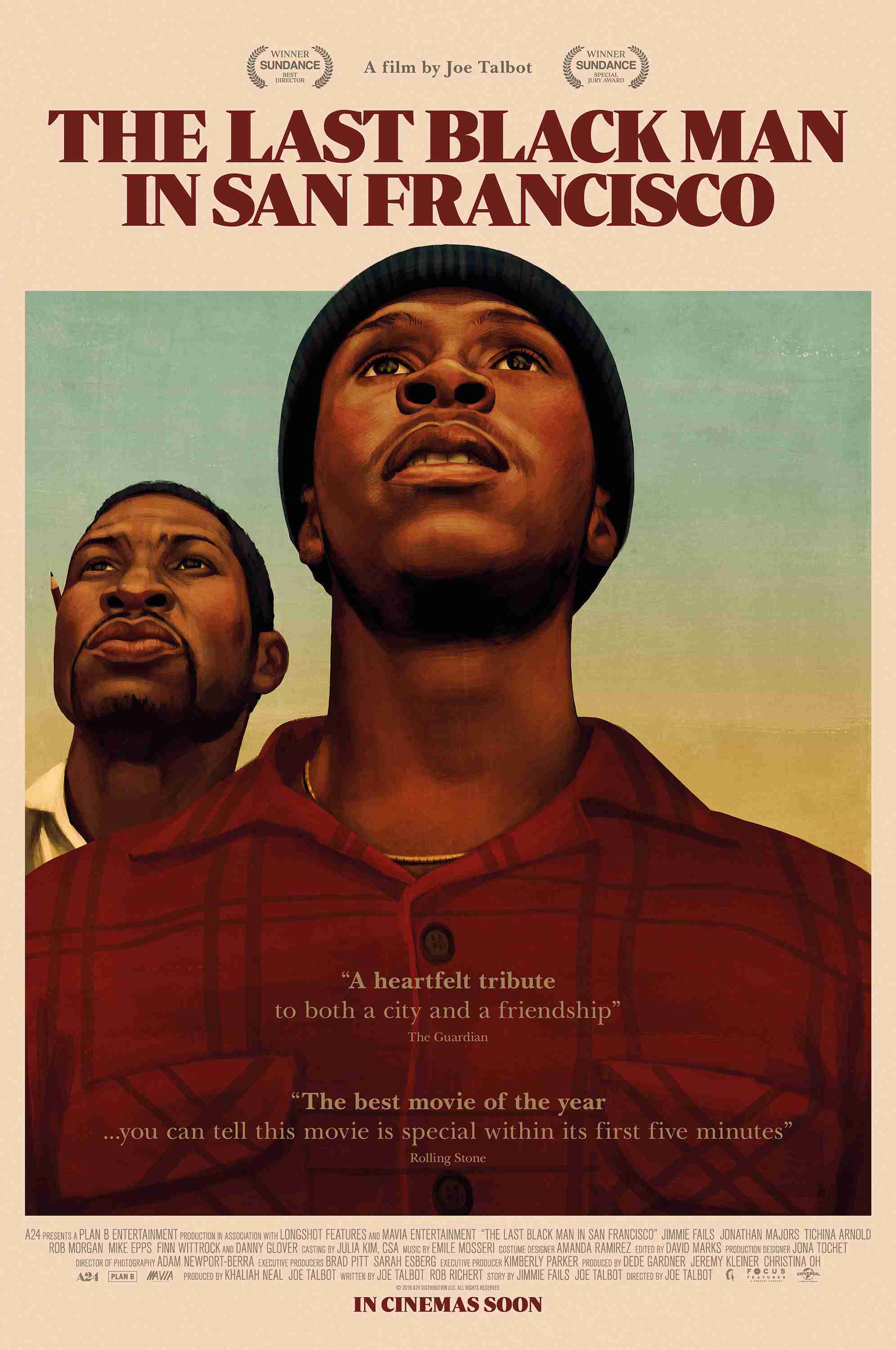