IMAX has today revealed their exclusive poster artwork for JOKER, which will be released in IMAX cinemas across the UK for one week only from 4 October 2019. 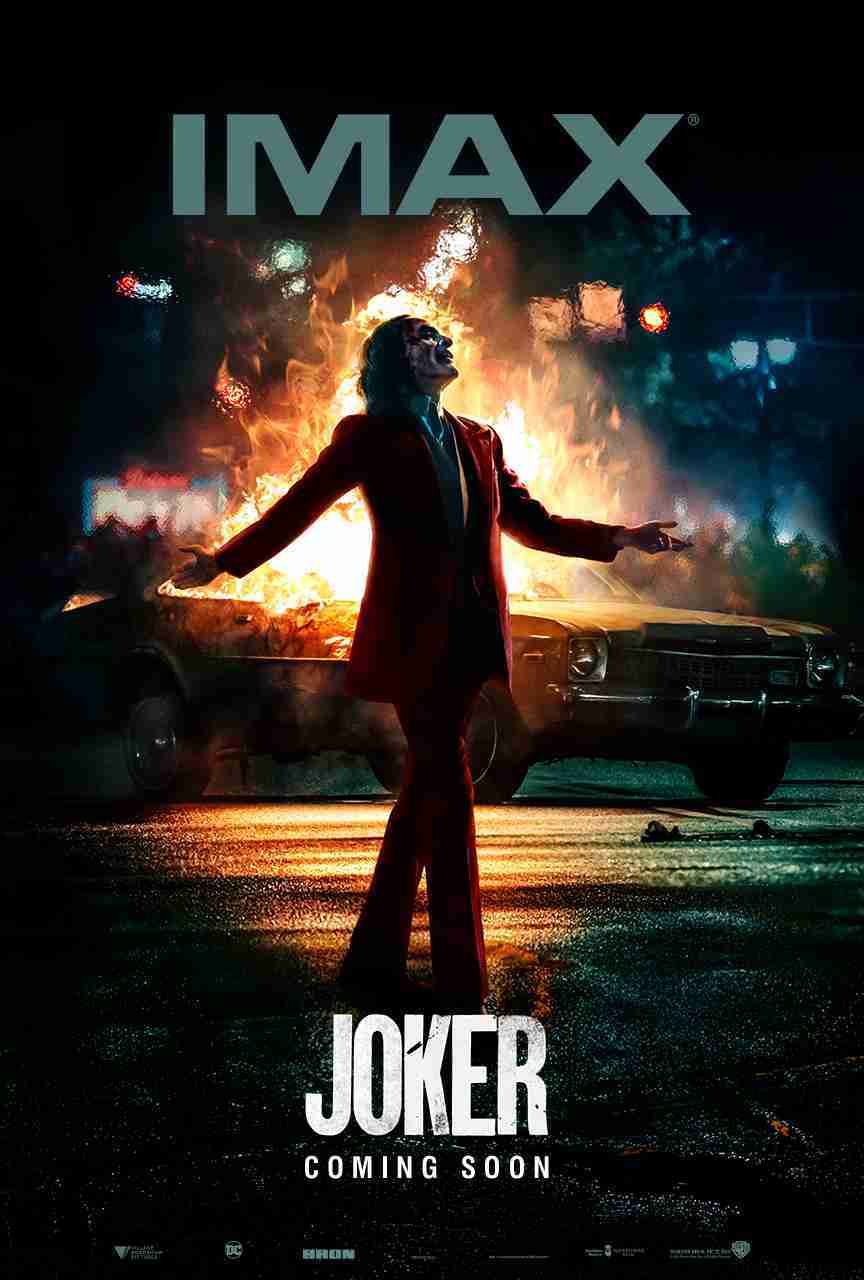 JOKER centres around the iconic arch nemesis and is an original, standalone story not seen before on the big screen. Phillips’ exploration of Arthur Fleck (Phoenix), a man disregarded by society, is not only a gritty character study, but also a broader cautionary tale.