Eureka Entertainment will release Paul Wegener and Carl Boese’s silent horror classic, DER GOLEM, on Blu-ray for the first time in the UK as part of The Masters of Cinema Series on 18 November 2019.

DER GOLEM is presented in 1080p from a stunning 4K digital restoration of the original film negatives, completed by FWMS in 2017. 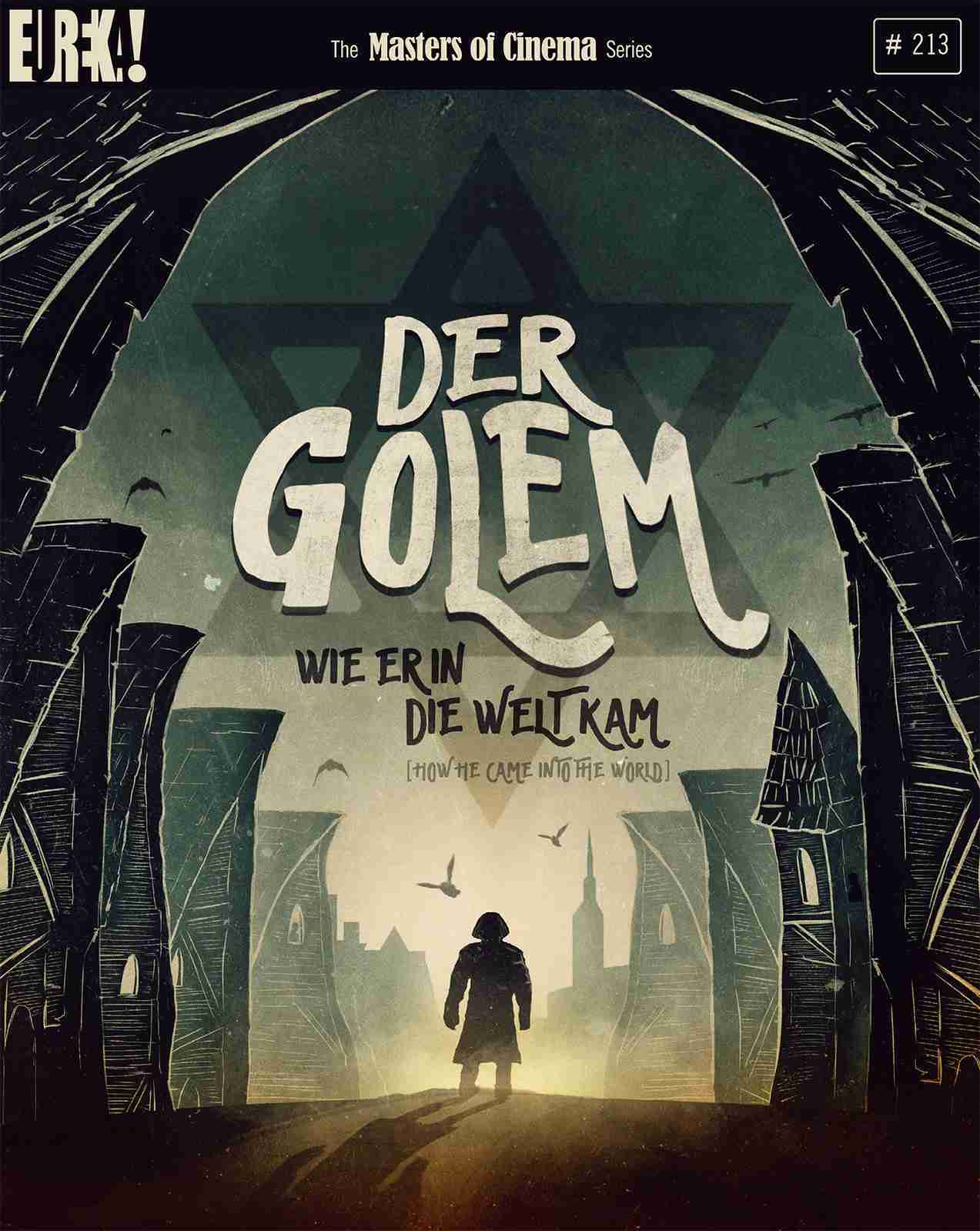 In the Jewish ghetto in 16th century Prague, Rabbi Low (Albert Streinruck) creates a forbidding clay Golem (played by director Paul Wegener) to protect his people from the tyrannical Emperor Luhois (Otto Gebuhr). Brought to life with a demon spirit and an amulet placed in the centre of the creature’s chest, the Golem is a seemingly indestructible juggernaut, performing acts of great heroism. But when the Rabbi’s assistant attempts to control the Golem for selfish gain, it becomes a terrifying force of destruction, rampaging through the ghetto leaving fire and death in its wake.