‘Pretty Woman: The Musical’ to begin previews at the Piccadilly Theatre on Valentine’s Day 2020!

Ambassador Theatre Group Productions, Paula Wagner, Nice Productions and LPO have announced  that the smash hit PRETTY WOMAN: THE MUSICAL will begin previews at the Piccadilly Theatre in London’s West End on Valentine’s Day 2020, ahead of a strictly limited engagement of 46 weeks. 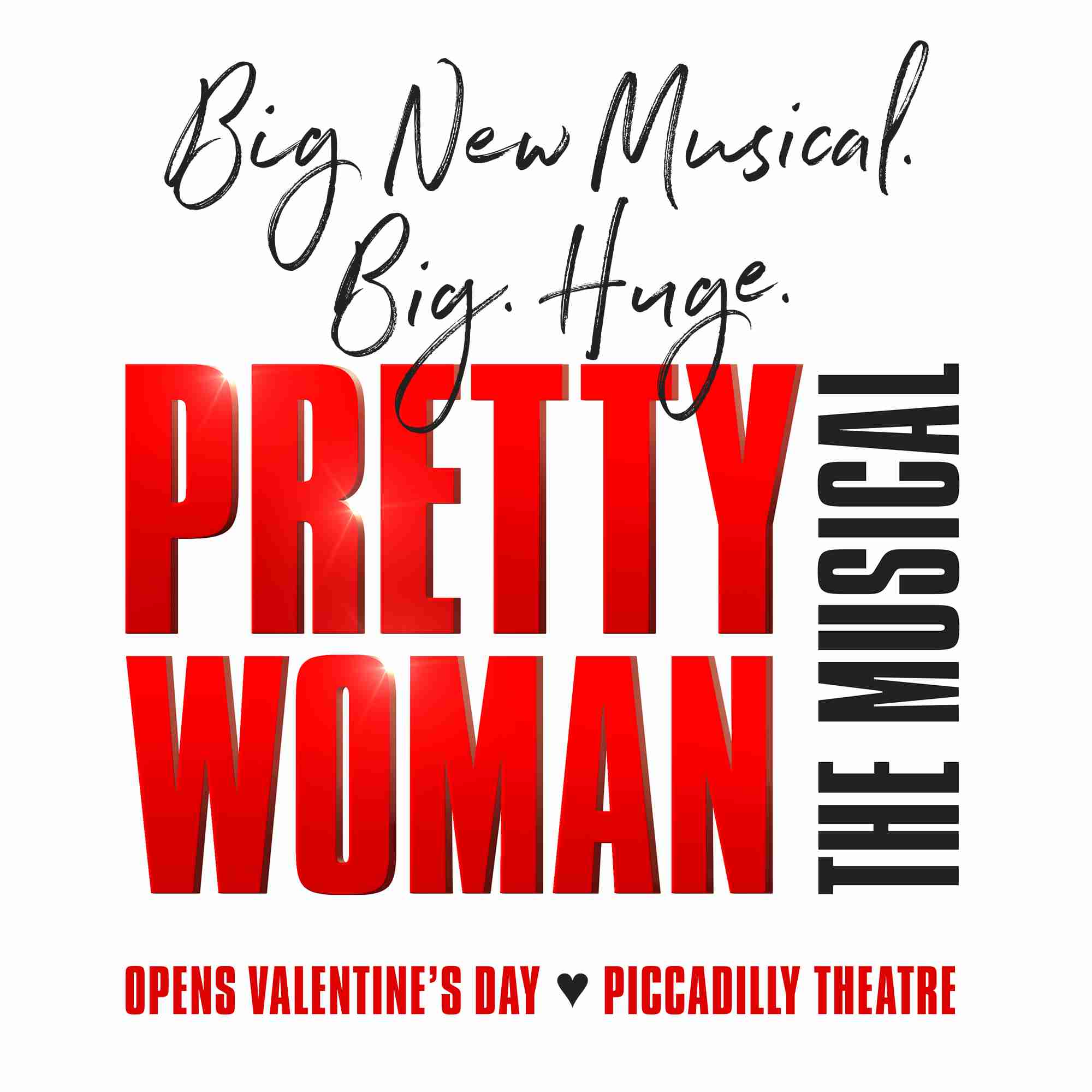 “The West End loves a big night out and none come bigger than this new production re-telling the iconic and much loved movie. The UK has rocked to the legendary work of Bryan Adams and Jim Vallance for decades and we cannot wait to welcome audiences to the show”.