Northampton’s Royal & Derngate has announced the full cast and creative team for the upcoming world premiere of Anthony McCarten‘s new play, The Pope, which will run from Saturday 8 to Saturday 22 June 2019 as part of its Made in Northampton 2019 season

This original play is the inspiration for a major motion picture of the same name that has been adapted by McCarten to premiere on Netflix later this year. The Pope will mark the New Zealand born writer’s UK stage debut.

Six years ago Pope Benedict XVI stunned the world by quietly announcing he would resign, the first pope in 700 years to do so. What drove this arch-conservative to break with sacred tradition and cede the way for Cardinal Bergoglio – a tango-dancing, football-loving reformer with the common touch – to become Pope Francis, one of most powerful men on earth?

Together, Pope Benedict and Cardinal Bergoglio grapple with their complex pasts and uncertain futures. From coming of age under dictatorships in Germany and Argentina, to the scandal of sexual abuse by the clergy – they offer two opposing visions for the Church today. Shining a light into one of the world’s most secretive institutions, The Pope is at once a candid portrayal of two men testing the limits of their faith and an exploration of the role of religion in an age of social and political upheaval. At its heart lies a timeless question: in moments of crisis, should we follow the rules or our conscience? 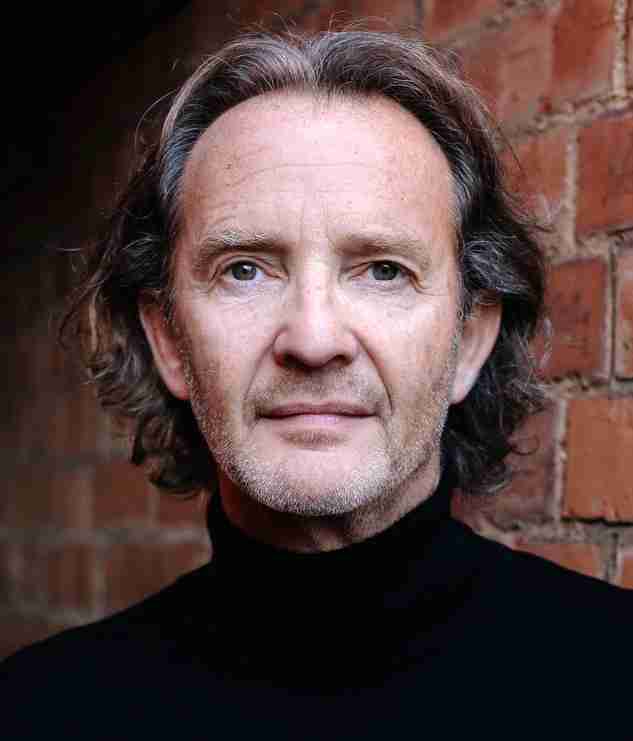 The production will be designed by 2018 Tony nominee Jonathan Fensom and feature original music composed by BRIT, Oscar and Grammy-winning composer Anne Dudley, lighting design by Charles Balfour, and video design by Duncan McLean. The Pope is co-produced by Anthology Theatre, in association with Tara Finney Productions.