Bruce Springsteen has today announced that his first new studio album in five years (and 19th overall), Western Stars, will be released on 14 June 2019 via Columbia Records.

The album was recorded primarily at Springsteen’s home studio in New Jersey, with additional recording in California and New York, and draws inspiration in part from the Southern California pop records of the late ‘60s and early ‘70s.

The 13 tracks on ‘Western Stars’ encompass a sweeping range of American themes, of highways and desert spaces, of isolation and community and the permanence of home and hope.

Ron Aniello produced the album with Springsteen and plays bass, keyboard, and other instruments. Patti Scialfa provides vocals and contributes vocal arrangements on four tracks. The musical arrangements include strings, horns, pedal steel and contributions from more than 20 other players including Jon Brion (who plays celeste, Moog and farfisa), as well as guest appearances by David Sancious, Charlie Giordano and Soozie Tyrell.

The album was mixed by 13-time Grammy winner Tom Elmhirst. 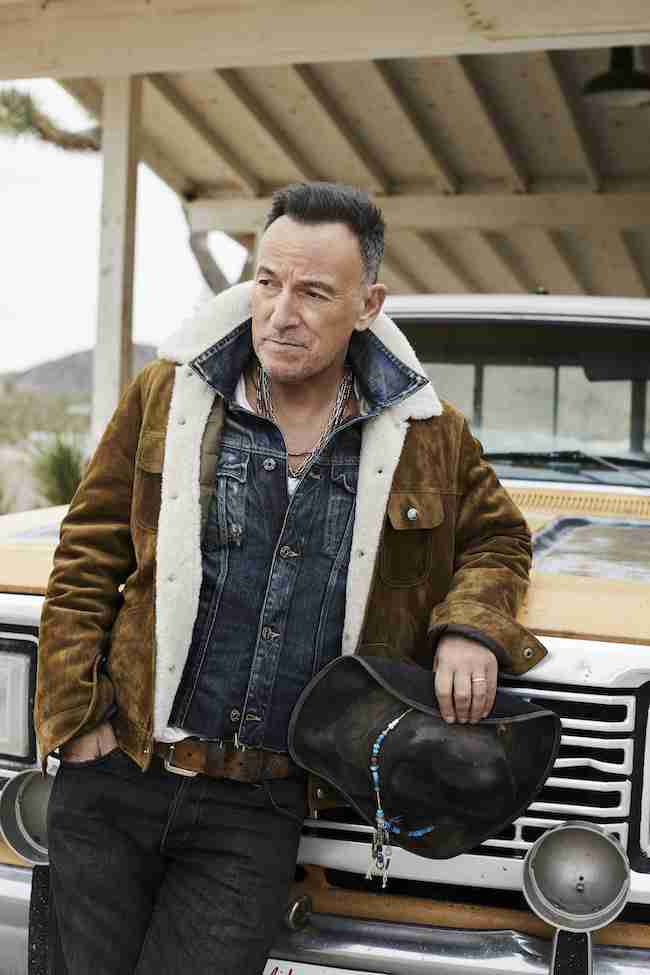 11. There Goes My Miracle

All songs written by Bruce Springsteen.