Michael Harrison and the Really Useful Group have announced that Jac Yarrow will make his professional stage debut this summer as ‘Joseph’ in the new West End production of Joseph and the Amazing Technicolor Dreamcoat at the London Palladium.

Yarrow joins the previously announced Sheridan Smith as ‘The Narrator’ and Jason Donovan as ‘Pharaoh’. 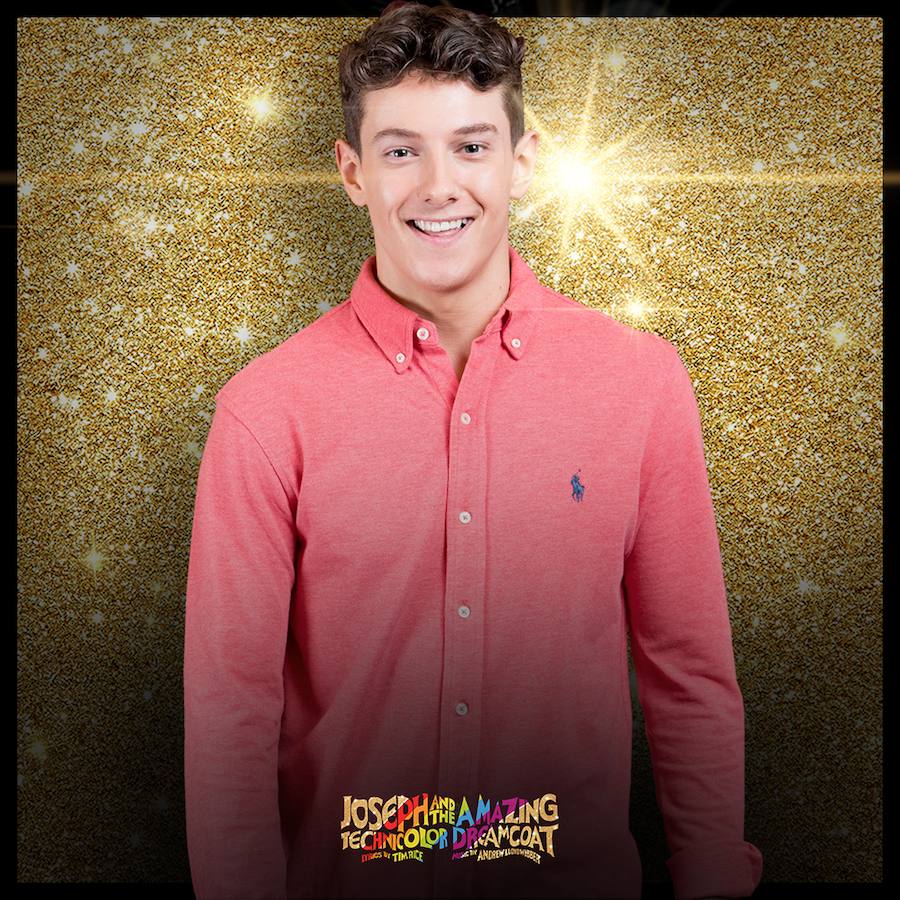 Directed by Laurence Connor, this brand new re-imagined production of Andrew Lloyd Webber and Tim Rice‘s much loved musical will play a strictly limited 11-week season at the Palladium from Thursday 27 June 2019.