Owen returns to the West End for the first time in 18 years to play the Rev. T. Lawrence Shannon.

The Night Of The Iguana will be directed by James Macdonald and designed by Rae Smith. 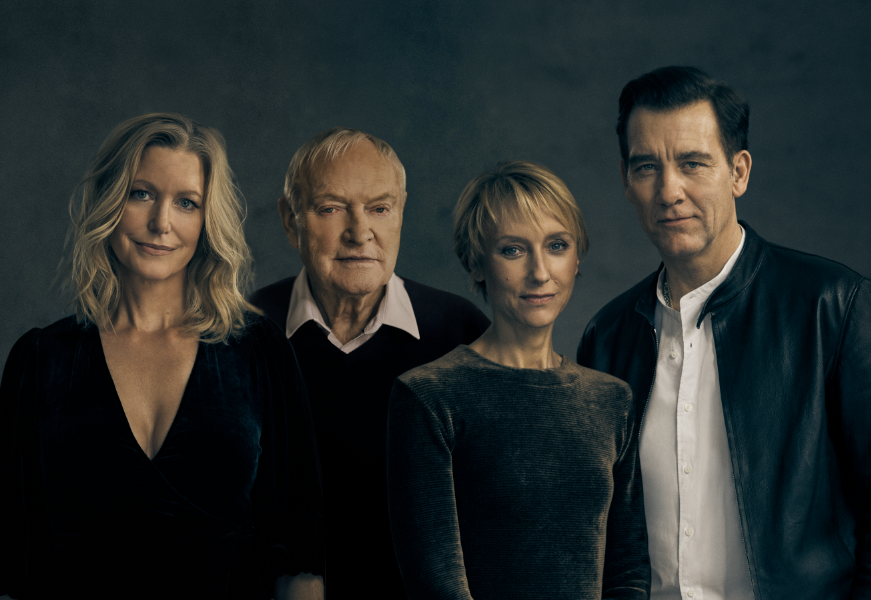 In the strange limbo of 1940, on a dilapidated hotel verandah perched high in a rainforest above the west coast of Mexico, a group of lost souls collide – a defrocked priest turned tourist guide, the grieving widow who runs the hotel, a family of jubilant Nazis… and an itinerant portrait artist with her 97 year old poet grandfather. The result is an epic battle between flesh and spirit, captivity and freedom, art and faith – heightened by the arrival of a tropical rain-storm.