Continuing to play to packed houses at the Theatre du Palais-Royale, Paris, the UK premiere will be presented in a new translation by Jeremy Sams and star Freddie Fox in the title role. 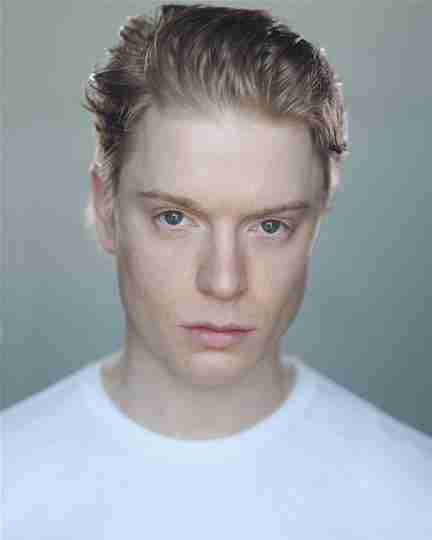 December 1897, Paris. Playwright Edmond Rostand is approaching his thirtieth birthday with no new plays but a whole lot of worries. He has not written anything in two years and in desperation has promised a new play to the acting superstar, Constant Coquelin.

A desperate Edmond draws on his problems to write a new comedy. It will be an unbelievable tale about the demands of his producers, the whims of the actresses, the jealousy of his wife, his doubting colleagues and the romantic adventures of his best friend. It shall be called Cyrano de Bergerac!