Featuring more than 200 original comic pages, around 300 preparatory sketches and concept artworks for the cinema, together with 45 original costumes, models and props used in the iconic films, the one-of-a-kind exhibition will celebrates DC’s rich history and unique mythology, as well as its many iconic Super Heroes and Villains, of course.

Accompanied by original music from the DC films and series, ‘DC Exhibition: Dawn of Super Heroes’ will run in chronological order, with each room offering guests a behind-the-scenes look at the creation of the mythical DC Universe. 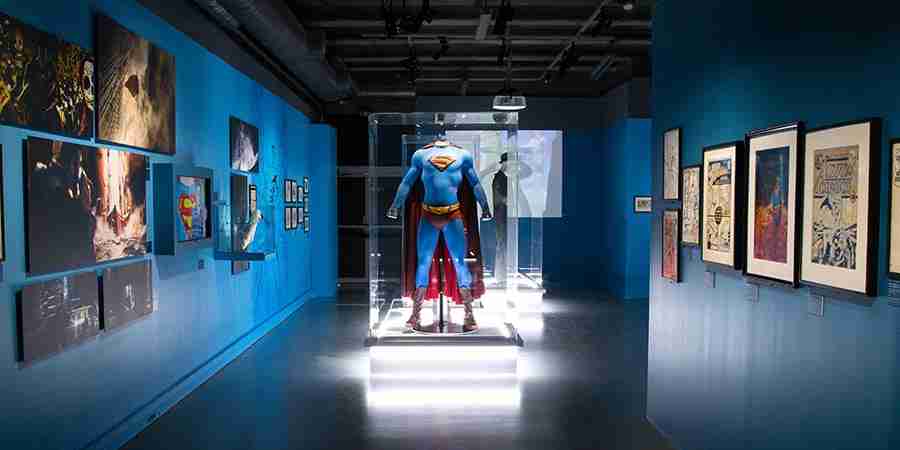 ·         Exclusive artworks from the highly-acclaimed Wonder Woman film, directed by Patty Jenkins, that premiered in the summer of 2017.

·         Costumes and props from more recent films such as; 1989 to 1999’s Batman franchise directed by Tim Burton and Joel Schumacher, the acclaimed The Dark Knight trilogy directed by Christopher Nolan, as well as The Man of Steel, Batman V Superman and the recent Justice Leagueby Zack Snyder.

·        Original costumes from blockbuster DC films including the famous cape worn by Christopher Reeve in the Superman movies and Lynda Carter’s iconic Wonder Woman costume from the 1970s. 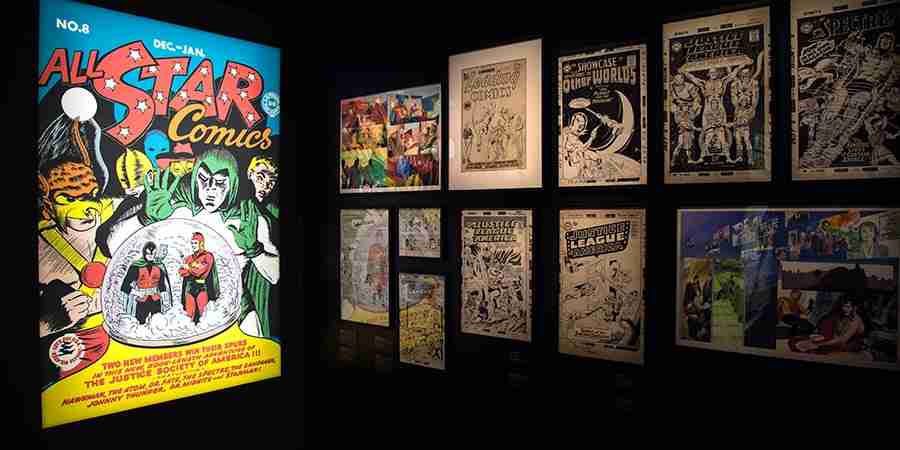 For full details on the exhibition, and to book tickets, please Click Here.