Sardine, the Southern French restaurant from head chef Alex Jackson has today announced the launch of ‘La Grande Bouffe’, a series of feasting dinners for 2018.

‘La Grande Bouffe’ will feature celebratory set menus from Jackson as well as new collaborations with a number of acclaimed chefs, who together will pay tribute to the very best in Southern French cooking.

Alex Jackson will kick off the series and a host a Black Truffle Dinner on Tuesday 20th and Wednesday 21st February, both of which will featuring a five-course menu priced at £35 per person.

With a touch of truffle on most dishes, freshly grated truffles will also be available at near cost price. 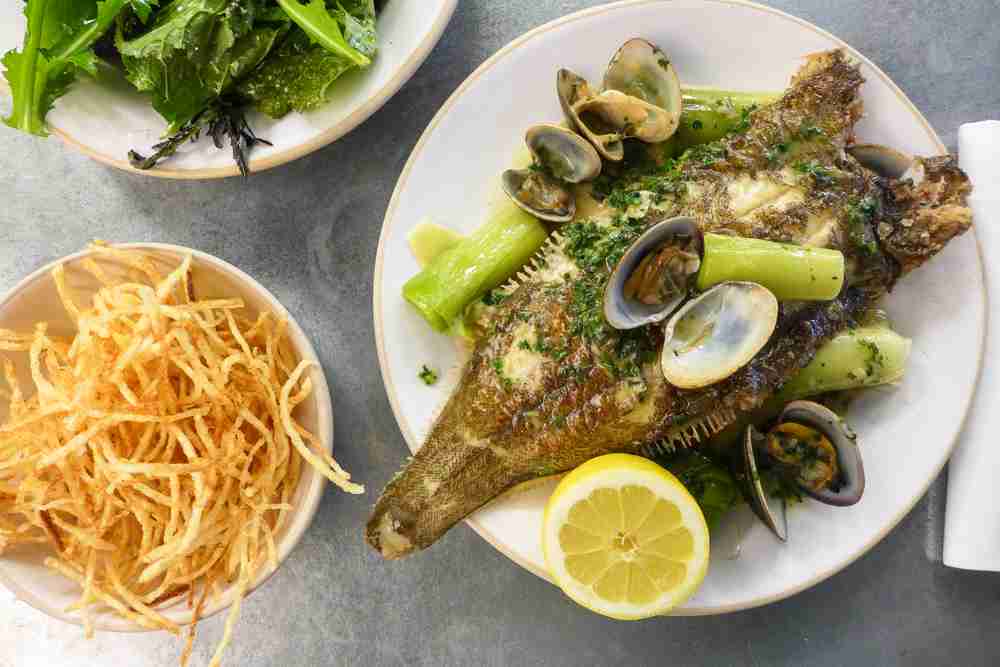 The next event will see Jackson collaborate with former Racine Head Chef Henry Harris on 21st March as they pay tribute to the legendary godfather of nouvelle cuisine, Paul Bocuse.

Moving in to Spring, Diana Henry will join Jackson in the kitchen for a seasonal menu from her upcoming book ‘How to Eat a Peach’ on 24th April, and Anna Tobias, the former Head Chef at Rochelle Canteen, will work with Alex on an ingredient-led French country cooking menu on 7 May. 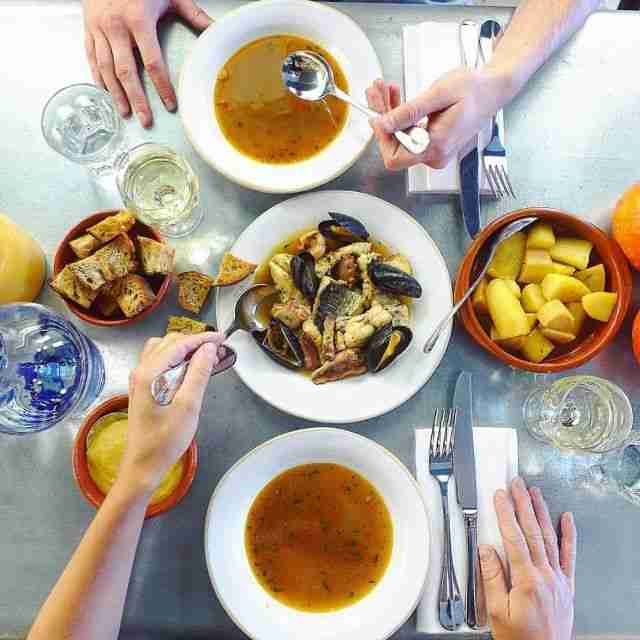 Olle T. Cellton – from the acclaimed Babette in Stockholm – will then cook up a typically sophisticated European menu on 22nd May, and finally, Jackson will draw a close to the first half of the year with a celebratory Bouillabaisse dinner in June.

Further details for the feasting dinners will be released closer to the time. In the meantime, bookings for the truffle dinner will be taken from 6pm onwards on 20th and 21st February and can be made online, by phone or email.

For more information, and to book now, please Click Here.