Walt Disney’s very first feature, Snow White and the Seven Dwarfs, celebrates its 80th anniversary this year, and to celebrate, a few characters from the Disney classic are now receiving the Funko Pop! vinyl treatment.

The series features none other than Snow White herself, and of course the Seven Dwarfs: Dopey, Bashful, Sneezy, Sleepy, Happy, Grumpy and Doc. Rounding out the series comes the Witch!

Look for the Dopey Chase Exclusive, complete with a kiss from Snow White! A 1-in-6 rarity. 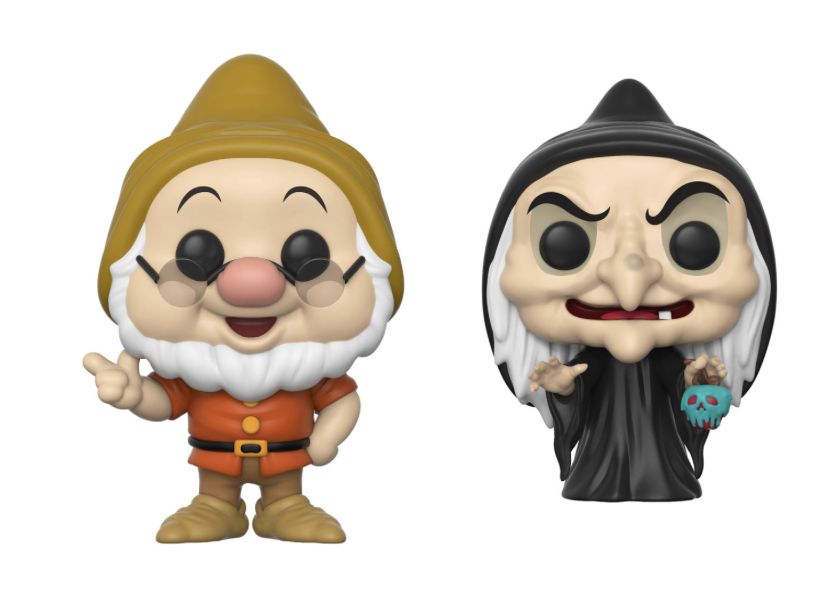 This series has some great exclusives! 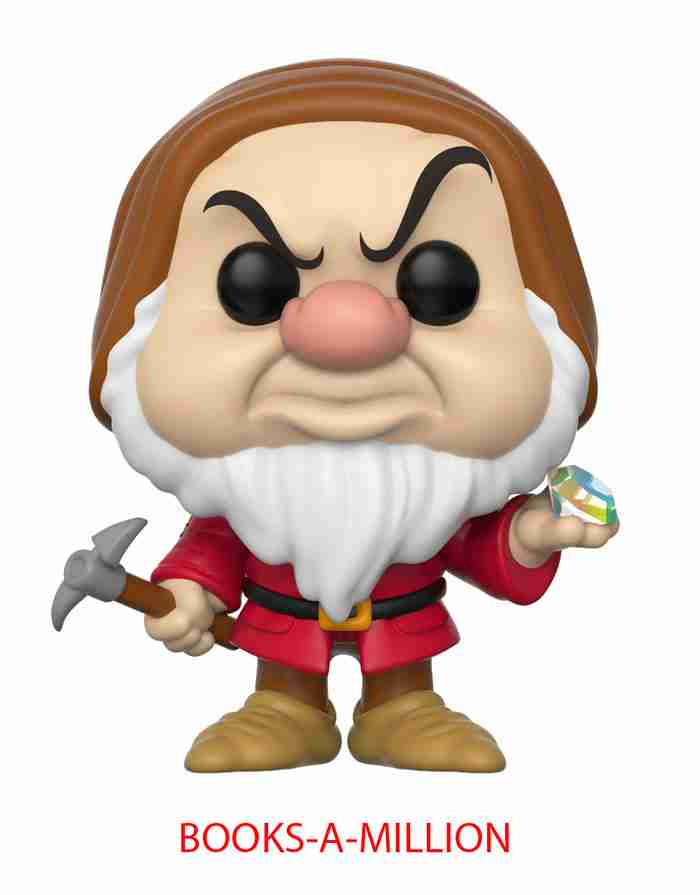 Snow White featured in glitter can only be found at Hot Topic! 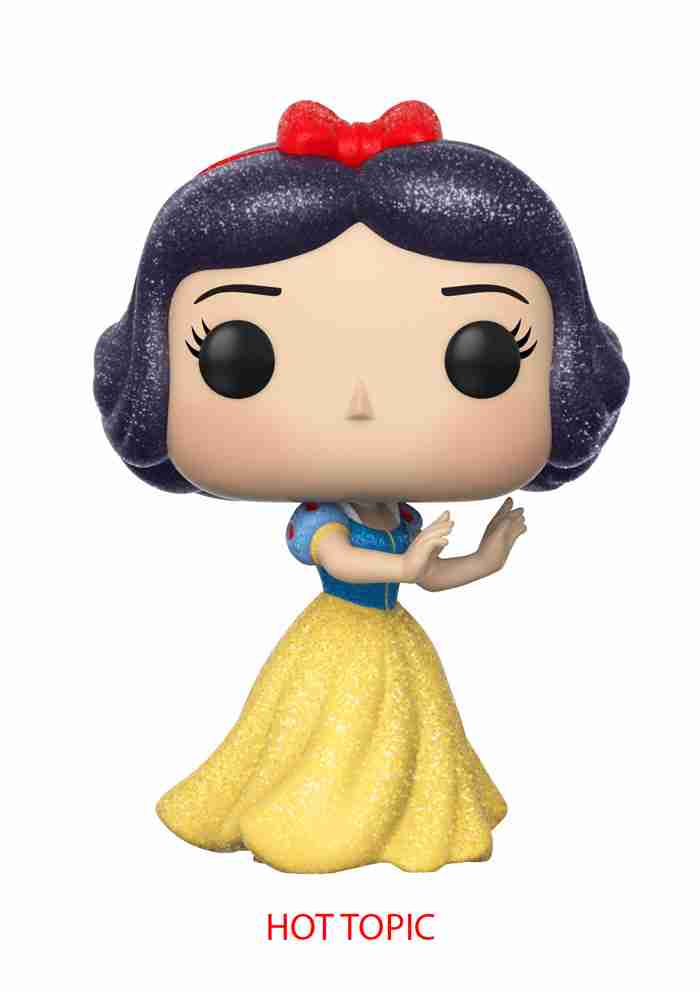 A maid version of Snow White is available exclusively at Toys “R” us! 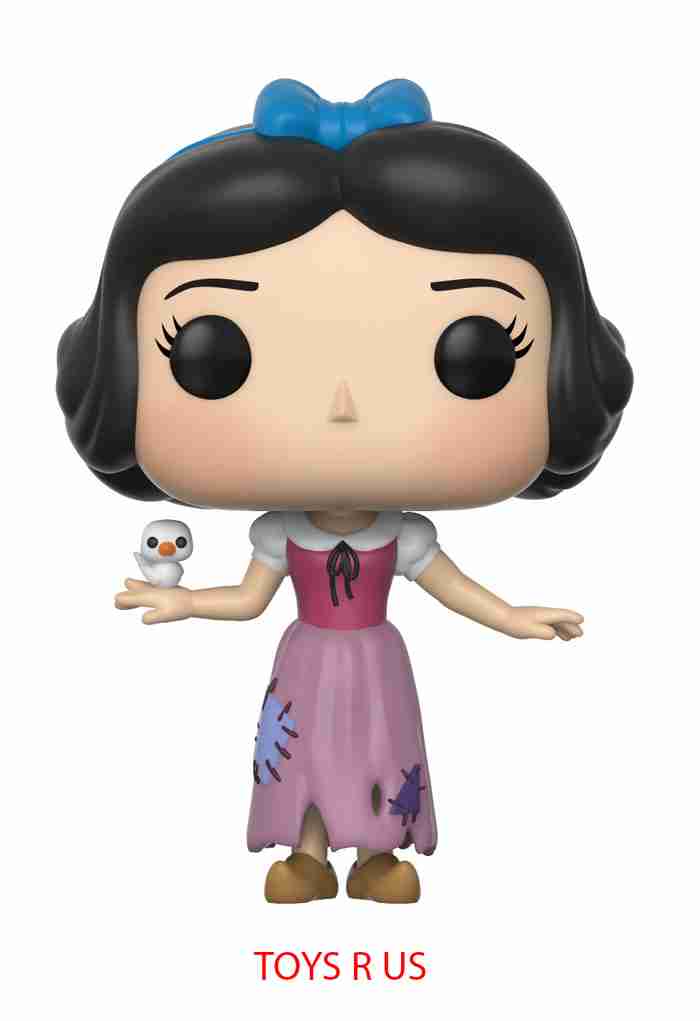