The National Theatre has today announced that Michelle Dockery will play Diana Christenson in the world-premiere of NETWORK, newly adapted by Lee Hall from the Oscar winning screenplay by Paddy Chayefsky. 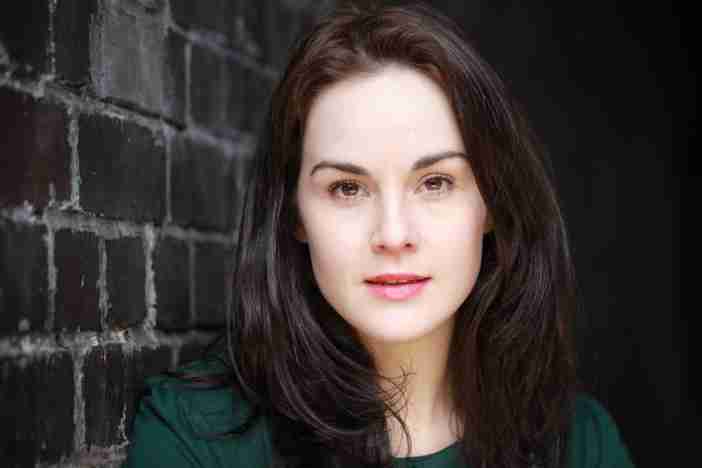 In his final broadcast he unravels live on screen.

But when the ratings soar, the network seizes on their new found populist prophet, and Howard becomes the biggest thing on TV.