‘The Elder Scrolls Online: Morrowind’ gets a new trailer

“Lies, deceits, and treachery…Morrowind Great House politics can be a messy affair…

Bethesda Softworks UK has unveiled the latest trailer for The Elder Scrolls Online: Morrowind, available on PC, Mac, PlayStation 4 and Xbox One on 6 June, 2017.

In Morrowind, nothing is as it seems. The cut-throat world of Dunmer politics overshadows everything in Vvardenfell; the constant scheming and battles for influence between the Great Houses puts Morrowind in a constant state of treachery.

Players exploring Vvardenfell in The Elder Scrolls Online: Morrowind have to negotiate their competing allegiances to the three great houses: House Hlaalu, House Redoran, and House Telvanni. And they will have to keep one eye open and the other on their backs, because you never know who is truly a friend or foe in Morrowind.

Will you be swept up in the cutthroat clan-feuds of Vvardenfell? And what part do the Morag Tong assassins play in it all? 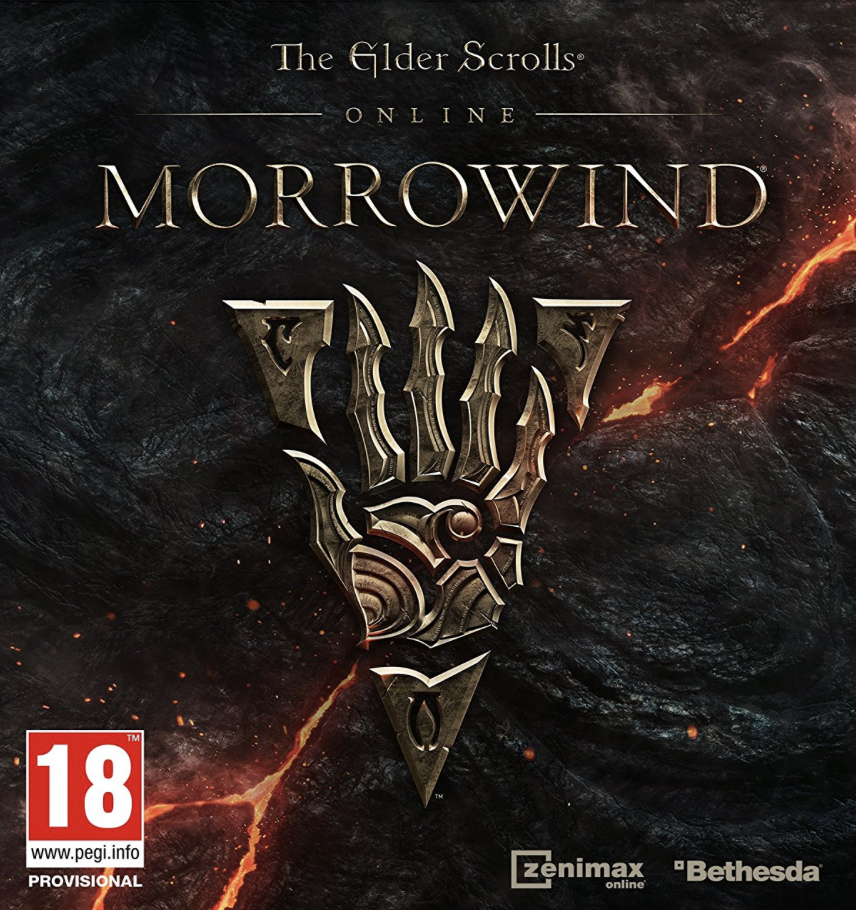 The Elder Scrolls Online: Morrowind will launch on PC, Mac, PlayStation 4, and Xbox One on June 6